NASA discovered the exoplanet, HAT-P-11b, outside of our solar system 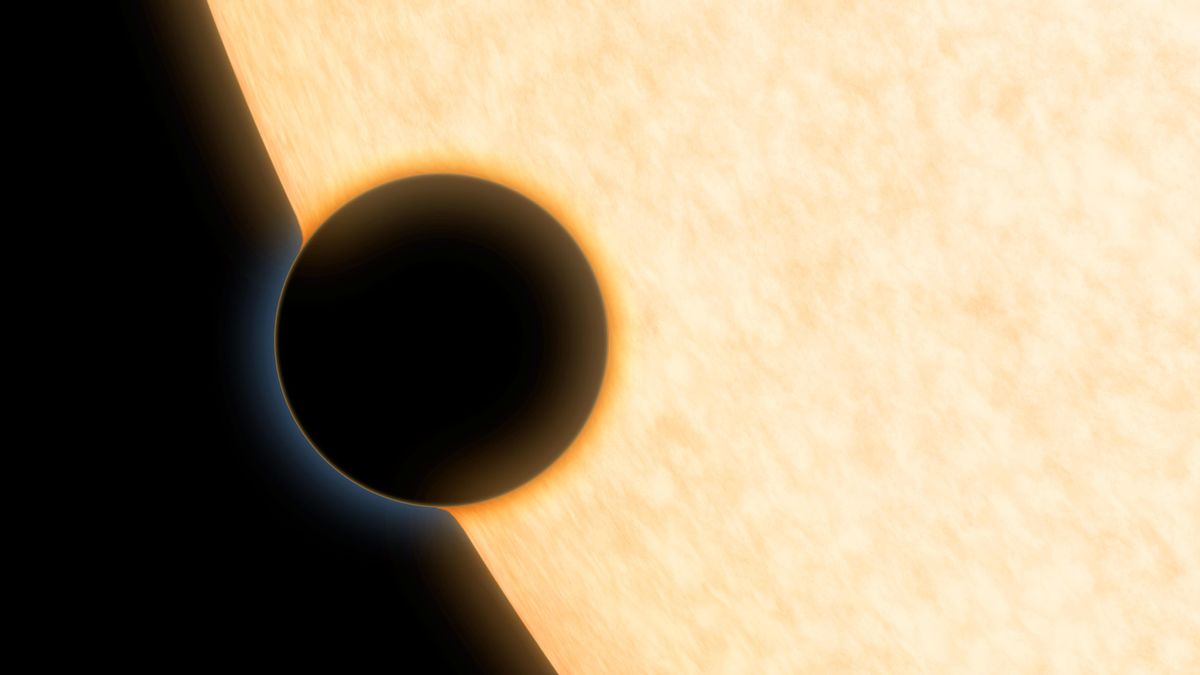 A major discovery was announced on Wednesday by NASA: Water vapor and clear skies were discovered on a Neptune-sized exoplanet outside of our solar system -- 124 lightyears away.

Using data from Hubble, Kepler and Spitzer telescopes, astronauts discovered the gaseous planet, HAT-P-11b. Through clear skies, they were able to view steamy water vapor molecules. The results were published today in the journal Nature.

The discovery of water vapor may immediately trigger giddy feelings -- water is one of the building blocks of life, as we know it. However, the clear skies are just as exciting. Usually thick atmospheres prevent more in-depth study of Neptune-sized exoplanets.

"When astronomers go observing at night with telescopes, they say 'clear skies' to mean good luck," explained co-author Jonathan Fraine, who is from the University of Maryland. "In this case, we found clear skies on a distant planet. That's lucky for us because it means clouds didn't block our view of water molecules."

Not much was known about exo-Neptunes until now. HAT-P-11b is "blanketed" in water vapor, hydrogen gas and other still unidentified molecules.

Though, HAT-P-11b is not an Earth-sized planet in an habitable zone, this discovery is still furthering the discovery of more exoplanets. Astronomers hope to apply these similar discovery techniques to super-Earths, other exo-Neptunes and more.

"The work we are doing now is important for future studies of super-Earths and even smaller planets," said CalTech co-author Heather Knutson, "because we want to be able to pick out in advance the planets with clear atmospheres that will let us detect molecules."