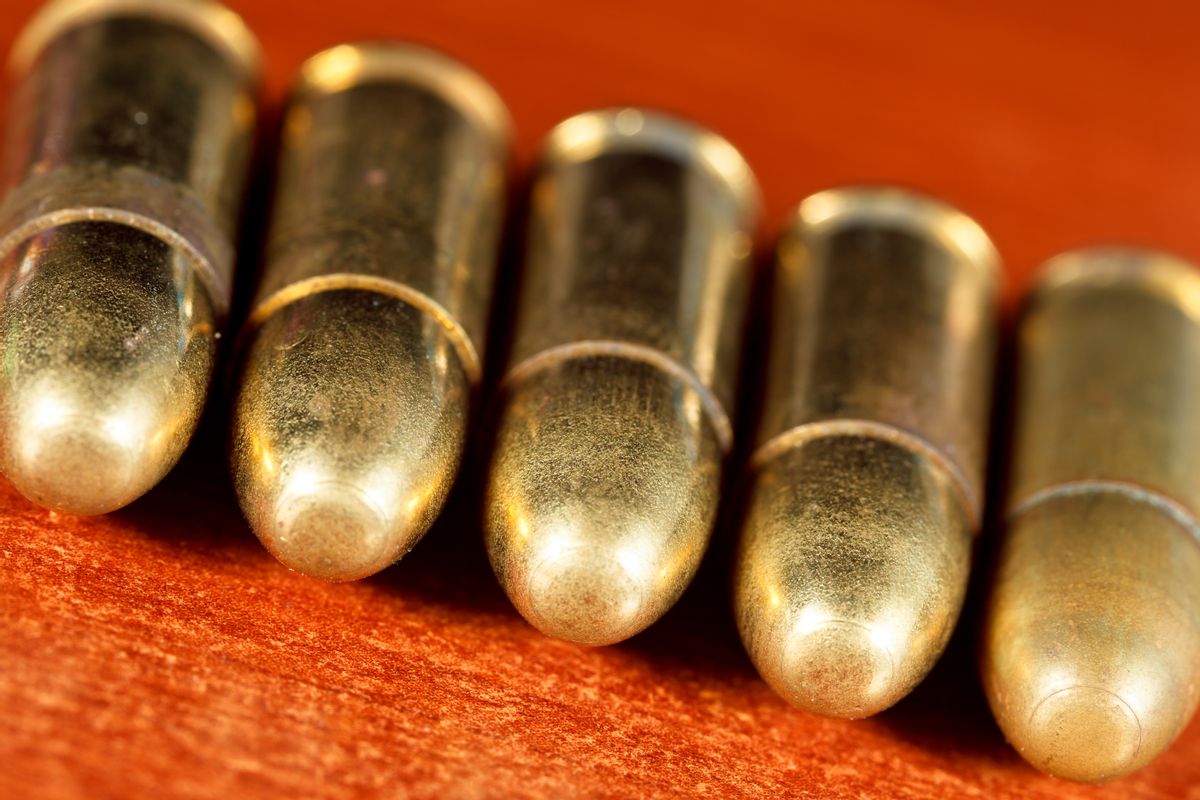 If you feel like there have been more mass shootings in the news lately, you would be correct. According to a new report from the Federal Bureau of Investigation, the occurrence of mass shootings has increased over the past 14 years, with 486 people killed in 160 shootings. In the past five years, from 2007 to 2013, there was an average of 16.4 shootings per year, compared with the 6.4 average from 2000 to 2006.

In total, the shootings caused 1,043 casualties (injured and killed, excluding the shooters). Active shootings, which the report defined as incidents not directly linked to gang violence or drugs and where police and citizens had the time to influence the outcome, occurred most frequently in places of business, which saw 46 percent of the incidents, followed by schools, where 24 percent occurred... with 40 percent of the shooters turning their guns on themselves. Police shot and killed the attacker in 13 percent of the cases analyzed.

The deadliest incidents were the 2007 shooting at Virginia Tech University, where 32 people were killed, and the 2012 massacre at Sandy Hook Elementary School, where 27 died excluding the gunman.

"Many offenders look to past offenses, particularly notable ones such as Columbine and Virginia Tech and Sandy Hook, and they study and they research those attacks," said Andre Simons, an FBI supervisory special agent at a briefing. "They look back to these past offenses and they oftentimes find inspiration and they oftentimes seek to emulate or copycat those particular offenses. So the copycat phenomenon is real."

FBI analysts also said that shooters were attracted to the widespread media attention the killers received.