Plus: The latest on Obamacare at the ballot box, North Carolina's Senate race, early voting in Iowa, and Greg Orman 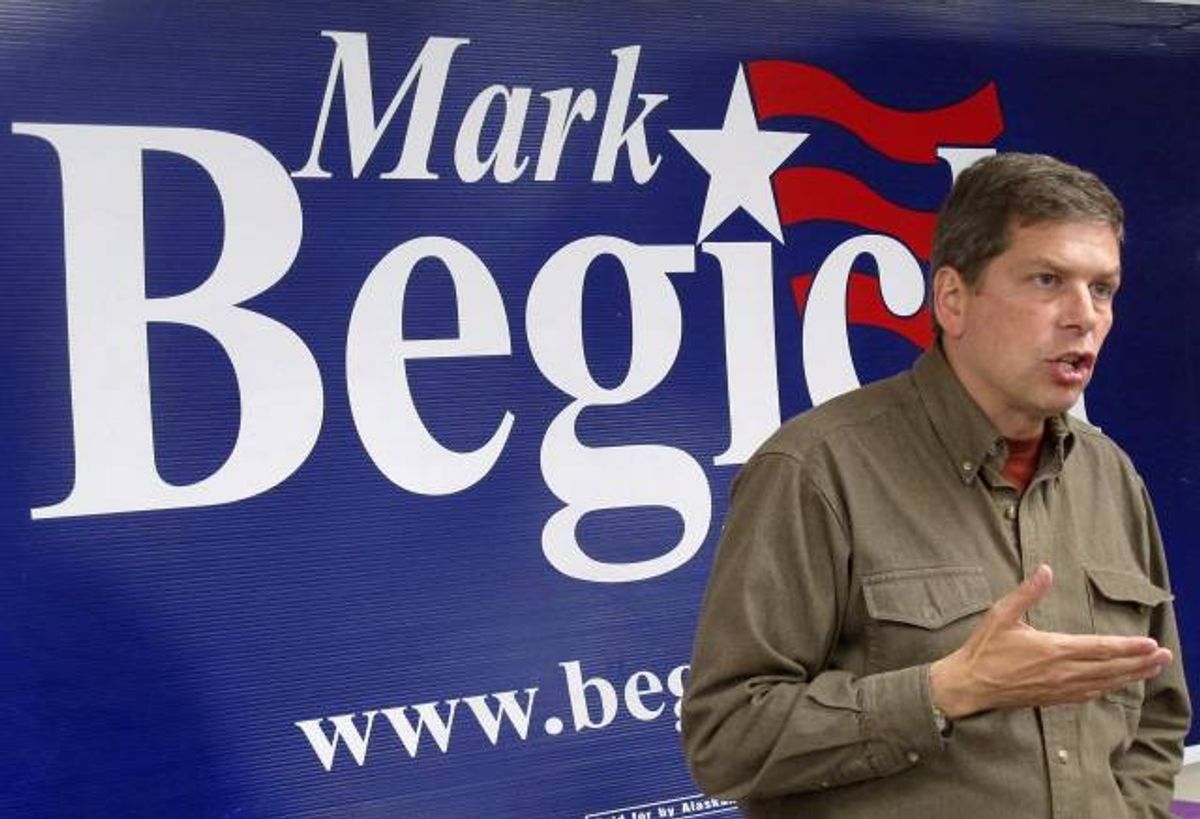 Wang’s polling-based model currently gives Democrats a 70 percent shot at maintaining Senate power, but in a new podcast with Political Wire, Wang says that that number doesn’t reflect the dynamics that could easily tip a few key Senate races toward the GOP.

At this point, Wang expects independent Greg Orman to knock off incumbent Republican Sen. Pat Roberts in Kansas. Noting that all head-to-head polls in the state have shown Orman with a lead, Wang said he isn’t spending as much time dwelling on Roberts’ fight for political survival as many midterm watchers are.

“Actually, I’m not paying that much attention to Kansas at the moment. Greg Orman, the independent, is ahead by a median of about five points, and things look like he’s currently the front runner and I think that it’s unambiguous,” Wang told Political Wire.

But while a Republican loss in Kansas would complicate the GOP’s path to winning back the Senate, Wang isn’t ready to write off the party’s chances.

“Honestly, the places where I’m spending a lot of time thinking about right now are Colorado, Iowa, and Alaska. These are places where it’s really close, and Alaska currently has me tearing my hair out because it’s got very few polls and Alaska seems to be a hard place to survey.”

There’s been a split in Alaska between polls conducted by Democratic-aligned organizations and those by non-partisan polling companies. The former have shown incumbent Democratic Sen. Mark Begich leading GOP challenger Dan Sullivan, while the latter find Sullivan moving into the lead. Statistics guru Nate Silver’s FiveThirtyEight, however, contends that the partisan polls may actually boast higher-quality methodologies. At any rate, polls haven’t always been reliable predictors of what will happen in the state, where remote populations like Alaska Natives are difficult for pollsters to reach. Polling in 2004 suggested that Republican Sen. Lisa Murkowski was headed for a loss, even though she retained her seat, while Begich barely defeated indicted Sen. Ted Stevens in 2008, despite polls that showed him trouncing the incumbent.

Put simply, it’s not difficult to see why Wang is finding Alaska so maddening.