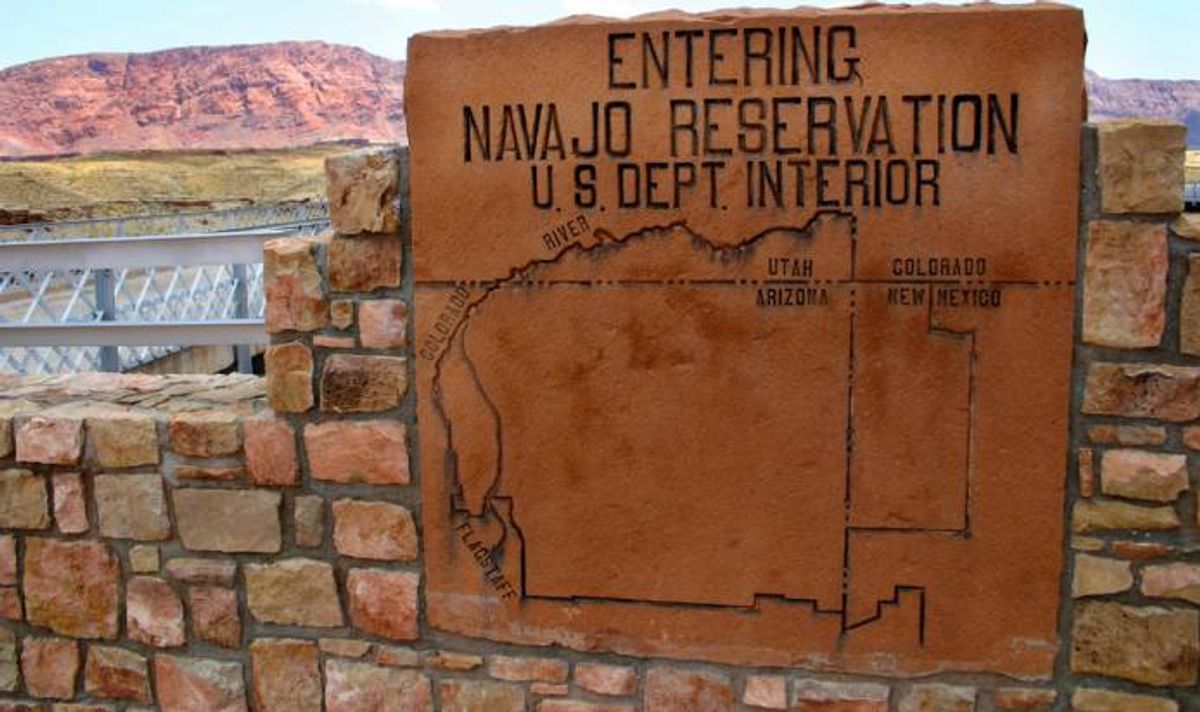 The Obama administration will pay the Navajo Nation a $554 million settlement, the largest ever, after the U.S. government mishandled the Indian tribe's natural resources for decades. The deal represents the largest monetary settlement with a single tribe in history.

The settlement will be signed at a ceremony on Friday in the tribe's capital, Window Rock, Arizona.

The deal stems from litigation accusing the government of mismanaging Navajo trust accounts and resources on more than 14 million acres (5.7 million hectares) of land held in trust for the tribe and leased for such purposes as farming, energy development, logging and mining.

In return for $554 million, the Navajo agreed to dismiss its lawsuit and forego further litigation over previous U.S. management of Navajo funds and resources held in trust by the federal government.

The deal does not preclude the tribe from pursuing future trust claims, or any separate claims over water and uranium pollution on its reservation, Navajo Attorney General Harrison Tsosie said.

"The Navajo Nation has worked tirelessly for many years to bring this issue to a close," said the president of the Navajo Nation Ben Shelly. "After a long, hard-won process, I am pleased that we have finally come to a resolution on this matter to receive fair and just compensation for the Navajo Nation."

The Navajo Nation is the largest Native American tribe in the country, boasting over 300,000 members over 27,000 square miles in New Mexico, Arizona and Utah.

When asked how the tribe would use the allotted funds, Dwight Witherspoon, a member of the tribe's legislative body, said it would host meetings to determine exactly how, but it could include "roads, water, housing, basic infrastructure. We have so much need."