The millennial is dead: How an irrepressible stereotype was finally supplanted

Everything advertisers and the media said about them has become obsolete. And suddenly, here comes Generation Z 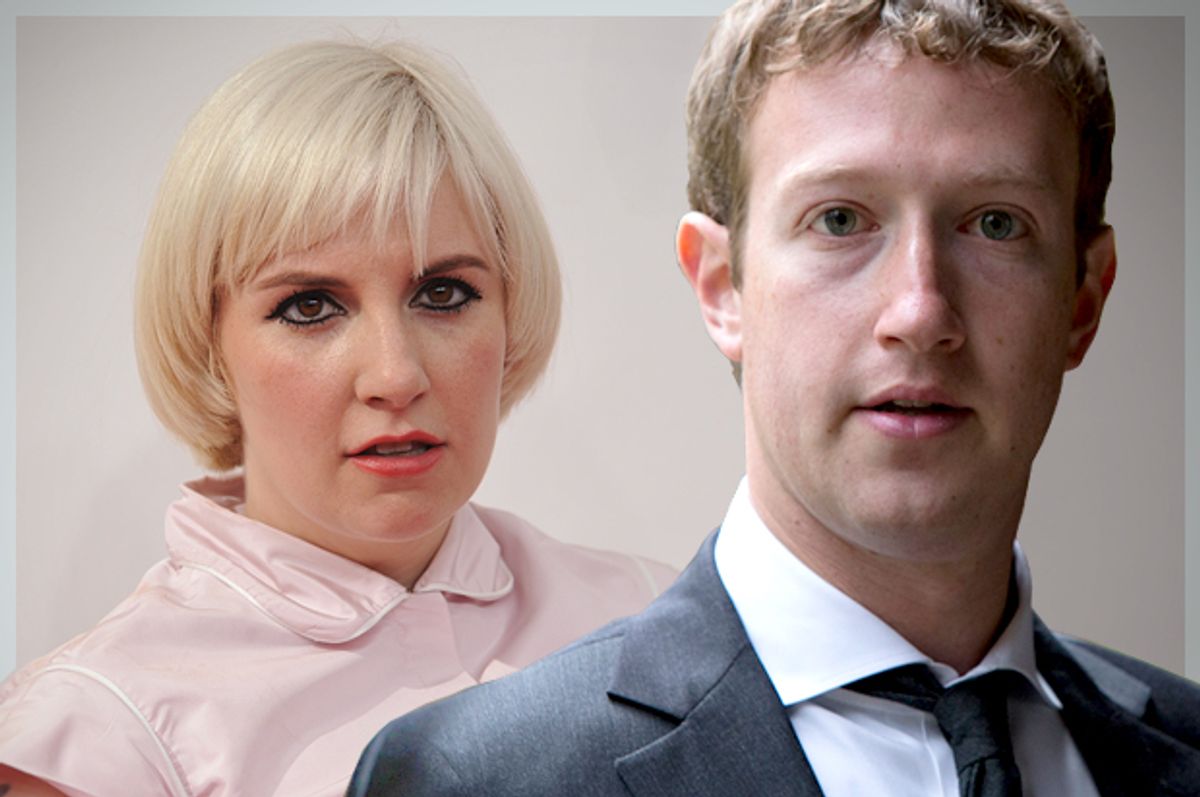 We finally found out what happens when an irresistible fad meets an immovable object.

The fad was the incessant chatter about millennials. Generation Y has been one of the hottest topics in American culture for the past few years. Nearly every television network, film studio, publisher and content site has both catered to and written extensively about this bracket with TV shows, several trillion pageview-whoring listicles, allegorical young adult novels, and many other varieties of media.

The immovable object was the inevitable passage of time. Relatable and (most important) profitable tales of millennial slings and arrows aren't so relatable when the demographic has given up hope, and aren't so profitable when Generation Y is being supplanted by a new demographic: Generation Z.

The millennial views the world differently now. Gone are the wide-eyed artists depicted in "Girls" and other bits of generational agitprop. And there's likely not a new Mark Zuckerberg or David Karp to be found in the ranks of those born between 1982 and 1993.

This isn't errant speculation. This is fact.

A study performed by Millennial Branding — a Generation Y-centric research firm — in conjunction with Randstad — America's third-largest HR services and staffing company — polled members of both Generation Y and Generation Z in 10 different countries. The study found that millennials were starting to lose their temerity. Only 15 percent of millennials are motivated by meaningful work, whereas close to 40 percent are motivated by acquiring more money.

When Salon spoke to Millennial Branding's Dan Schawbel, author of the New York Times bestselling book "Promote Yourself," he explained Generation Y's waning vigor. “We did research a few years ago and it showed Gen Y chose meaningful work over money,” Schawbel said. “And now it's money because of how much they're struggling in the economy.”

However, the vast majority of Generation Z'ers are still entrenched in high schools and college dorm rooms across the world. These places propagate youthful idealism ignorant of the world's realities. They are also veritable bomb shelters against harsh truths — socially, politically and economically. Generation Z being idealistic and Generation Y becoming money-hungry is just the natural progression of youths into adults ... right?

Not necessarily. Generation Z is arguably the most ambitious group of teenagers society has seen in decades. Nearly 80 percent of them are interested in pursuing internships while they're still in high school.

While part of this assiduous attitude is undeniably part of economic conditions (people need to enter the work force as early as possible to have as much experiences as possible to give them the greatest chance of employment possible), part of it is also due to Generation Z's unique attributes compared to Generation Y.

“Each generation now has the chance to become entrepreneurs because they always have access to more information earlier in life,” said Schawbel. “Every generation. If you’re born now, you’re going to have more access. It will always be like that. And I think that creates a lot of opportunities where people can start doing this earlier.”

It's this increased access to technology at a younger age that gives Generation Z the advantage.

“I think the whole idea of Gen Y being extremely entrepreneurial is overhyped. I’ve done studies in the past that kind of prove it wrong,” Schawbel said. “It showed boomers were more entrepreneurial. I just think a few of these big companies like David Karp’s Tumblr and Zuckerberg and Instagram overhyped everything … I think that Gen Z is a little bit more entrepreneurial because not only do they have the access to information, but they’re kind of seeing that the millennials have struggled so much trying to get a job so potentially starting a career as an entrepreneur or a freelancer can be more appealing to them because they think “these millennials can’t even find jobs, maybe I’m going to have to create my own eventually.”

Even brands and the mainstream media are seeing the trend.

Bloomberg posted an ad agency presentation on Generation Z noting they were now the largest generation group in the United States. They claimed Gen Z was going to further increase their dominance in a “demographic tsunami.”

While the Awl's John Herrman thought the presentation was ridiculous, he noted that “jokes never stay jokes for long.”

It appears he was right.

Economic realities have subverted and corrupted the “millennial spirit.” Gen Z is occupying the youthful, entrepreneurial role Gen Y (allegedly) once had. Brands are jumping ship off the millennial bandwagon and onto that of Gen Z. The millennial is dead. Ready yourself for the Gen Z'er, for you'll be reading articles about them for another decade.