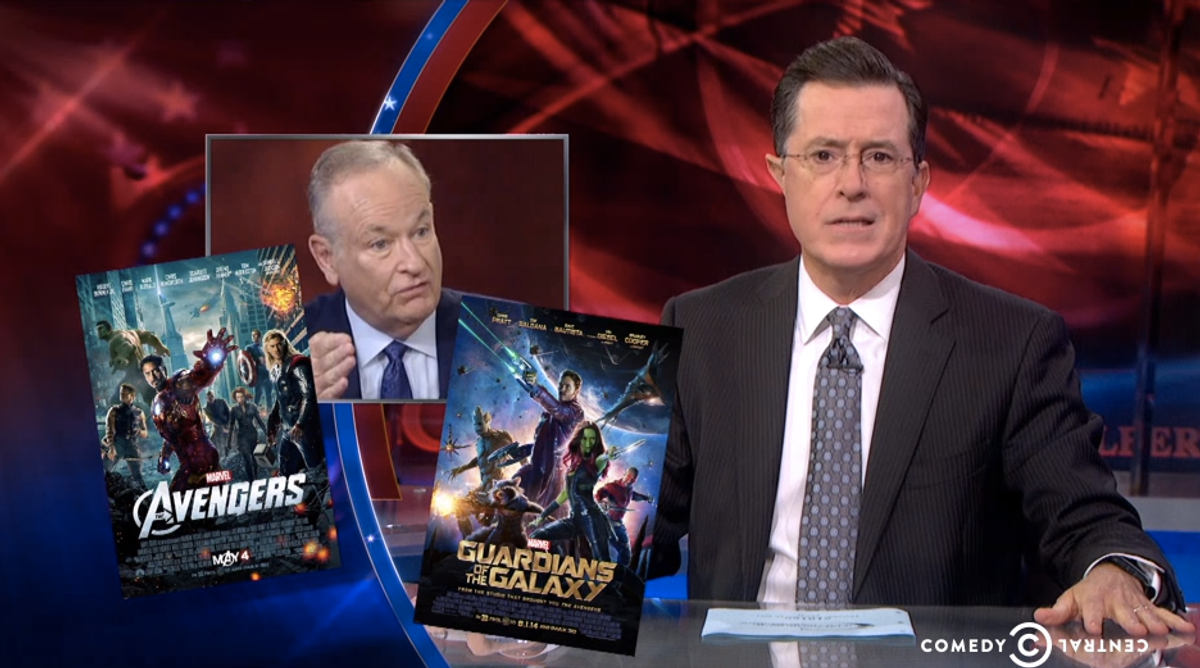 Papa Bear Bill O'Reilly has offered unsolicited military strategy advice on how the U.S. should deal with ISIS, and it is very, very bad (he wants to hire a 25,000-person mercenary army to carry out the attacks).

O'Reilly's approach is rivaled only by Stephen Colbert's own plans for military takeover, as imagined when he was a fourth-grader. They consist of "mutant double-ninja super soldiers with laser nunchucks" known as the Stevie's Sooper Soljer Scwad.

ISIS is going down.