Meet the animal that refuses to die 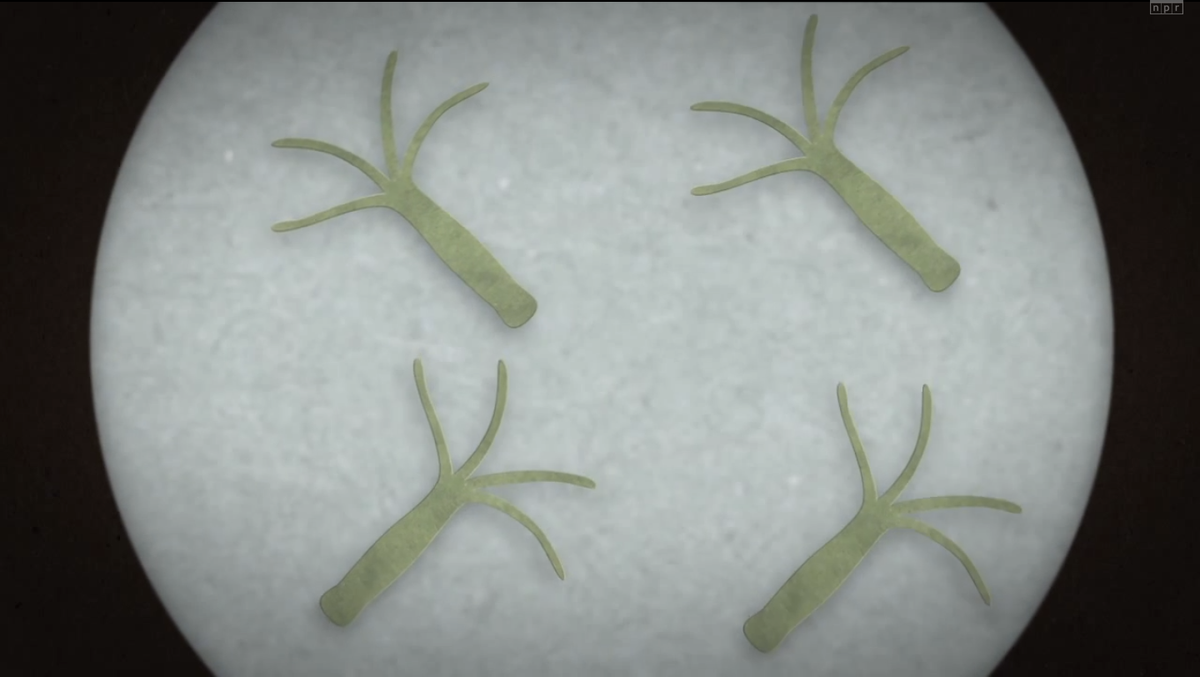 Everything dies, right? Wrong, actually. According to NPR reporters Robert Krulwich and Adam Cole, an organism called the hydra has achieved biological immortality in a lab setting.

The extremely charming video below tells the story of a scientist named Daniel Martinez who decided, quite simply, to get some hydra and watch them until they died. This was in the 1990s--they haven't shown any signs of senescence (or biological mortality) yet.

This is weird, explains Krulwich, because in biology, there is a correlation between the age one has babies and the age that one dies. If you're a fly, for instance, you have your babies after a few weeks, and die after a few months. If you're an elephant, you wait 13 years to have babies and then die when you're 40 or 50. Hydra reproduce after only a few days, but so far have shown no signs of coming close to dying, even though they technically should have after a number of weeks.

Watch the video below to find out why.