UN passes LGBT rights resolution, with no help from these 21 countries 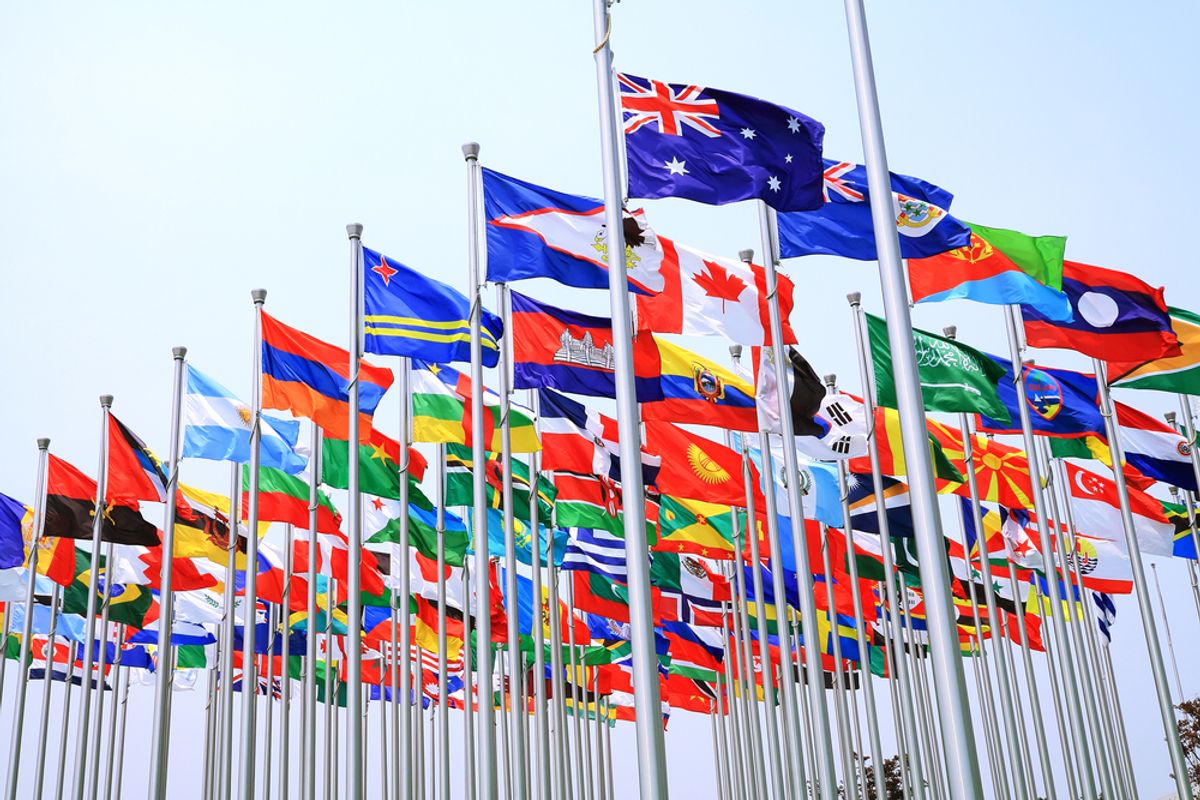 On Friday, the United Nations Human Rights Council passed a resolution opposing LGBT discrimination and violence around the world in a 25-14 vote. The resolution is an important indicator that the U.N. is taking LGBT rights seriously, although actionably it doesn't do much beyond affirming the rights of LGBT citizens as human rights -- but that didn't stop a total of 21 countries from either opposing or abstaining from the vote.

A portion of the resolution, which condemns violence and discrimination on the basis of sexual orientation or gender identity, reads:

Expressing grave concern at acts of violence and discrimination, in all regions of the world, committed against individuals because of their sexual orientation and gender identity,

Welcoming positive developments at the international, regional and national levels in the fight against violence and discrimination based on sexual orientation and gender identity…

Still, several members of the Organization for Islamic Cooperation vehemently opposed the resolution, painting it as a form of cultural imperialism. According to BuzzFeed, a representative from Saudi Arabia called it "an attempt to impose uniculturality" that "runs counter to religious and cultural practices in some countries" and is, on its own, "a human rights violation."

But, in addition to countries citing an attack on Islam in particular, several nations that have recently adopted anti-LGBT legislation also opposed the resolution. Botswana, Kenya, Namibia, Maldives and Sierra Leone all rejected the measure, along with Russia, which removed LGBT protections in 2012. Seven nations -- including China and India -- abstained from the vote. Despite the close vote, though, the resolution still passed.