10 products that have absolutely no business being pumpkin-flavored

Pumpkin spice condoms and Four Loko turned out to be a hoax. These other things are all too real 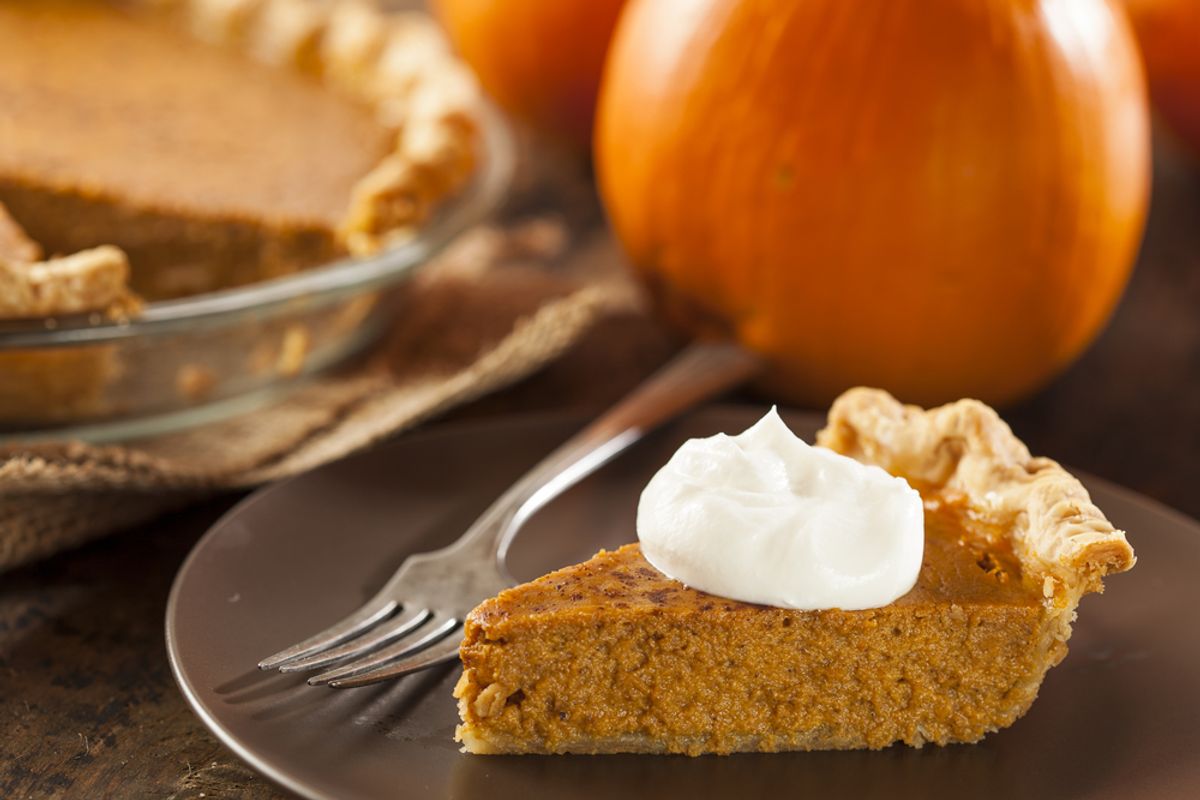 As you've probably already noticed, America has officially entered "pumpkin spice" season. And we've reached a point, culturally, where to mock the endless profusion of autumnally themed products is as much of an annual tradition as Thanksgiving football or pumpkin pie itself.

The backlash against such products can be harsh, and in some cases, one could argue, inappropriately placed. Pumpkin spice Chobani, for example: Sure, they're cashing in on a gimmick, but at least it has actual pumpkin in it. And Oreos, M&Ms, Hershey's kisses, Pop-Tarts are at least intended to be desserts.

However, even discounting the products with some legitimate claim to gourd-based bragging rights -- and the many absurdities that turned out to have been hoaxes -- there are still plenty of terrible pumpkin-themed products that are all too real. A subjective look at 10 of the worst offenders, below: