Should we start eating insects?

A new video from The Economist makes an extremely convincing argument 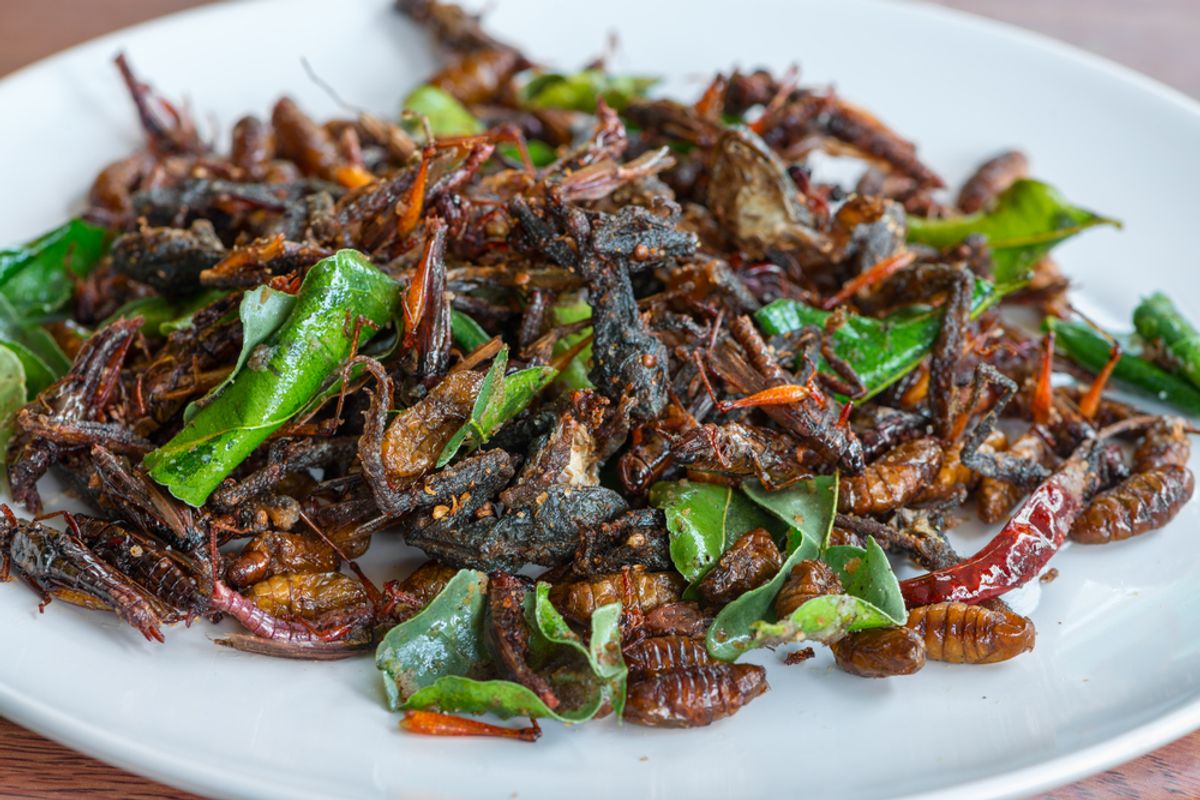 Did you ever watch the Lion King and think that the juicy bugs Timone and Pumba ate looked delish? Just me? Maybe it's time to rethink your opinions on the culinary appeal of bugs.

A new video by The Economist argues that due to overpopulation (the world's population is expected to reach 11 billion by 2100), insects may be our most sustainable food option.

There are three reasons why eating insects makes sense. First, they are healthier than meat. There are nearly 2,000 kinds of edible insects, many of them packed with protein, calcium, fiber, iron and zinc. A small serving of grasshoppers can contain around the same amount of protein as a similar-sized serving of beef, but it has far less fat and far fewer calories.

Second, raising insects is cheap or free. Little technology or investment is needed to produce them. Harvesting insects could provide livelihoods for some of the world's poorest people.

So, what do you think? Could you trade in a burger for a grasshopper taco?