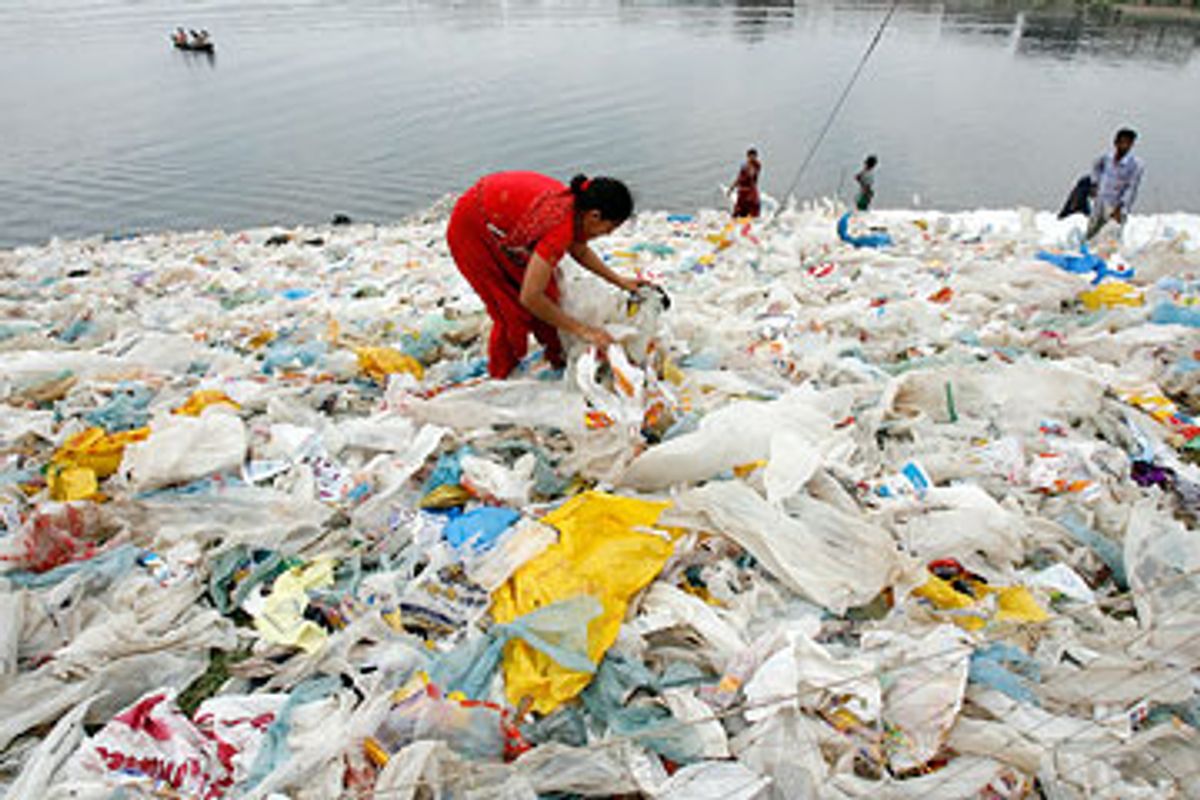 Plastic bags will be phased out of large grocery stores starting next year and convenience stores and pharmacies in 2016. The legislation is meant to encourage consumers to bring their own bags and as a way to reduce litter.

The bill preserves more than 100 local plastic bag bans, including in San Francisco and Los Angeles. Grocers support the ban because it sets a statewide standard and allows them to charge consumers a 10 cent fee for using paper bags.

Plastic and paper bag manufacturers opposed to the legislation say it will result in lost manufacturing jobs in California.