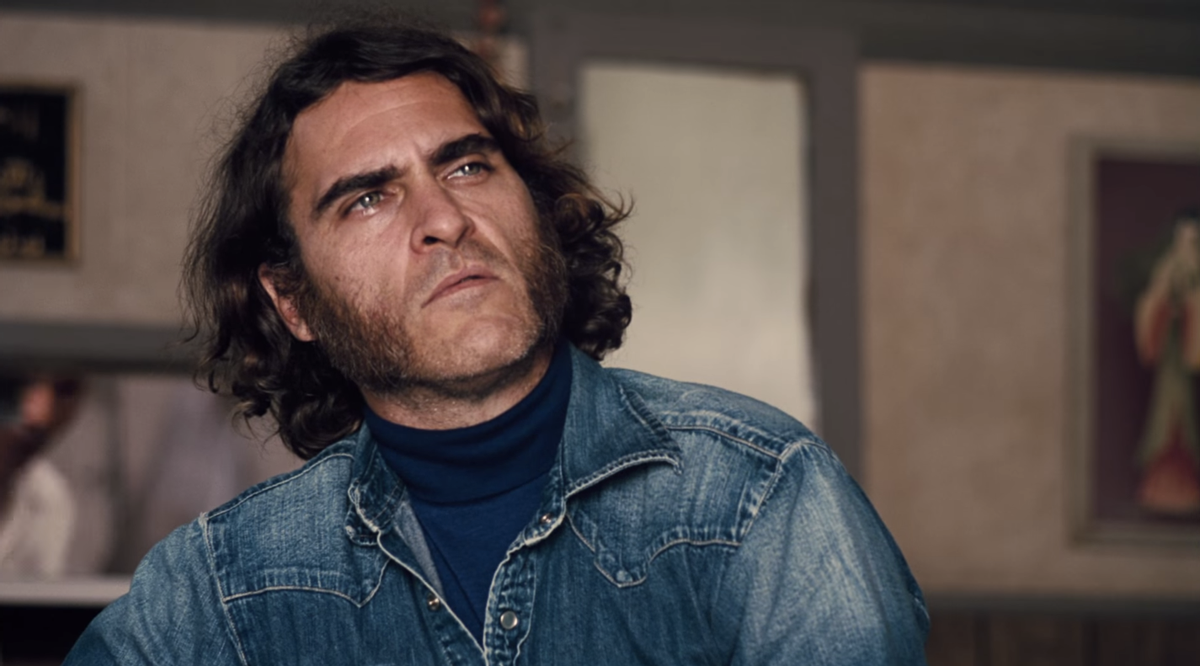 The first trailer for Paul Thomas Anderson's highly anticipated film, the eponymous adaptation of Thomas Pynchon's "Inherent Vice," is finally here (!). As in Anderson's previous film, "The Master," Joaquin Phoenix is again the star. Unlike "The Master," the the '70s-era "Inherent Vice" feels light and fast-moving.

The trailer boasts a zany plot with loud, quirky characters and a cast studded with stars that include Josh Brolin, Reese Witherspoon, Benicio Del Toro and Owen Wilson. Singer Joanna Newsom narrates the trailer in her first feature film role. (It's rumored that Pynchon makes an appearance in the film, but if he's in the trailer, we can't find him).