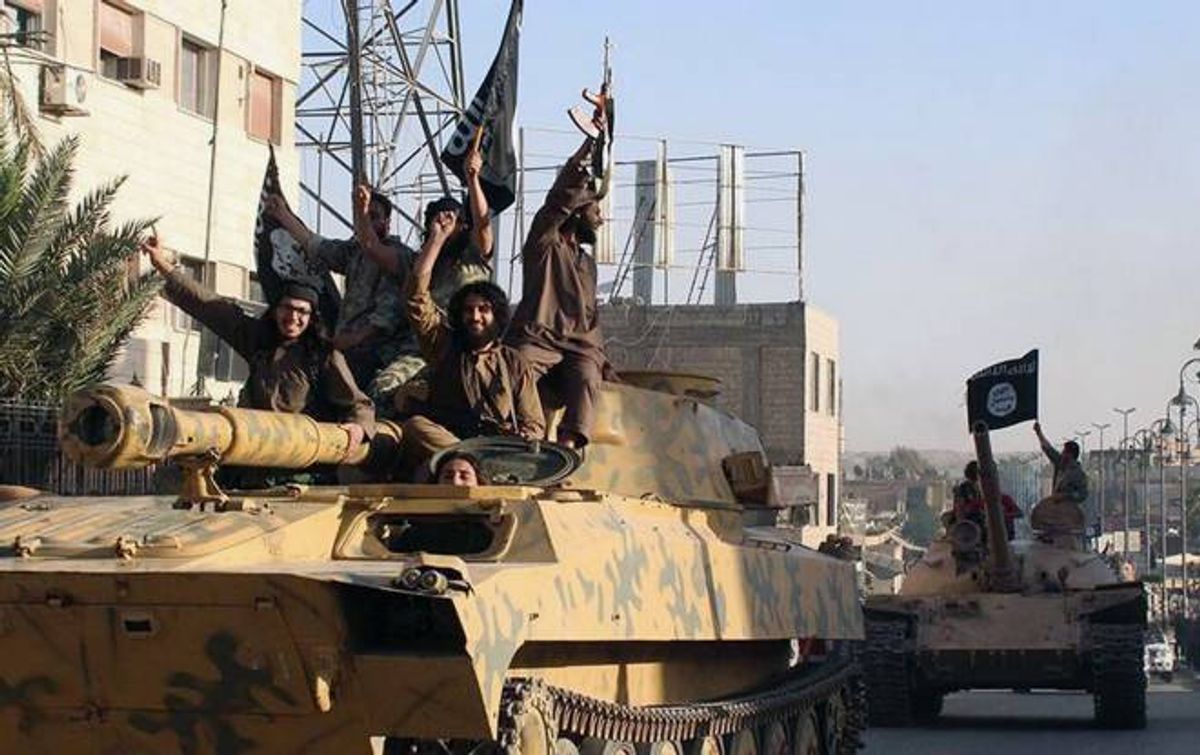 Iraqi wheat farmers are the newest victims of ISIS' reign of terror, with many reporting visits from the militant Islamic State during which time the Christians were instructed to convert to Islam and pay a fine or have their wheat stolen.

The group now controls a large chunk of Iraq's wheat supplies. The United Nations estimates land under IS control accounts for as much as 40 percent of Iraq's annual production of wheat, one of the country's most important food staples alongside barley and rice. The militants seem intent not just on grabbing more land but also on managing resources and governing in their self-proclaimed caliphate.

Wheat is one tool at their disposal. The group has begun using the grain to fill its pockets, to deprive opponents - especially members of the Christian and Yazidi minorities - of vital food supplies, and to win over fellow Sunni Muslims as it tightens its grip on captured territory. In Iraq's northern breadbasket, much as it did in neighboring Syria, IS has kept state employees and wheat silo operators in place to help run its empire.

Fick notes that this is one reason why ISIS poses a more nuanced threat than al-Qaida; while the latter group sticks to one-off attacks, ISIS sees itself as army and government. The Islamic State has managed to secure control of a number of vital resources that bolster its power, including various crops, oil, as well as certain water sources as the Euphrates and the Tigris that run through ISIS-controlled areas.

Farmer and teacher Younis Saidullah, 62, spoke with Reuters while sitting in a United Nations tent just outside of Arbil. "We escaped with our money and gold but left our wheat and furniture and everything else ... Everything we built for 20 years using my salary and our farming: It's all gone. We are back to zero."