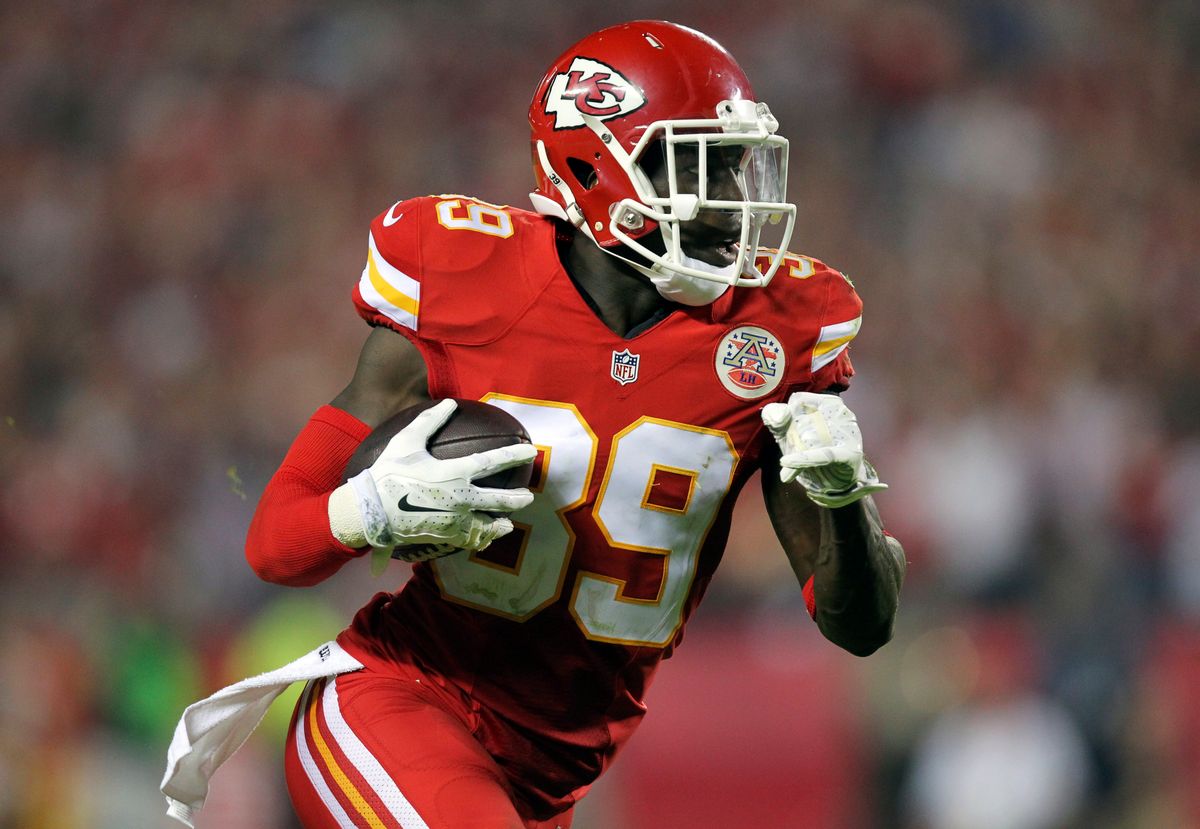 Kansas City Chiefs safety Husain Abdullah was penalized for unsportsmanlike conduct on Monday night after he dropped to the ground in prayer to celebrate a touchdown. Abdullah, a practicing Muslim who missed the 2012 season to make a pilgrimage to Mecca, was apparently flagged under the NFL's rules on "excessive celebration."

Sounds like a neutral policy, but it wasn't neutrally applied. As Deadspin noted, then-vice president of NFL officiating Mike Pereira made it explicit in 2008 that there was an exception to be made for prayer. "[T]here is only one time that you're going to be allowed to go on your knee when you score like this, and that's when you want to praise the lord," he said at the time. "If you do that, then I'm going to allow that because I do not want to be struck by lightning. I promise you that. We will allow that."

He reiterated the point last year in a tweet, explaining that "you're not penalized for going to the ground to give praise after a TD."

Though the conversation has quieted somewhat in the last week, the public's focus on the NFL's disregard for the issue of violence against women -- its clear lack of concern for the lives and safety of women -- felt pretty transformative. The league is continuing to fumble in efforts to get its handling of abuse "right," but bringing coaches, owners and NFL commissioner Roger Goodell to account, forcing institutional changes in the form of new policies and new experts on the payroll (slow and clumsy though those changes may be) was no small task. The public did that. Fans and non-fans made the NFL's indifference a media nightmare, something that could hurt its bottom line.

So it seems like this is a moment in which the NFL is vulnerable (in so much as a billion-dollar enterprise can ever really be vulnerable), and that this remains an unprecedented opportunity to push change from the outside, to keep sustained pressure on every issue that makes the league so egregiously terrible. To make the NFL's many sins equally big media nightmares.

These issues include but are not limited to: invoking a rule to punish a Muslim player for something that doesn't warrant punishment, having an egregiously racist team name, an utter indifference to its deadly history of brain injuries (the scope of which we still do not fully understand), rampant homophobia, taking local and state governments as financial hostages, being a nonprofit when it is so clearly not a nonprofit.

The news of Abdullah's penalty traveled fast, and fans (and non-fans) mobilized again. The NFL responded swiftly, saying the penalty was a mistake. "Husain Abdullah should not have been penalized for unsportsmanlike conduct following his fourth quarter touchdown," NFL spokesman Brian McCarthy told ABC News in a statement.

Perhaps more than ever, the NFL knows that people are watching when it messes up. There's power in that.