Must-see morning clip: Jon Stewart orders Congress to get its act together

ISIS is "one of the most crucial issues of our time," says the "Daily Show" host. Why isn't Congress voting on it? 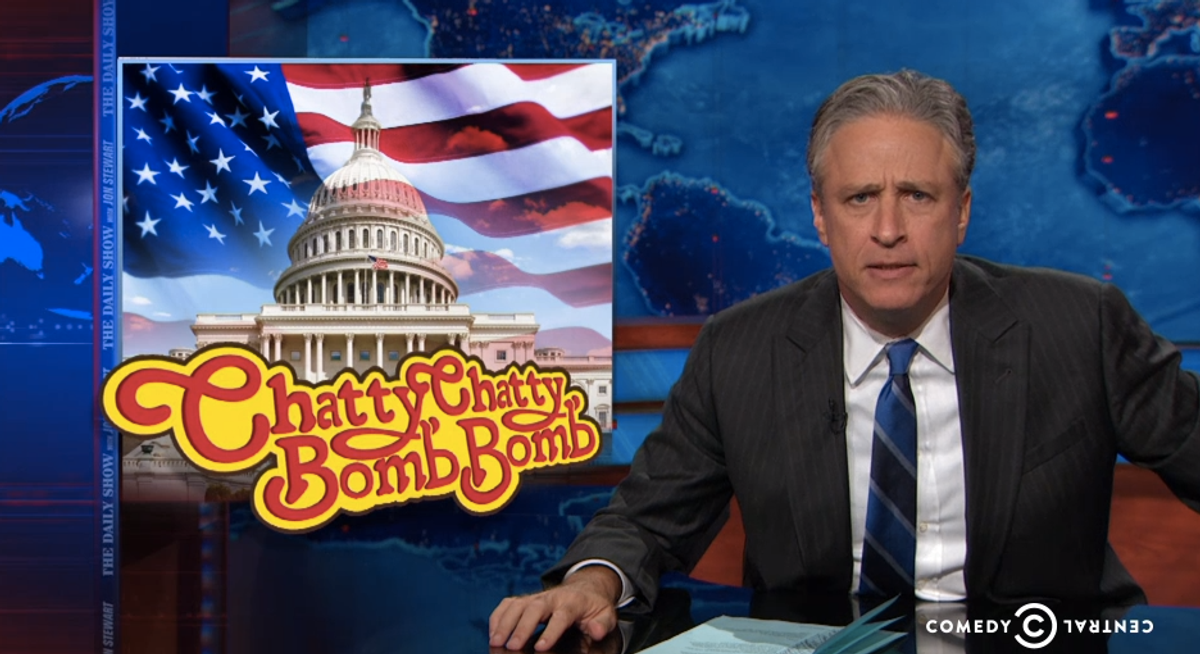 The situation is so bad that Jon Stewart, a comedian, is barking orders at Congress. "In a time of war, our congressional inaction is pure political calculation," Stewart said. In "one of the most crucial issues of our time," legislators are afraid to debate "for fear that we will hear them."