Science explains if the war in "Star Wars" is physically possible

Use the force -- Newton's first law of motion, that is 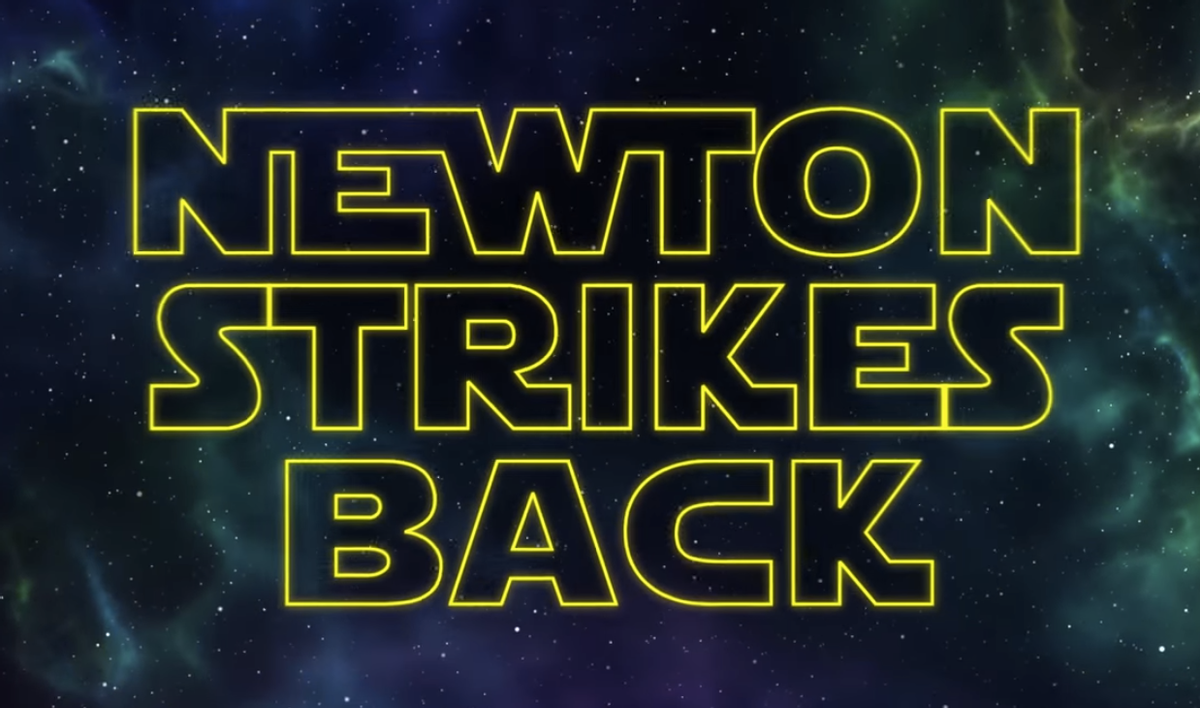 "Newton Strikes Back" (screenshot/"It's Okay to be Smart")
--

"In the distant cosmos, an unknown future where anything is possible. So of course we're still blowing each other up." This is the joking observation Joe Hanson, of PBS's "It's Okay to be Smart," makes about space-themed moves.

Hanson, who has dissected the scientific plausibility of the fantastical world of "Game of Thrones," is now examining a staple in sci-fi, "Star Wars."

Could the Death Star really destroy planets? Would we see -- or hear -- lasers? Could lasers even be used as weapons in space?

Those are some of the questions Hanson answers in "Newton Strikes Back." Learn the answers in the video below: