Shocking new report: We've destroyed half of the world's wildlife in just 40 years 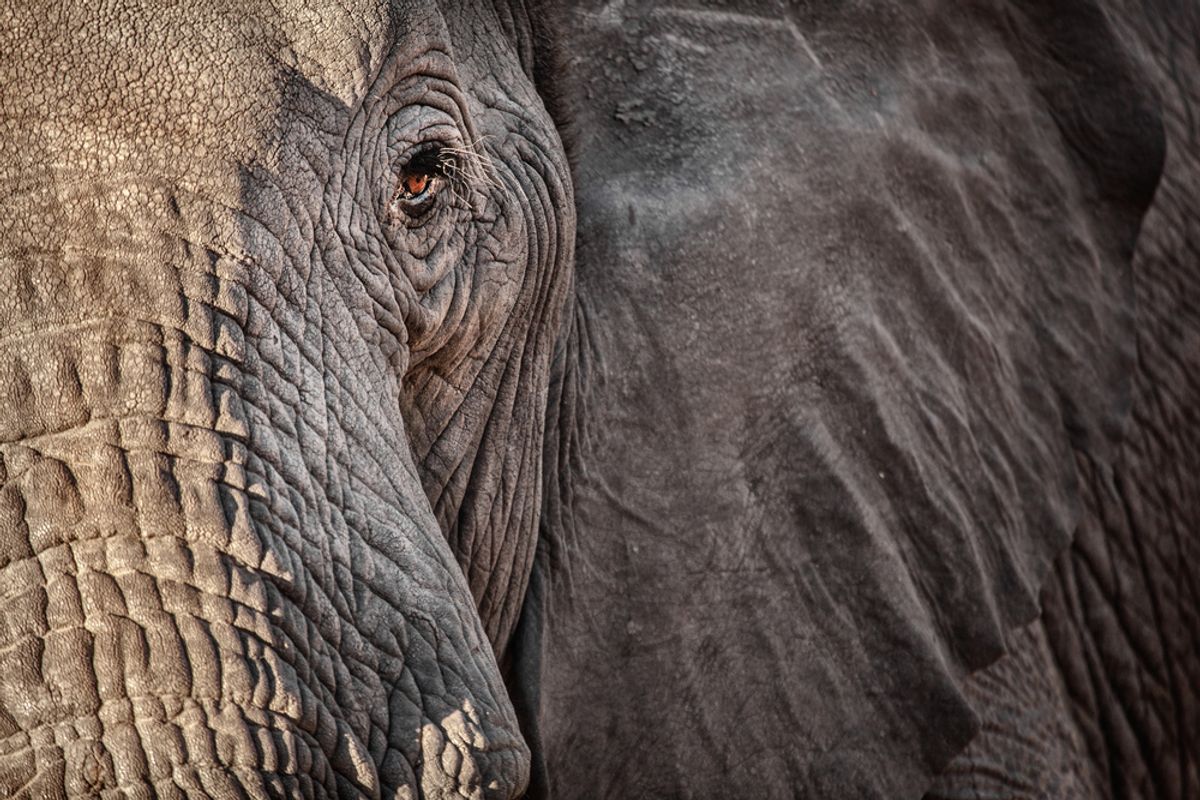 The world has lost more than half of its wildlife in the past 40 years alone. That's the stunning, unexpected conclusion of a major new report from the World Wildlife Fund: As humans moved in, animals moved out, and by 2010, we had 52 percent fewer fish, birds, mammals, amphibians and reptiles roaming the earth than we did in 1970.

Despite the shock value of the report's headline finding, it includes an entire chapter dedicated to the question of why we should care. Why should we feel more than just guilt-ridden awe at humanity's incredible capacity to crowd out other living things?

Well, because the disappearance of wildlife isn't an isolated issue. It is, necessarily, a planetary problem. And we live here too. The report couches the issue in terms of "natural capital," or, as Marco Lambertini, the general director of WWF International, explains it, "the idea that our economic prosperity and our well-being are reliant upon the resources provided by a healthy planet." The dramatic decline of these species, Lambertini writes in his introduction, are just one more symptom of the ways in which "we are using nature's gifts as if we had more than just one Earth at our disposal." We use the resources of 1.5 Earths, to be exact. And species loss is a barometer, of sorts, of the oversize impact we're having on the planet: Hunting and fishing beyond natural systems' ability to replenish is a classic example of this "overshoot," and one of the main drivers of species decline. So, too, is adding more carbon to the atmosphere than the forests and oceans can absorb -- the key driver of climate change and another, albeit smaller for now, threat to wildlife.

Another major area of overshoot: the loss and destruction of habitat, which, put together, are the biggest driver of wildlife decline. Terrestrial species decline 39 percent in the 40 years charted by the report, as humans moved in on their land to use it for agriculture, urban development and energy production -- a trend, it says, that "shows no sign of slowing down." But humans, too, rely on these habitats in their preserved states: Some 2 billion people rely directly on forests for shelter, fuel and food, according to the report, while the rest of us need them around to help regulate the climate. Marine ecosystems support more than 660 million jobs, and remain an important food source in developing countries. More than half the world's population now lives in cities, but those cities are increasingly threatened by climate change, by air and water pollution and by natural hazards like floods, storm surges and droughts. The degradation of ecosystems make them even more vulnerable.

To the extent that the value of preserving our planet can be understood economically, one recent report calculated that global ecosystems contribute somewhere between $125 trillion and $145 trillion to the world's economy. On an even more fundamental level, the report makes the case that food, water and energy security are interdependent with healthy ecosystems: focus too heavily on one, and risk destabilizing the others.

Zooming out, the report looks at our overshoot in terms of nine "planetary boundaries" beyond which we risk "potentially catastrophic changes to life as we know it." We've already crossed three of them. And when it comes to biodiversity, we're leaps ahead of the "safe" threshold.