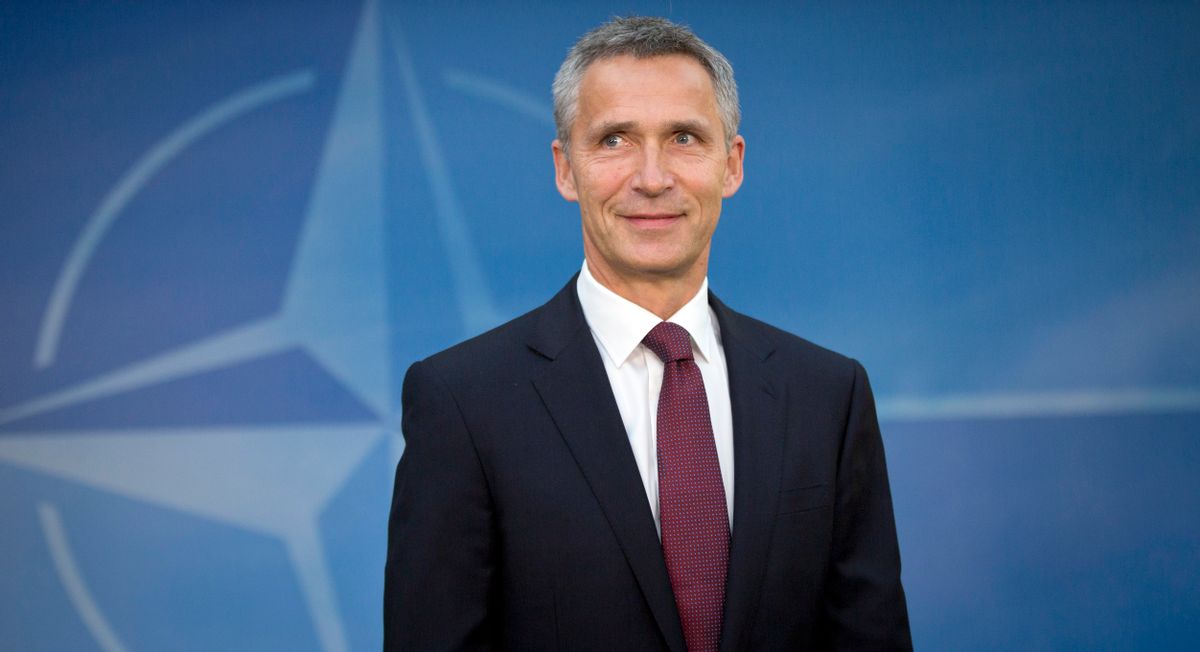 New NATO Secretary General Jens Stoltenberg arrives for his first day of work at NATO headquarters in Brussels on Wednesday, Oct. 1, 2014. A two-time prime minister, Stoltenberg became a recognizable face on the international scene with his dignified response to the twin terror attacks that killed 77 people in Norway in July 2011. (AP Photo/Virginia Mayo) (AP)
--

The first case of the disease diagnosed in the U.S. sends chills through the West African community in Dallas whose leaders urge caution to prevent spreading the virus.

Upset that Leung Chun-ying has refused to meet them, activists threaten to expand their demonstrations unless he resigns and the Chinese leadership agrees to broader electoral reforms.

The two attacks take place just a day after the signing of a key U.S.-Afghan security pact.

As it bombs Iraq and Syria, the Pentagon also operates under less restrictive targeting rules than those Obama imposed on the CIA drone campaign in Pakistan and Yemen.

5. WHO TRIES TO FIND HIS ECONOMIC VOICE AGAIN

Obama will draw new attention to the nation's recovery from the Great Recession with a speech at Northwestern University, linking U.S. stature abroad to the strong economy at home.

6. NATO'S NEW CHIEF HAS MUCH TO TACKLE

Jens Stoltenberg, who served as Norway's prime minister, is described as "a consensus maker... who builds through small steps and minor measures."

If the justices refuse to get involved in the issue right now, it will allow gay and lesbian couples in Indiana, Oklahoma, Utah, Virginia and Wisconsin to begin getting married almost immediately.

In the mid-2000s, Saudi Arabia launched the biggest transformation in Mecca's history with a series of mega-projects that, though incomplete, have already reshaped its centuries-old neighborhoods.

With ScratchJr, children can snap together graphical programming blocks to make characters and other elements in their project move, jump, talk and change size.

Some analysts say the company could be a takeover target.