Doctors "don't know" if Tracy Morgan will ever perform again 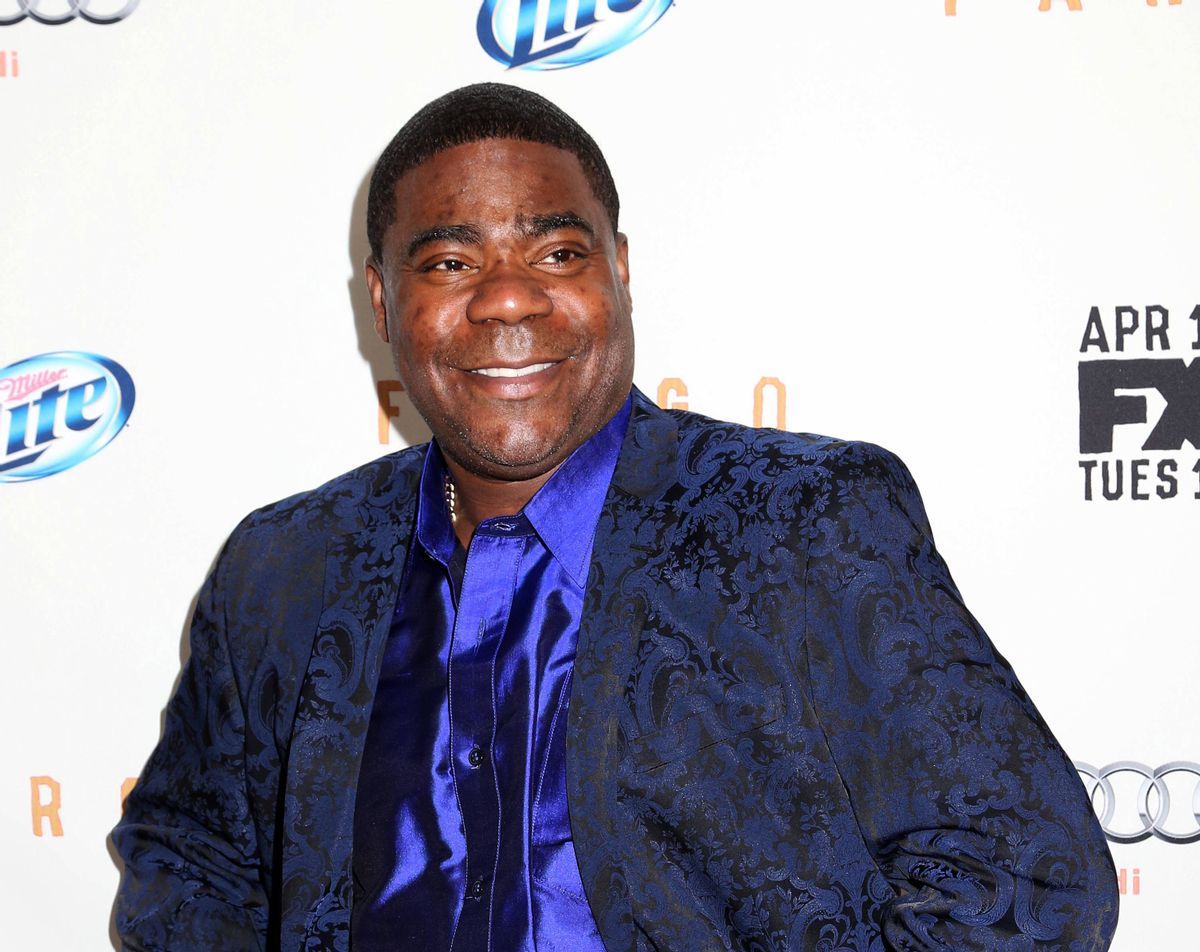 We knew that, in addition to a breaking his nose, leg, and ribs, "30 Rock" actor Tracy Morgan sustained traumatic brain injuries after a Wal-Mart truck rammed into his limo -- but we didn't realize the extent of the damage or its implications until now. Almost four months after the accident, doctors are still not sure whether Morgan will ever return to the screen, reports New York Post's Page Six.

In response to the accident, which killed Morgan's friend James McNair and injured two others, Morgan sued Wal-Mart for negligence in July. Wal-Mart responded by blaming Morgan for his injuries "in whole or in part" because he wasn't wearing a seat belt at the time. Morgan then spoke out against Wal-Mart on Tuesday, saying, "I can’t believe Walmart is blaming me for an accident that they caused."