Andrea Tantaros: Africans infected with Ebola might "seek treatment from a witch doctor"

Does she hear what she's saying? 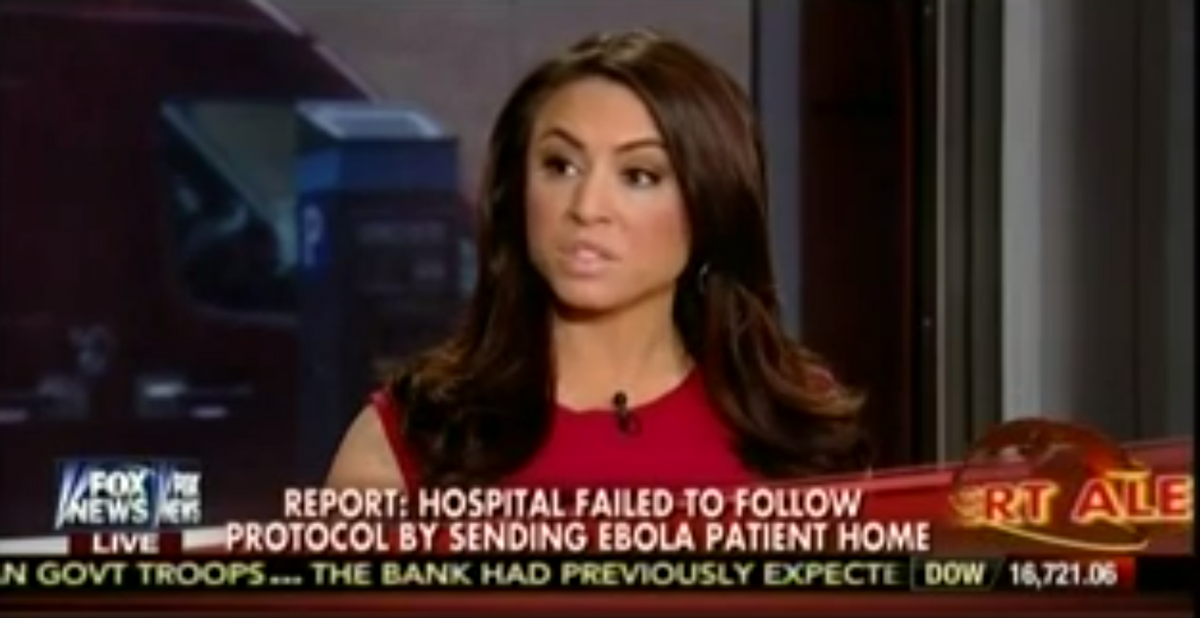 On Thursday's edition of the always amusing "Outnumbered," they discussed the first case of Ebola in America, and questioned the intelligence of the nurse who let the patient leave the hospital in the first place. The oversight definitely deserves to be questioned, but Andrea Tantaros took the questioning about one hundred steps too far.

"I think we know that we can't rely on people for human intelligence," Tantaros said in a moment of real honesty.

"I'll say it before [sic]; I'll say it again: in these countries they do not believe in traditional medical care," she continued. "So someone could get off a flight and seek treatment from a witch doctor who practices Santeria. This is a bigger fear. We're hoping they come to the hospitals in the U.S., but they might not!"