Declining sense of smell could be a predictor of death, study says 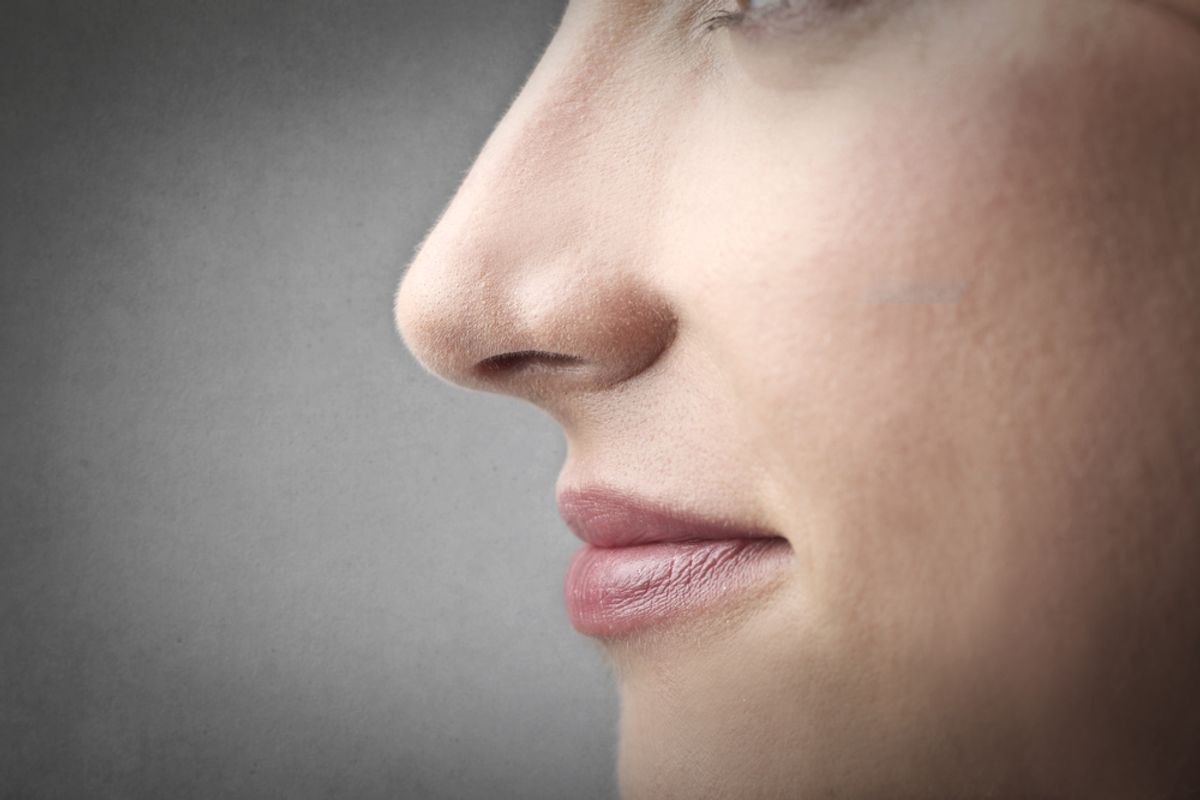 Sense of smell (Ollyy via Shutterstock)
--

The study was conducted at the University of Chicago as part of the National Social Life, Health and Aging Project (NSHAP), which is described by Agence France-Presse as "the first in-home study of social relationships and health in a large, nationally representative sample of men and women ages 57 to 85." Agence France-Presse explains:

"The hazards of smell loss were 'strikingly robust,' according to researchers, who said that olfactory dysfunction was better at predicting mortality than a diagnosis of heart failure, cancer or lung disease.

"Only severe liver damage was a more powerful predictor of death, they said."

The link between declining olfaction and mortality, however, is still unclear. Martha McClintock, a senior author of the study explains: “Obviously, people don’t die just because their olfactory system is damaged.”

Jayant Pinto, who is an associate professor of surgery at the University of Chicago, and lead author of the study, thinks it could be a warning indication.

“We think loss of the sense of smell is like the canary in the coal mine,” Pinto told Agence France-Presse.

“It doesn’t directly cause death, but it’s a harbinger, an early warning that something has gone badly wrong, that damage has been done," Pinto continued. “Our findings could provide a useful clinical test, a quick and inexpensive way to identify patients most at risk.”

The NSHAP study was done in two waves. The first wave, done with 3,005 participants between 2005 and 2006, used a test to measure how well participants could identify five well-known scents.

“Of all human senses," Pinto stated, "smell is the most undervalued and under-appreciated — until it’s gone.”