The justices could decide to review marriage equality this term, but at the moment it looks unlikely 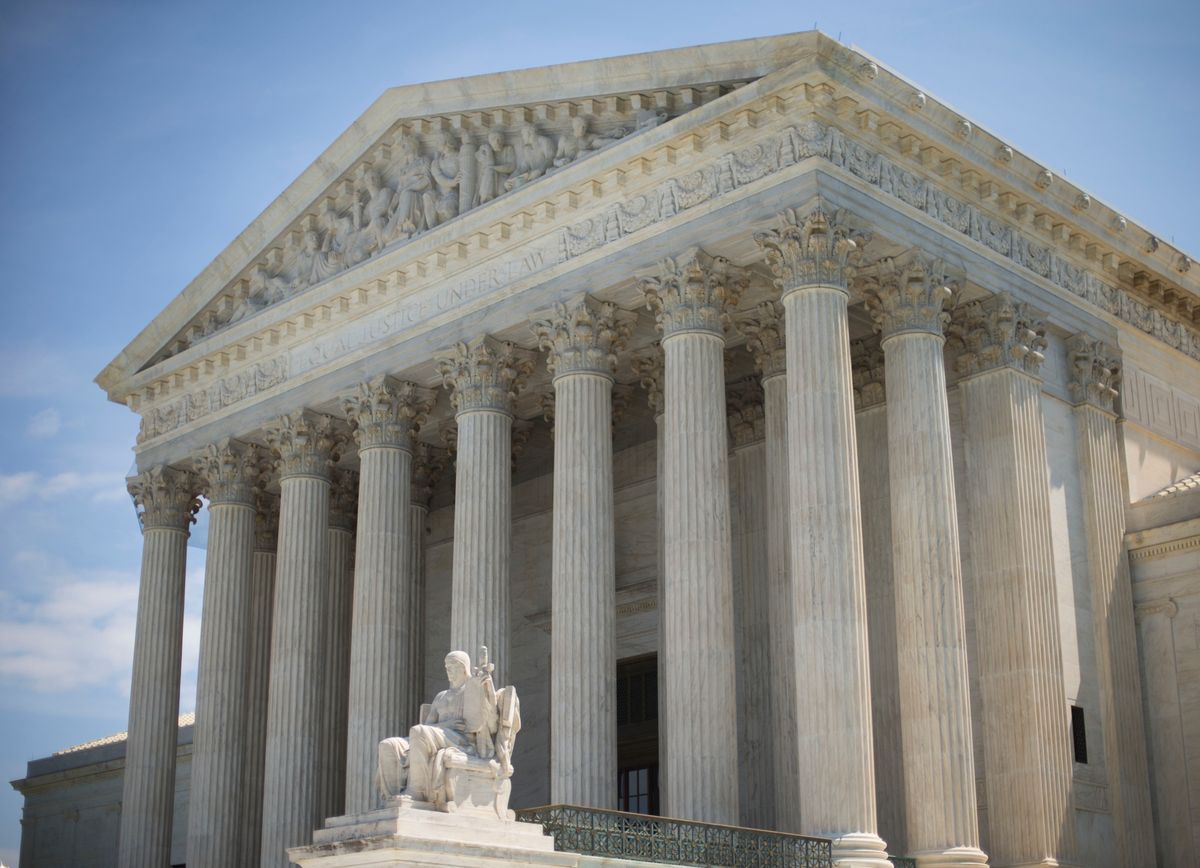 The Supreme Court announced eleven of the cases it will hear in the coming term on Thursday, but same-sex marriage was not among them.

The justices are expected to meet again in private on October 10 to consider a number of other appeals for the term, which begins next week. According to the Associated Press, however, it is unlikely that same-sex marriage will be among that list of cases.

The issue of marriage equality has made its way quickly through lower courts and is expected to arrive at the Supreme Court eventually; if SCOTUS justice Ruth Bader Ginsburg is a trustworthy guide, though, the high court is unlikely to weigh in on the issue until a lower court parts from the trend leaning in favor of legalizing same-sex marriage. At the moment, Ginsburg said there is "no need for us to rush."

The cases announced Thursday relate to prisoner access to courts, redistricting, judicial campaign contributions and housing discrimination. The next case decisions will be announced on Oct. 14.