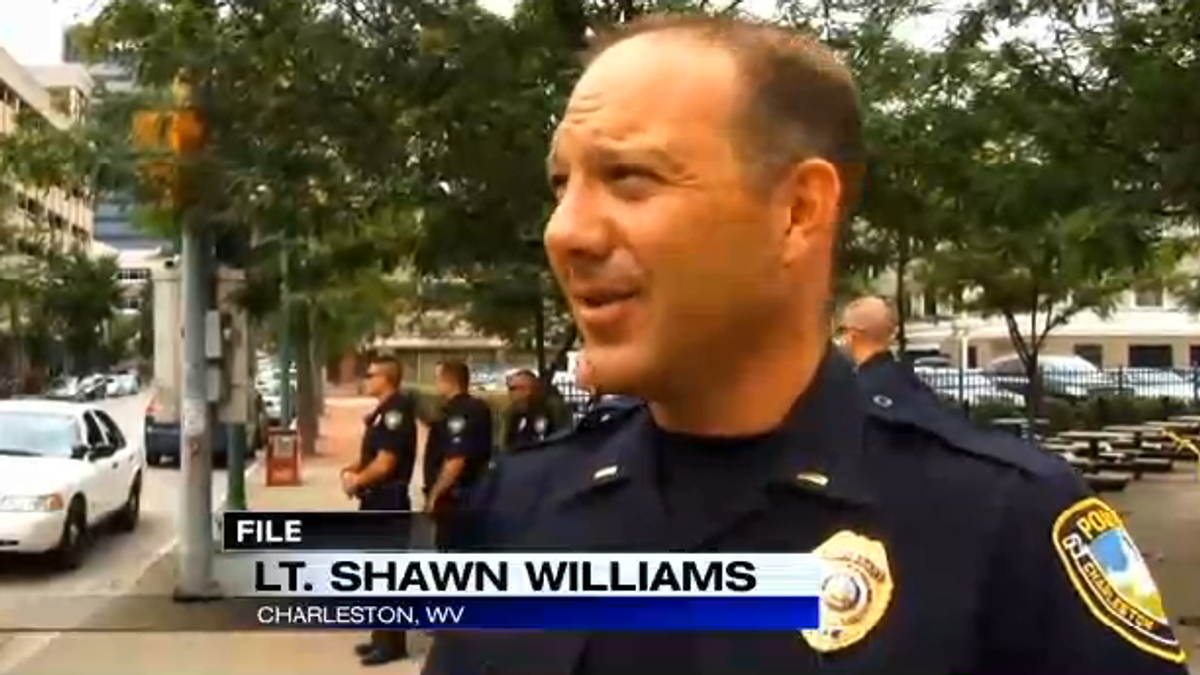 A Charleston, West Virginia police lieutenant has been placed on paid administrative leave amid an investigation into a racially insensitive video he is said to have made.

The Charleston Gazette reports that Lt. Shawn Williams was suspended last week after police found the video on Williams' computer. The video allegedly shows Williams' young daughter donning a police uniform as a Ku Klux Klan song plays in the background and a man -- apparently Williams -- asks his daughter questions. According to the report "[d]erogatory racial language can be heard" in the video.

Williams is blaming the firestorm on his divorce, according to the Gazette.

“My wife and I are in the middle of a difficult and painful divorce,” Williams said. “Neither of us can or should disclose or comment on deeply personal matters involving our children, who are my first concern. These matters involve a sealed court proceeding.”

Williams is a 16-year veteran of the police force. In file footage featured in a report by local station WOWK-TV, he spoke in terms that sound particularly chilling in light of the new allegations.

"We like to think we're doing a pretty good job of keeping the riff-raff out of here," Williams told the station.