Bill Maher: Islam's "the only religion that acts like the mafia, that will f**king kill you if you say the wrong thing"

Maher, Sam Harris and Ben Affleck get heated over radical Islam in a must-see debate 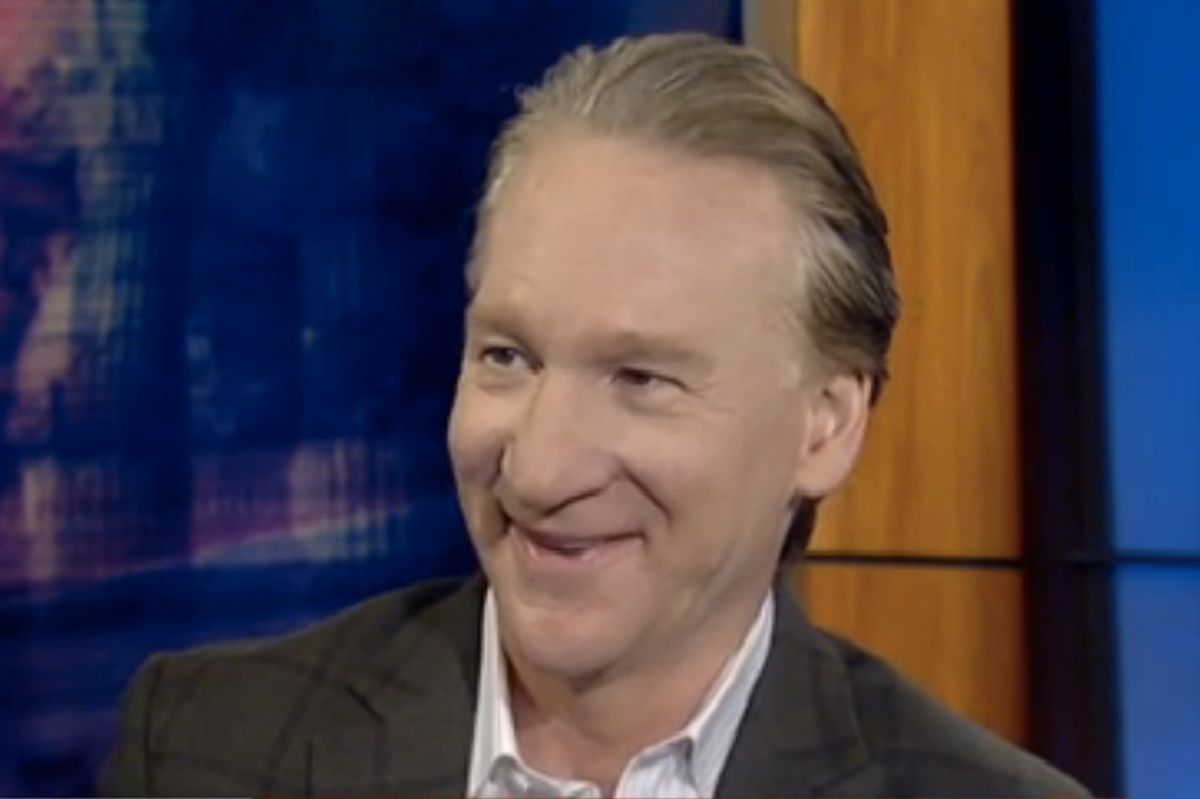 The debate over Islam and ISIS remained hot on "Real Time with Bill Maher" last night.

Just one week after sparking controversy -- and a heated response from religious scholar Reza Aslan on CNN -- Bill Maher, Sam Harris and Ben Affleck (along with Michael Steele and Nicholas Kristof in smaller supporting roles) got into a fiery argument about radical Islam.

Maher called Islam "the only religion that acts like the mafia, that will fucking kill you if you say the wrong thing, draw the wrong picture or write the wrong book." Affleck insisted that the number of radical Islamists was small, and that the entire religion could not be condemned in that way. Harris argued that radical beliefs in Islam are actually quite mainstream.

Mediaite has the full video below:

And here are selections of the transcript:

Bill Maher: One reason they don't get exposed is because they're afraid to speak out because it's the only religion that acts like the mafia, that will fucking kill you if you say the wrong thing, draw the wrong picture or write the wrong book.

Ben Affleck: What is your solution? To condemn Islam? To do what? We've killed more Muslims than they've killed us by an awful lot. We've invaded more....

Ben Affleck: And somehow we're exempt from these things because they're not really a reflection of what we believe in.

Ben Affleck: ISIS couldn't couldn't full a AA ballpark in Charleston, West Virginia and you want to make a career out of ISIS, ISIS, ISIS.

Bill Maher: No, we're not. That's the opposite.

Sam Harris: No, it's not just ISIS, it's all jihadists. It's a phenomenon of global jihad.

Bill Maher: I think that's the opposite of what we're doing.

Ben Affleck: There (are) those things. There is ISIS, there (are) global jihadists. The question is the degree to which you're willing to say, because I've witnessed this behavior, which we all object to on part of these people, I'm willing to flatly condemn those of you I don't know and never met.

Bill Maher: They're not willing. This is based on reality.

Sam Harris: It's not condemning people, it's ideas.

Bill Maher: It's based on reality, Ben. ... In the Muslim world, it is mainstream belief.