Torture is the new normal in Tibet 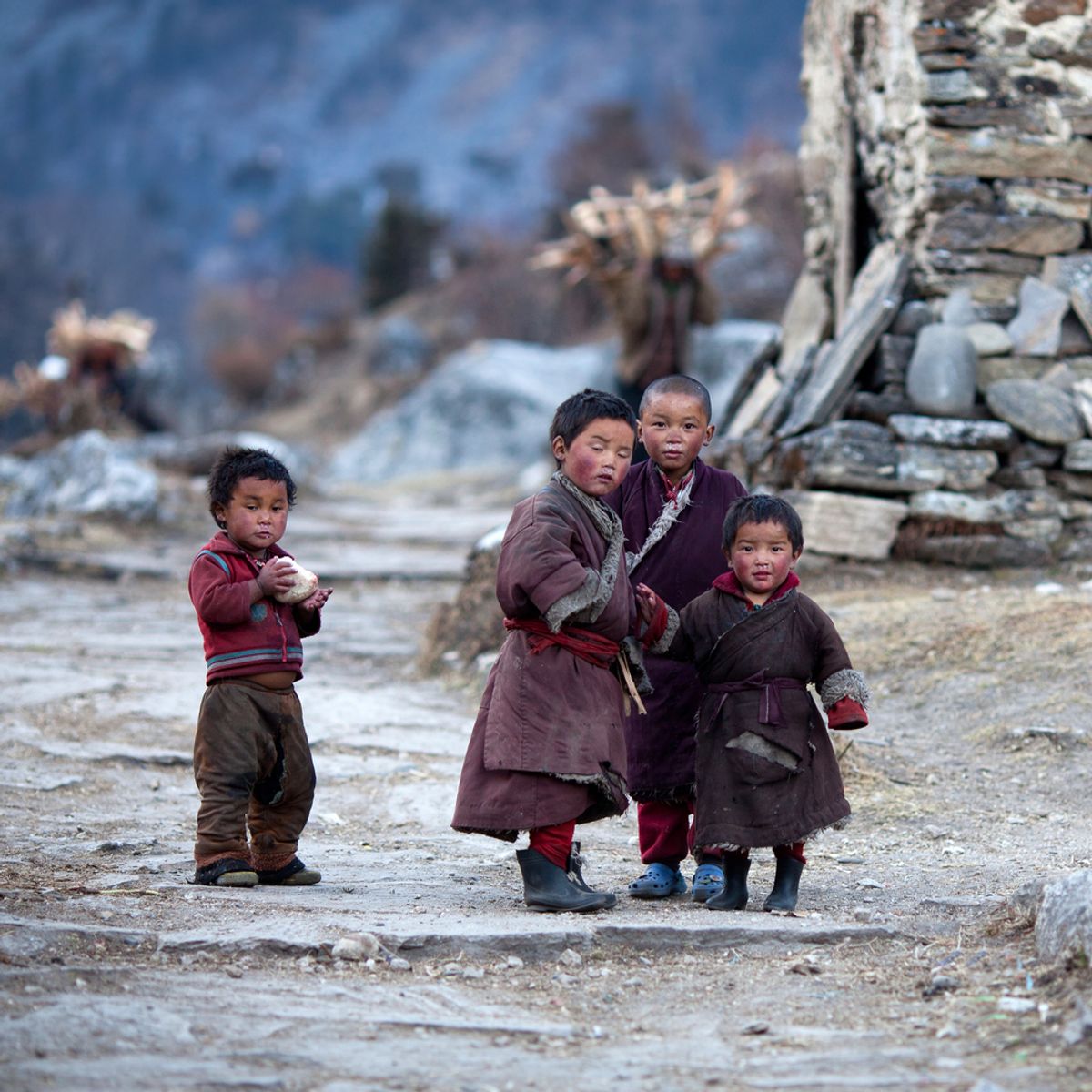 When Xi Jinping became president of China, there were hopes that he might soften his country’s hard line on Tibet.

The Dalai Lama, Tibet’s exiled spiritual leader, said in 2012 that Xi seemed “more lenient,” and spoke of his personal connection with the new president’s father.

Yet two years on, Tibetans are increasingly subjected to torture by the Chinese authorities, according to human rights activists.

In the latest case to emerge, a 64-year-old woman was beaten and tortured in an ethnically Tibetan region of Sichuan province last month after protesting that her nephew, the village chief, had been taken away by Chinese soldiers.

Dawa Lhamo was one of about 25 villagers who were angry that the chief, Wangdak, had been arrested, for reportedly organizing a traditional horse festival without permission.

The villagers approached a delegation of Chinese officials visiting the province to ask for his release. Instead of dialogue, soldiers fired on the group, according to Voice of America. It is unclear if they used live ammunition or plastic rounds.

Dawa was taken to one of the many detention centers in Tibet set up by Beijing, where she was allegedly badly abused. She was eventually released in a critical condition with severe head injuries. Family members said she was unable to move or speak.

She was deliberately denied medical help after her torture, according to human rights campaigners, who have been unable to verify her latest condition due to restrictions imposed by the Chinese regime.

The International Campaign for Tibet, an advocacy group, says there is a growing trend of Chinese officials denying medical care to torture victims, who are released before they die so that they do not become official deaths in custody.

An ICT representative alleged that there had been a noticeable increase in reports of torture from Tibet since Xi Jinping became president.

In May, a monk and social activist named Golog Jigme told of the continuing physical toll on his body after being tortured in jail.

“When I was first arrested, my hands and feet were shackled and I was tied hanging for 10 hours,” he said. “Later, I experienced similar torture seven times, which often lasted between two to five hours. Even today I continue to have severe pain on the backbone and ribs and my knee dislocates whenever my body gets cold.”

Goshul Lobsang died in March at the age of 43 following what ICT described as “severe torture” while in prison. When he was released his injuries were so grave that he could not swallow food.

Chinese torturers do the job in three shifts over 24 hours as they are unable to sustain the beatings, the ICT said.

China began its occupation of Tibet in 1950, under the pretext of liberating Tibetans from its feudal rulers. Initially Communist Party chairman Mao Zedong allowed the existing system to remain, until a 1959 uprising.

When the insurgency failed, the Dalai Lama fled to India, and China began its policy of suppressing Tibet’s culture and settling ethnic Han Chinese in the province.

China says Tibet has been part of it for 700 years, and that it has never been independent. A Xinhua News Agency report from 2008 says Tibetan Lamas exerted authority over their slaves and serfs by “savage punishments including gouging out eyes, cutting off ears, tongues, hands and feet, pulling out tendons, throwing people into rivers or off cliffs.”

A white paper on Tibet published by China’s information office in October 2013 stated: “After a series of important historical stages, from its peaceful liberation and democratic reform to the establishment of the autonomous region and the reform and opening-up drive, Tibet has steered itself into a fast lane of development together with the rest of China.”

The Dalai Lama has led resistance to China from exile in Dharamsala, India, and many Tibetans remain fiercely loyal to their spiritual leader.

China hopes that Tibet will become easier to manage after the 79-year-old dies. His followers believe he will reincarnate, but they are concerned that China will attempt to interfere with the process to create a more pliable successor.

In Tibet, decades of repression seem to have provoked resentment.

In 2008, there were widespread protests to commemorate the anniversary of the 1959 uprising, and the wave of torture and repression that followed has not led to less dissent, rights monitors say.

“The use of brutal torture on individuals who have done nothing more than exercizing the right to express even moderate, reasonable views and in a peaceful manner, is not only unacceptable but effectively reflects the failure of CCP policy in Tibet,” International Campaign for Tibet President Matteo Mecacci said.

“The propaganda of the Party-state that the Tibetans are all happy under this oppressive rule does not stand to scrutiny and cannot continue to be accepted. As a matter of urgency, the international community should call upon the Chinese leadership to end the militarization and prevent the violent, systematic methods of the security apparatus against Tibetans.”

The ICT believes that some Chinese party workers and analysts on the fringes of power are questioning the policy of repression.

Western leaders have continued to put pressure on China’s leadership. Barack Obama met the Dalai Lama during a visit to India in February, and British prime minister David Cameron held a similar meeting in 2012.

Yet there is little sign of relent from Beijing. In a 2011 speech, Xi Jinping said he would “smash any plot to destroy stability in Tibet and jeopardize national unity.” Since then, he has said little publicly, but to Communist Party members he spoke of his opposition to reform.

Meanwhile in Tibet the protests and torture continue.