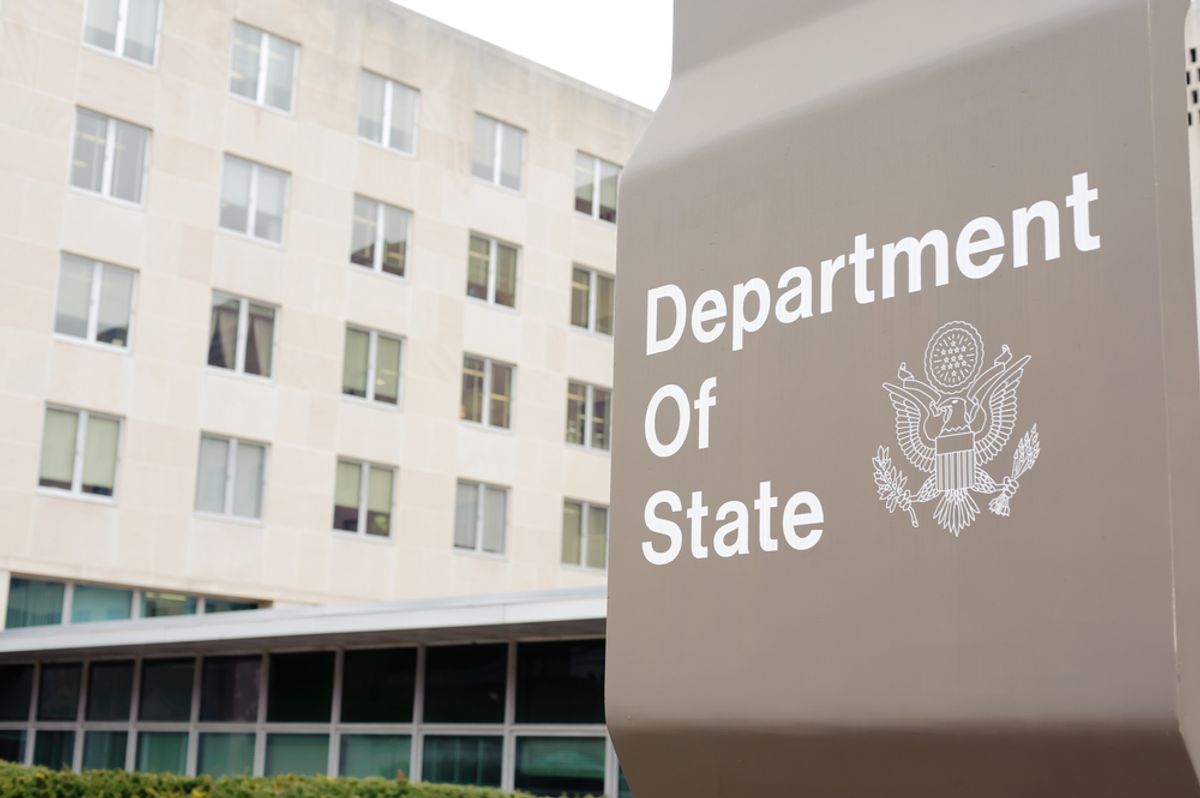 In December 2009, Mexican marines acting on US intelligence stormed an apartment block in the Mexican spa-town of Cuernavaca and shot dead the drug lord Arturo Beltran Leyva, “The Beard,” during a ferocious firefight.

A marine who died in the operation was given a hero’s ceremony before his body was taken back to his village in the swampy state of Tabasco. Gunmen entered his candlelit wake and killed his mother, brother, aunt and sister in an apparent revenge attack ordered by the cartel.

Even in a drug war that has claimed more than 70,000 lives, such cold-blooded murder of an entire family shocked this nation.

On Wednesday, Mexican soldiers arrested the man who headed this cartel, Hector Beltran Leyva, alias “The H,” brother of the deceased Arturo. Unlike the Beard however, Hector was nabbed without a shot when he was in a seafood restaurant in San Miguel de Allende, the haunt of retired Americans and bohemian Hollywood stars.

This latest arrest under President Enrique Peña Nieto brings down a dynasty that has been at the very heart of Mexico’s drug war and tears apart a web of subterfuge stretching through Mexican and US security agencies. Wanted on both sides of the border, Hector Beltran Leyva is linked to widespread corruption networks and possibly to an attack on US government agents.

A July 2009 grand jury indictment in New York names Hector and Arturo Beltran Leyva as being behind tons of cocaine hitting American streets over two decades.

“Through a network of corrupt police and political contacts, [they] directed a large-scale narcotics transportation network involving the use of land, air, and sea transportation assets,” the indictment states. They “employed ‘sicarios,’ or hit men, who carried out hundreds of acts of violence, including murders, kidnappings, tortures and violent collections of drug debts.”

The US put out $5 million bounties on both brothers through its narcotics rewards program.

An informant responded to give vital information that led to marines shooting dead Arturo in 2009. This source was duly paid his $5 million reward, although it took almost two years for him to receive the money, a senior US law enforcement officer told GlobalPost following that payment.

“We pay up on our promises,” the official said. “To capture these guys you need good human intelligence and that costs money.”

Paying vast sums of money to confidential informants has come under criticism, as some have been found to themselves be criminals, such as one Homeland Security informant who carried out murders in Ciudad Juarez.

US Drug Enforcement Administration agents had originally tried to work with the Mexican army to take down Arturo. However, the soldiers refused to move on US intelligence, raising suspicions of corruption in Mexico’s army. The Americans turned to the Mexican marines, run by different leadership.

Former US Ambassador to Mexico Carlos Pascual detailed this frustration in a cable to Washington later revealed by WikiLeaks.

The marine unit “is well trained, well-equipped, and has shown itself capable of responding quickly to actionable intelligence. Its success puts the army in the difficult position of explaining why it has been reluctant to act on good intelligence and conduct operations against high-level targets.”

Pleased with the Mexican marines, the US went on to use CIA agents to train and work with the force in its base in Morelos state that had been used for the raid on Arturo.

In 2012, two CIA agents and a marine were heading to that base in a car with diplomatic plates when they came under repeated fire from a dozen men in four vehicles.

The agents only survived thanks to extensive bulletproofing, aggressive evasive driving and finally the arrival of large numbers of police.

It turned out that attackers were themselves Mexican federal police officers, although they were not in uniform and were using illegal Kalashnikov rifles. They were subsequently arrested.

Following the attack, a CIA message seen by GlobalPost said the assailants appeared to be “corrupt police working for a drug cartel.” The Beltran Leyva cartel was cited as a suspect in the attack by Mexican and US media.

However, recently Mexican officials have said that it was an accident and the federal police officers believed the CIA agents were kidnappers. They have not explained why they were using illegal weapons and fired repeatedly on a car with diplomatic plates.

The DEA on Thursday issued a statement congratulating Mexico on the arrest of Hector, one of Mexico’s most wanted men.

“One of the world’s biggest drug empires continues to crumble with the capture of Hector Beltran Leyva in Mexico,” said DEA Administrator Michele M. Leonhart in the statement. “Much of the violence and lawlessness that has plagued Mexico can be traced to this criminal regime.”

It did not say if it would immediately seek the capo’s extradition to the United States.

The Beltran Leyva cartel operates across swathes of Mexico, including the seaside resort of Acapulco, which the gangsters are blamed for turning into one of the nation’s most murderous cities.

The Beltran Leyvas have been in a particularly bitter war with arch kingpin Joaquin “Chapo” Guzman, who was captured in February.

The murder of Guzman’s son sparked shootouts and murders in the Sinaloa state capital that made many residents stay inside after dark for much of that year.

When marines killed Arturo Beltran Leyva, he was buried in Culiacan and thugs stuck a decapitated head on his tomb between wreaths of flowers.

The 49-year-old Hector is also known as the “engineer” and liked to wear suits and ties, unlike his bearded brother Arturo, who covered himself in Cuban Santeria beads. Hector was reported to be living in the quiet town of Queretaro where he kept a low profile, posing as an art and real estate dealer.

Drug ballads known as “narcocorridos” have been written about all of the Beltran Leyva brothers. One dedicated to Hector Beltran Leyva refers to him as “The General.”

“Like a good general he works without rest,” the song goes.

“He eliminates all the infiltrators.”