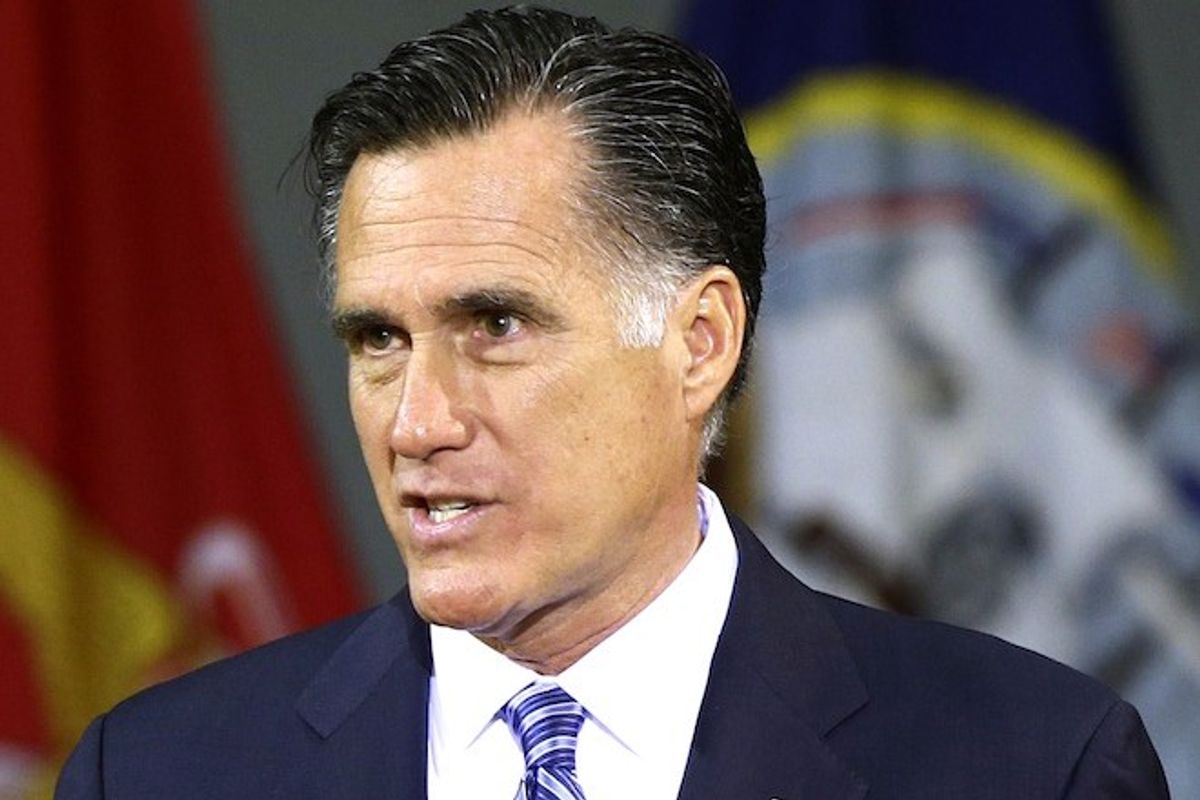 If critics of income inequality are wondering why the growing gap between rich and poor hasn't been a more potent political issue in the upcoming elections, a new study offers some answers: Americans grossly underestimate this inequality. That's one of the key findings of a survey showing the gap between CEO and average worker pay in America is more than 10 times larger than the typical American perceives.

In the report, Harvard University and Chulalongkorn University researchers analyzed survey data from 40 countries about perceptions of pay gaps between rich and poor. In every country, respondents underestimated the size of the gap between CEO and average worker pay. In the United States, for example, the researchers found the median American respondent estimated that the ratio of CEO to worker income is about 30-to-1. In reality, the gap is more than 350-to-1.

In an interview with the Harvard Business Review, one of the researchers who conducted the study said Americans' inaccurate beliefs about the pay gap may be the reason economic inequality hasn't become more of a political issue.

"The lack of awareness of the gap in CEO-to-unskilled-worker pay -- which in the U.S. people estimate to be 30-to-1 but is in fact 350-to-1 -- likely reduces citizens' desire to take action to decrease that gap," Harvard's Michael Norton said.

But as the Washington Post reported, internal Democratic Party polling "found that talking about income inequality does not register strongly with the American public and risks accusations of class warfare." Recent polling from the Pew Research Center found while a large majority of Americans acknowledge the growing gap between rich and poor and see it as a problem, there is little public consensus on the cause of -- or proper counter to -- that trend.

That lack of consensus, coupled with a lack of understanding of the enormity of the pay gap, has complicated Democrats' efforts to make inequality a rallying point. In an interview with the Washington Post, Democratic pollster Geoff Garin said another obstacle is the belief that inequality has no concrete ramifications for voters' daily lives.

"It doesn't have a personal immediacy and there are lot of other things that speak to income inequality that are much more immediate and much more tangible and much more real to people," he told the newspaper.

Strife between police and protestors in Ferguson, Missouri, for example, has spotlighted economic inequality's potential connection to criminal justice.

Similarly, Standard & Poor's has released reports showing the widening gap between rich and poor threatens America's overall economic growth and is exacerbating state budget crises. And a study published by the National Bureau of Economic Research finds that America's higher rate of infant mortality than Europe "is driven almost exclusively by excess inequality in the United States."

Despite all this, though, economic inequality remains a peripheral political issue. Why? Based on the data, it is not because the problem is insignificant -- it is more likely because Americans misperceive just how unequal their country has become.