Accusing opponent of being soft on terrorism, Republican in close Arizona race stoops to a new low 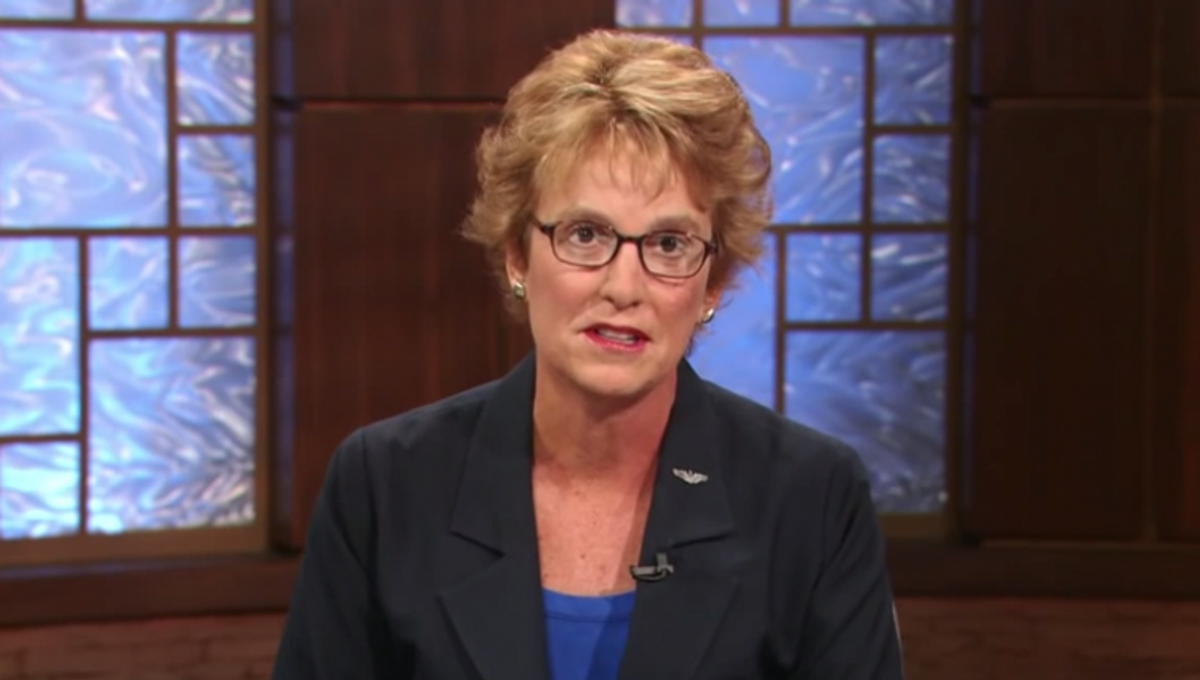 A new ad from the Republican nominee for an Arizona congressional seat opens with footage of American journalist James Foley's August execution at the hands of Islamic State terrorists.

"Terror threats are growing," the narrator ominously intones as the ad begins with an image from Foley's execution. "Are we secure? Are we protected? Keeping us safe and secure is Congress' job. Kyrsten Sinema hasn't done her job. Sinema voted in Congress to give terrorists full legal rights under the Constitution. Sinema voted in Congress to allow Guantanamo terrorists to return to their countries. It's true. It's wrong. Kyrsten Sinema allowed her liberal agenda to get in the way of our safety."

As the Huffington Post's Amanda Terkel notes, a member of Foley's family has urged the public to honor Foley's memory by neither watching nor sharing footage of his death. While the Republican Senate nominee in New Mexico released an ad showing an image of Foley's killer, no other political ad has shown Foley himself.

Rogers' ad evokes memories of a notorious 2002 ad run by current Georgia Sen. Saxby Chambliss, attacking then-Sen. Max Cleland for his alleged softness on terrorism. The ad opened with images of Osama bin Laden and Saddam Hussein, and then proceeded to images of Cleland, a triple-amputee Vietnam veteran, whom the ad said lacked the "courage to lead" against terrorism.

While RealClearPolitics rates the Sinema-Rogers race as "likely Democratic,"no recent polling has been performed in the district, Arizona's ninth. Sinema won election to Congress by four points in 2012.

Watch Rogers' ad below, via HuffPo: