Is fashion to blame for the increasing incidence of skin cancer? 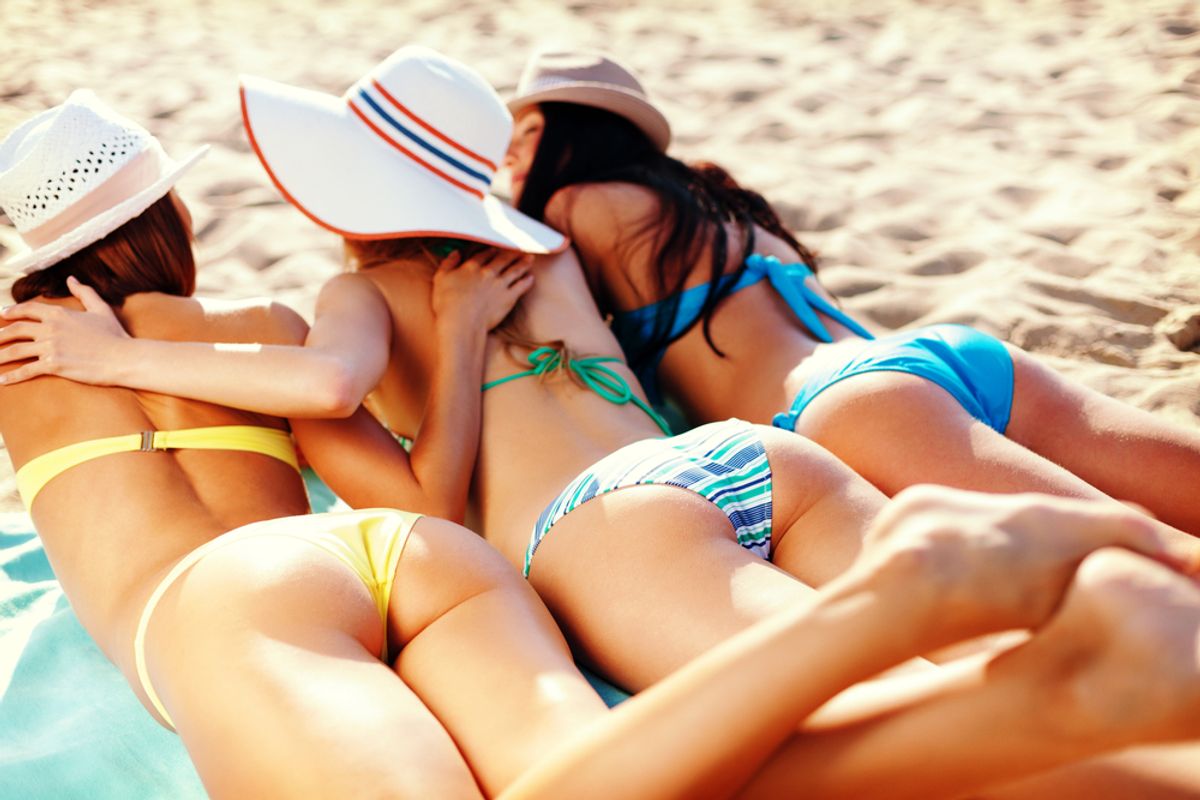 Throughout the past century, bathing suits have gotten smaller while skin cancer has become more common. Could the two trends possibly be related? A new article by researchers from New York University's Langone Medical Center examines skin cancer from social and cultural perspectives, including the trend of tanned skin, clothing styles, social norms and travel patterns in relation to melanoma incidence.

Science of Us' Melissa Dahl writes:

It's not like they're saying that swimsuit fashion trends are the only or even the major contributor to the rise of melanoma, the deadliest form of skin cancer. Doctors are getting better at detecting the disease in its earliest stages, and patients themselves are more aware of the signs of skin cancer, but the NYU researchers had a hunch that wasn't the whole story.

After studying old department store clothing catalogues, the researchers used the "rule of nines" -- a standardized system used to measure the percentage of body surface potentially affected by the sun -- to gauge sun exposure. They then charted those figures against the rate of melanoma diagnoses through the 20th century.

The result was a clear correlation.

The article itself is worth reading because the authors write eloquently on the changing trends: from porcelain beauty, to healthy glows, to tanned goddesses.