It's official: "Twin Peaks" is coming back 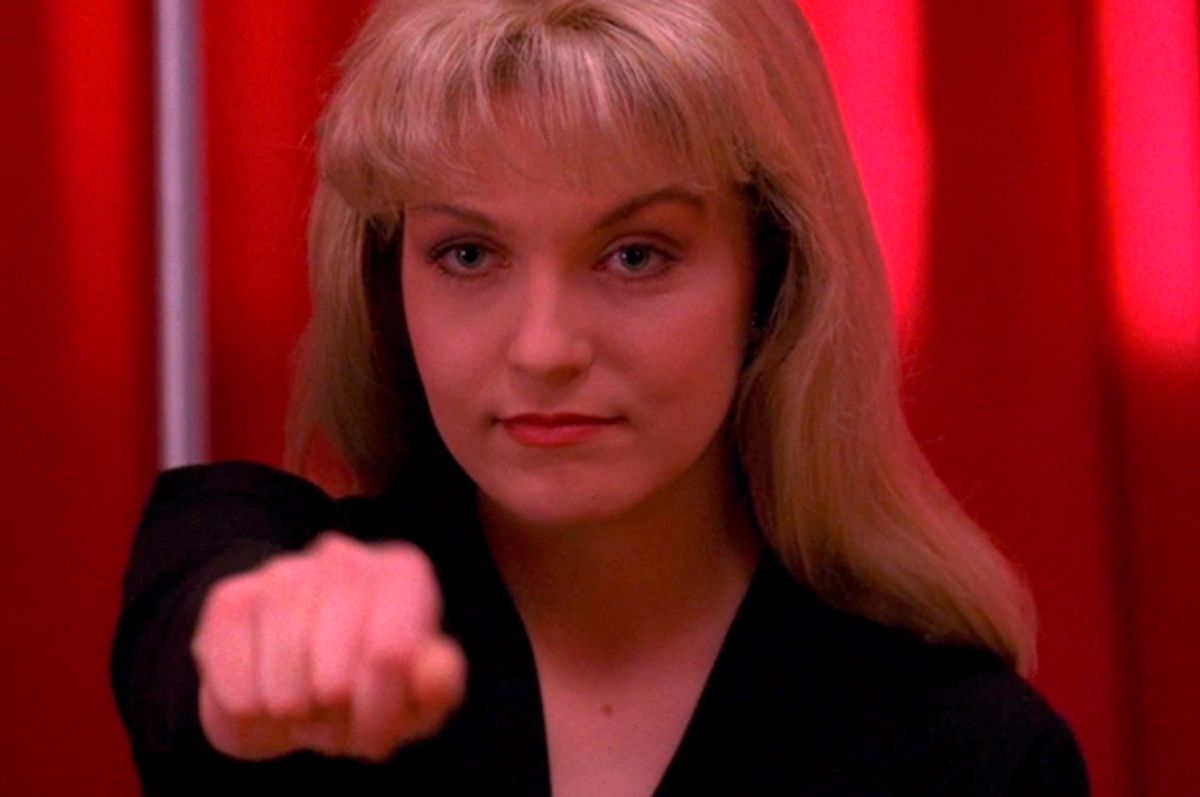 After days of teasing fans, David Lynch and Mark Frost have confirmed that cult show "Twin Peaks" is coming back to television.

As suggested in earlier interviews, the return of the short-lived 1990 psychological thriller show is not a remake, but a continuation of the Twin Peaks story in present day. (Fans will remember that in the finale, the ghost of homecoming queen Laura Palmer promises to see us again in 25 years).