Nature sounds a lot like Kevin Spacey, and it wants us to know it will be just fine without us

Harrison Ford, Julia Roberts and other A-listers remind us that humans need nature -- not the other way around 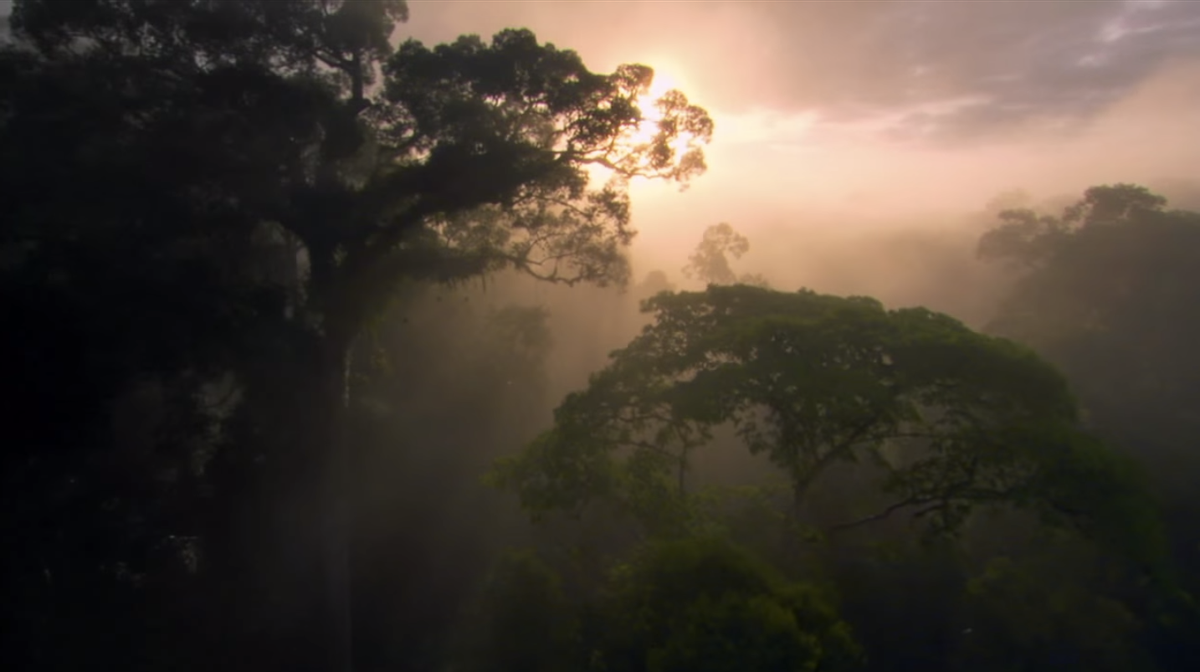 If the rainforest could talk, it'd apparently sound a lot like a sarcastic Kevin Spacey (less Frank Underwood, more Lester Burnham, unfortunately). And the trees are extremely dismissive of humans' misguided belief that we can survive without them:

The two-minute film is one of six released Monday by Conservation International as part of its new "Nature is Speaking" campaign, which aims to reframe the conversation around climate change and related environmental issues. Forget about saving the planet, it argues. We need to start saving ourselves.

The films' tagline -- "Nature doesn't need people. People need nature" -- gets right down to the existential heart of the matter. “They’re trying to get away from it being ‘us vs. them,’ of being confrontational and combative,” Lee Clow, the co-creator of the series and the ad man best known for Apple's "Think Different" campaign, explained to Businessweek of CI's aim. “This is kind of a selfish strategy that we created."

As Mother Nature, voiced by Julia Roberts, puts it:

When I thrive, you thrive. When I falter, you falter -- or worse. But I’ve been here for eons. I’ve fed species greater than you. And I’ve starved greater species than you. My oceans, my soil, my flowing streams, my forests -- they all can take you or leave you. How you choose to live each day, whether you regard or disregard me, doesn't really matter to me. Your actions will determine your fate. Not mine.

And it sounds more ominous coming from her:

Despite the ads' efforts to reach an audience beyond your typical tree-hugger, it's hard not to get just a little choked up in the spot where a wise old redwood (played, of course, by Robert Redford) recounts the story of how "all hell broke loose" once humans arrive on the scene.

"If they don't figure out that they're part of nature, rather than just using nature," Redford-the-redwood tells a young sapling, "they probably won't be around to see you grow up":

We also have Penelope Cruz as the voice of water, highlighting the link between water shortages and conflict:

And Edward Norton, as soil, pivots from a pun -- "you treat me like dirt" -- to something more poignant. "I am aching, broken, withering away," he laments:

Harrison Ford, who's been involved with CI for decades and who, according to Fast Company, set the tone for the campaign, has the final word as the ocean. "I covered this entire planet once and I could always cover it again," he warns. "That’s all I have to say”: