The "Blood Moon" returns! How to catch the next freakishly awesome lunar eclipse 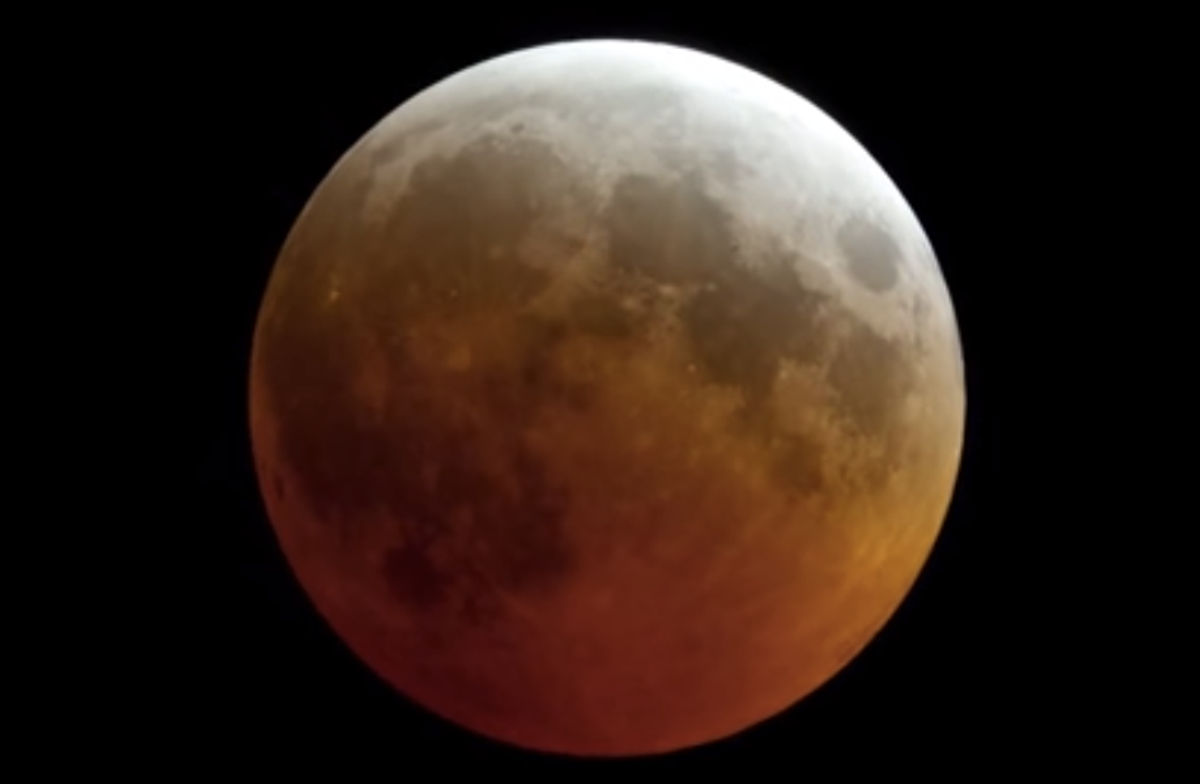 The early morning sky is going to take a turn for the freaky -- and spectacular -- Wednesday, October 8, when the second of four blood-red lunar eclipses will be visible from the U.S. and Canada.

If you missed it back in April, you're in luck: this time, it's going to be even bigger, by 5.3 percent. The best views go to those on the West Coast, but even people in cities, NASA promises, will be able to see it.

As a reminder, what's special about the blood moon, aside from its spectacular color, is its relative rarity -- after these four, the U.S. won't be in a position to view another one until 2019. It is not, to be clear, a sign of the apocalypse. Salon's Sarah Gray wrote more about the science behind the phenomenon back in April.