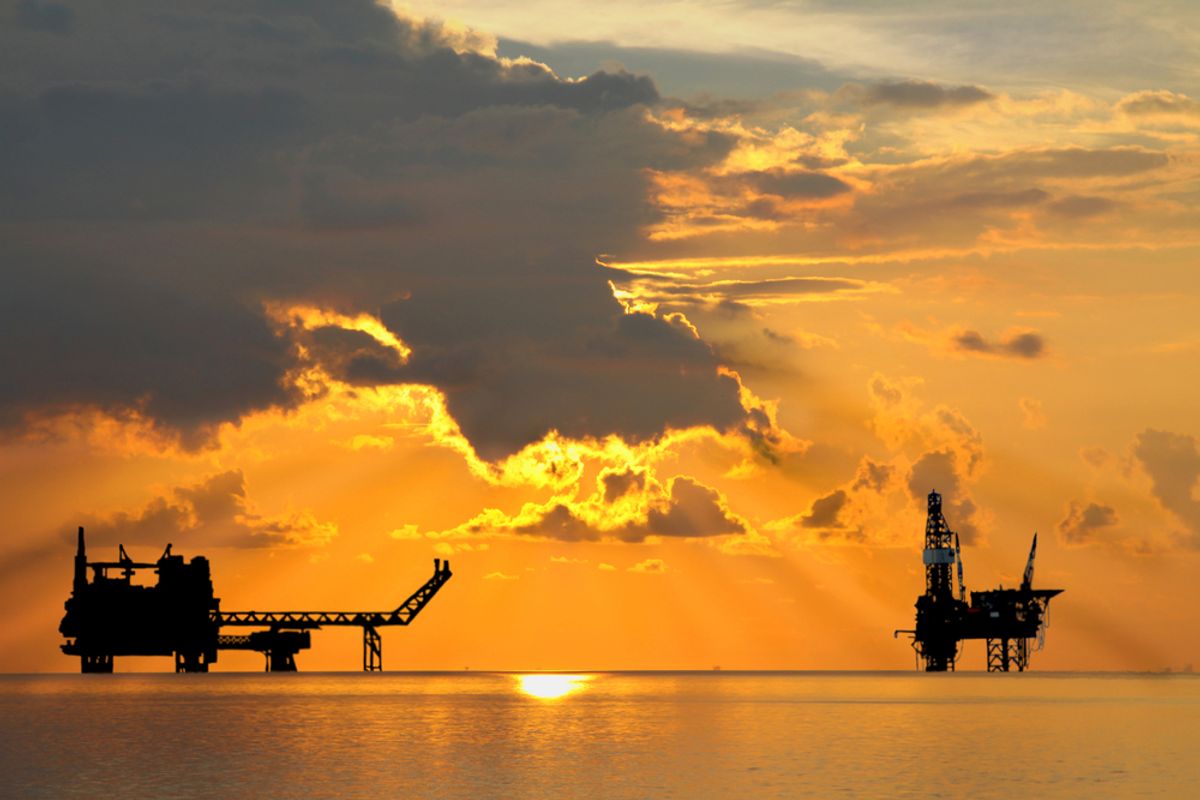 Turns out, the upper layer of the Southern Hemisphere's oceans has been heating up faster than we thought. A lot faster: according to the new study published in the journal Nature Climate Change, since 1970 it's been warming about 24 to 58 percent more quickly than models suggested.

“The thing that was surprising to me was the magnitude of this underestimation,” Paul Durack, an oceanographer with DOE’s Lawrence Livermore National Laboratory in California and the study's lead author, told Science. What accounts for this major discrepancy, according to the researchers, is our gap in observational data for vast areas of the ocean. By comparing new measurements with climate models, Durack explained to Climate Central, they concluded that "the estimates that we had up until now have been pretty systematically underestimating the likely changes."

The world's oceans store the vast majority of heat associated with global warming -- more than 90 percent. So these new findings have direct implications for those of us on land. "One could say that global warming is ocean warming," explained oceanographers Gregory Johnson and John M. Lyman in a commentary accompanying the study. "Quantifying how fast, and where, the ocean is warming is vital to understanding how much and how fast the atmosphere will warm, and seas will rise."

It's also great data to throw at anyone who continues to try and insist that the observed "pause" in the atmosphere's temperature rise somehow indicates that global warming is over. “An important result of this paper is the demonstration that the oceans have continued to warm over the past decade, at a rate consistent with estimates of Earth’s net energy imbalance,” Steve Rintoul, a researcher at Australia’s Commonwealth Scientific and Industrial Research Organisation, told Climate Central. “While the rate of increase in surface air temperatures slowed in the last 10 to 15 years, the heat stored by the planet, which is heavily dominated by the oceans, has steadily increased as greenhouse gases have continued to rise.”

In other words, it isn't over. It's just getting started.