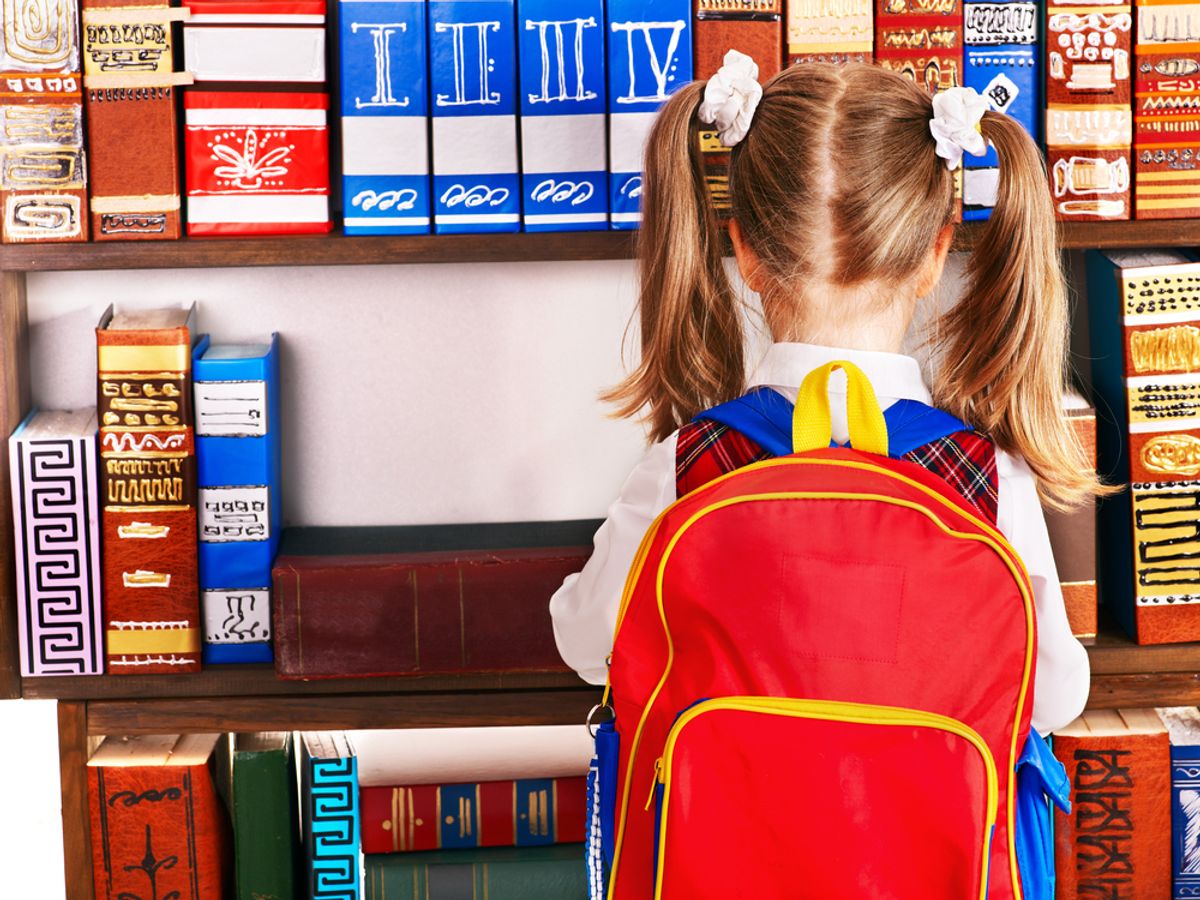 According to the Delaware state police, a four-year-old girl was caught passing out hundreds of packets of heroin to her classmates, thinking she was distributing candy. The girl apparently acquired the drugs when her backpack was ruined by a family pet and her mother gave her a spare bag to use. The new backpack contained almost four grams of the drug in almost 250 packets, each labeled "Slam."

Teachers became worried when they saw children with small bags filled with a white powdery substance.

The girl's mother, 30-year-old Ashley Tull, of Selbyville, was charged with three counts of child endangerment and maintaining a drug property. She was arraigned Monday and released on a $6,000 bond. She did not immediately return a call left at home listing on Tuesday.

The child endangerment counts relate to Tull's three children, who are aged between four and 11. As part of her release, Tull was ordered not to have any contact with her children, who are now in custody of a relative, according to police.

The girl and her classmates who came in contact with the baggies were sent to a hospital as a precaution.