You've never seen "Tensions" before because it was too tense for TV. (Also, because it's not a real show) 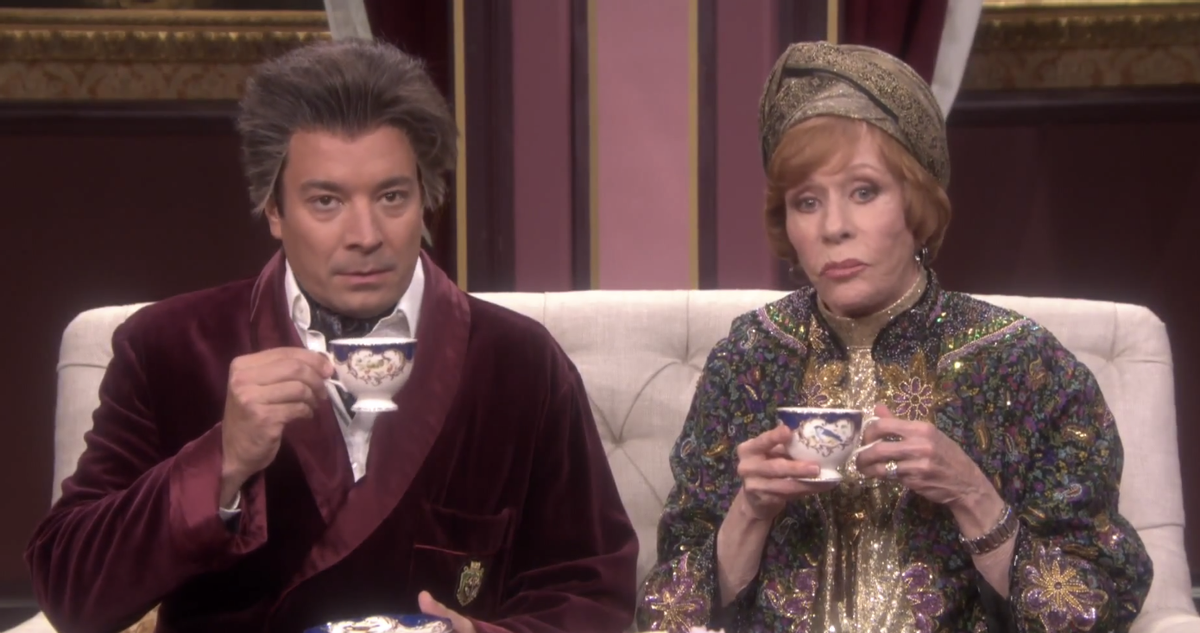 Comedy legend Carol Burnett graced the "Tonight Show" with her presence on Monday night and delighted audiences by starring in a fake 90s-era soap opera with host Jimmy Fallon. While the segment is amusing, according to The Wrap, the live set was even more fun because "in reality, they were running back and forth from the desk to the set of the fake show, creating all kinds of silly sight gags between the fake clips."

And what happened to "Tensions," their short-lived soap? Well, it was too tense for television.