Alfonso Ribeiro still has the moves 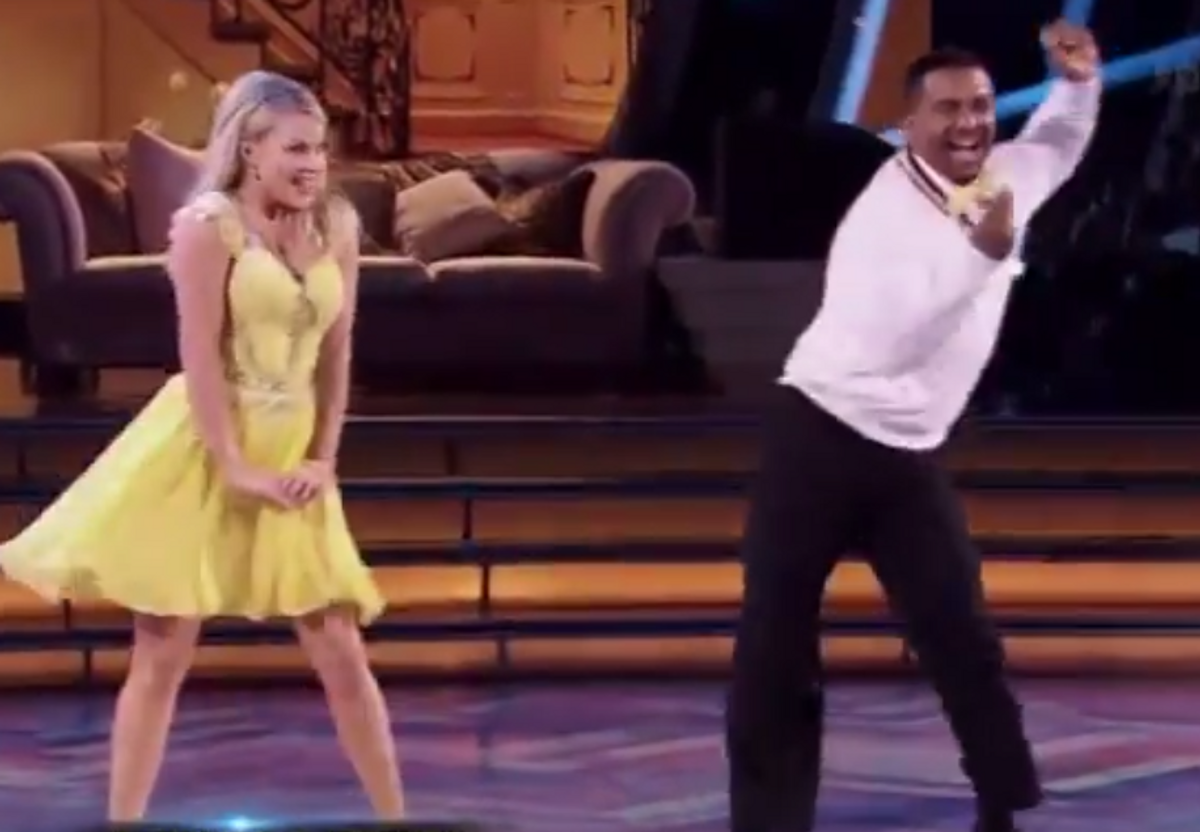 Alfonso Ribeiro and Witney Carson (screenshot/"Dancing with the Stars")
--

On Monday night, "Fresh Prince of Bel Air" fans were treated to a heaping dose of '90s nostalgia on "Dancing With the Stars."

Alfonso Ribeiro, who played Carlton on "Fresh Prince" reprised his famous "The Carlton" moves to none other than Tom Jones' "It's Not Unusual."

The theme of last night's "Dancing With the Stars" was "Most Memorable Year." Ribeiro's number was inspired by his memories of "Fresh Prince" in the 1990s. "It was a wonderful time in my life ... but I was also pigeon-holed," he said according to USA today."That was a struggle."

And if you need a refresher on the dance, YouTube has an entire playlist, including the following video: