Her hilarious video raises awareness for women's rights in America 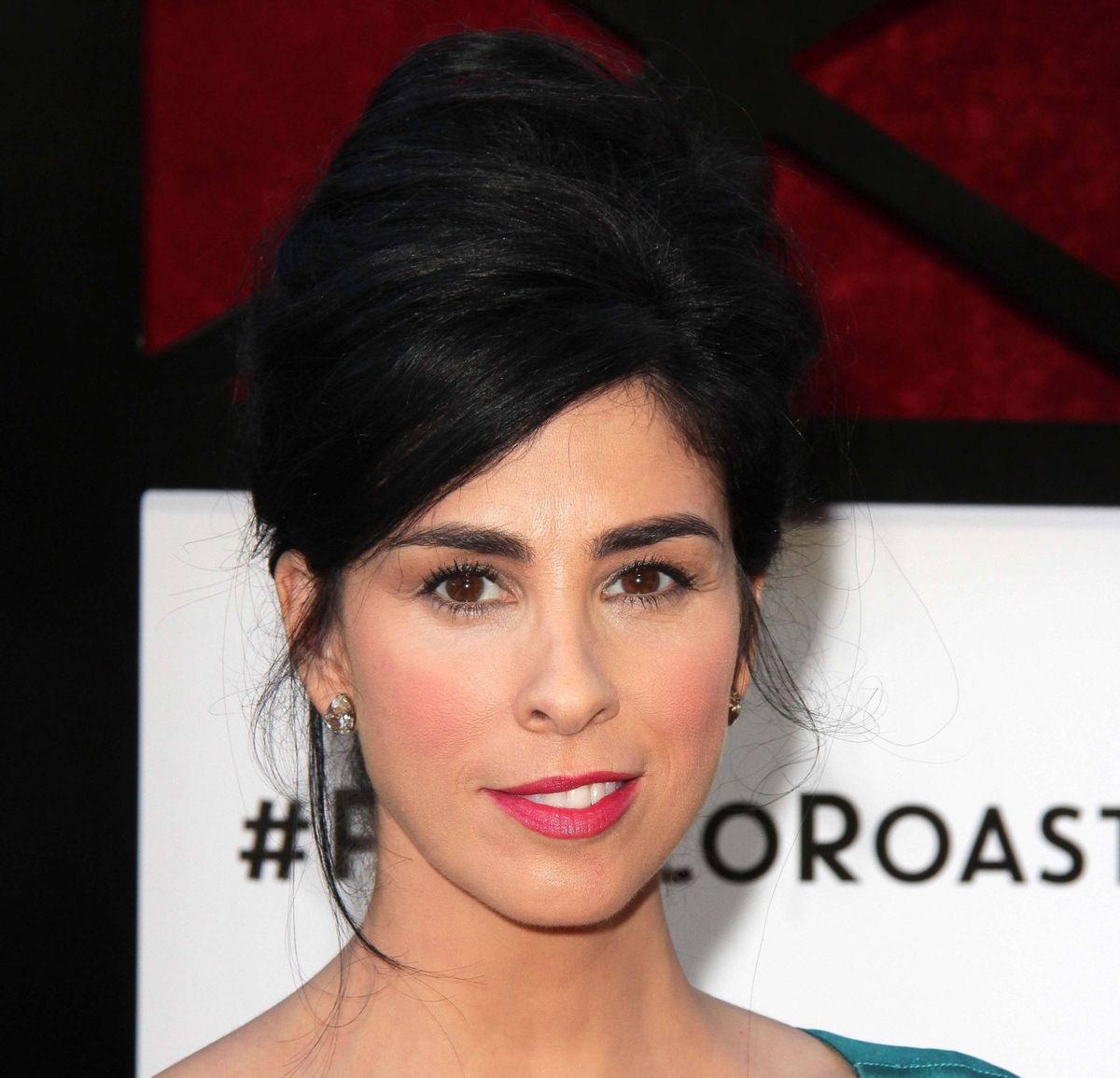 Sarah Silverman is lending her comedic voice to a social cause in a new campaign called the Equal Pay Project, which, in partnership with global creative agency Droga5, aims to crowd-fund the national wage gap by raising $30 trillion.

If the campaign hits the unlikely goal in its remaining 24 days, Silverman says that "every woman will get a check for the amount they are owed." More likely, however, the money will end up going to the National Women’s Law Center, "a non-profit group fighting for equal pay through legislation, education and advocacy." (After all, women shouldn't be paying themselves back, but they should unite to demand for equal pay).

It's either that, or, as Silverman suggests, we give up on womanhood altogether: