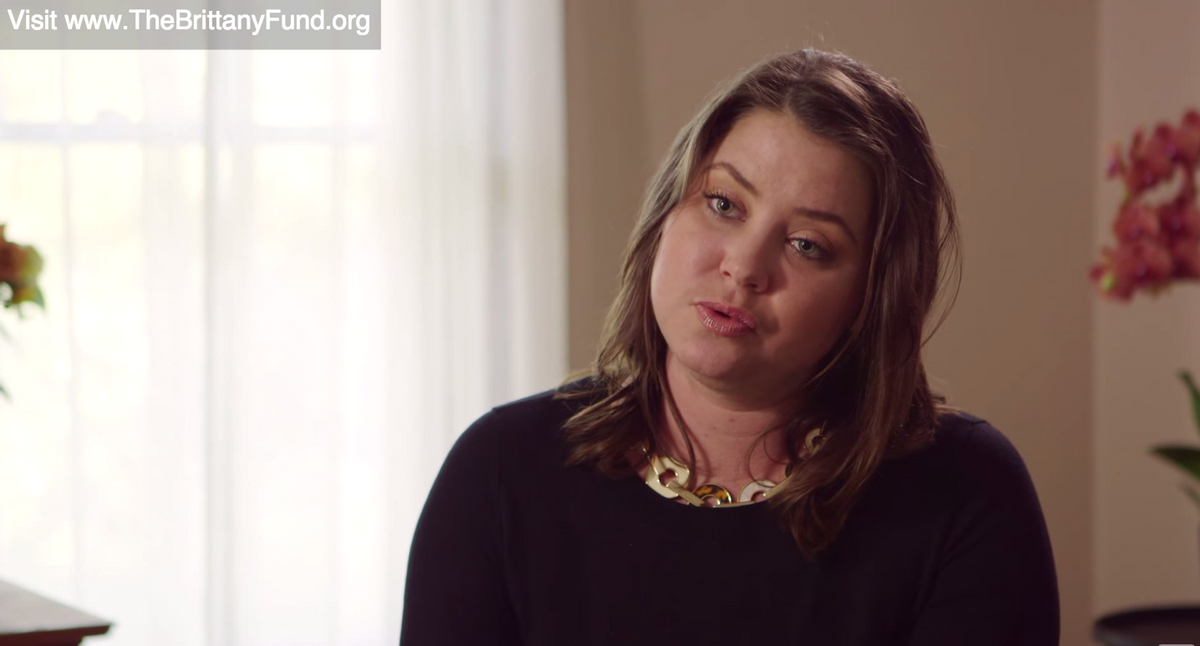 "I plan to be surrounded by my immediate family, which is my husband and my mother and my step-father and my best friend, who is also a physician," Maynard said in a video posted by Compassion & Choices, an advocacy group for end-of-life choices. "I will die upstairs, in my bedroom that I share with my husband, with my mother and my husband by my side and pass peacefully with some music that I like in the background."

In January 2014, Maynard learned she had a type of brain cancer called glioblastoma multiforme and had only months to live. She and her husband moved to Oregon, one of only five states that allows physician-assisted suicide for patients with fatal illnesses. She has chosen to publicize her decision to help expand PAS and medical euthanasia laws throughout the country.

Oregon's law, which passed in 1997, requires that patients' terminal diagnoses be confirmed by two physicians and that they make two requests 15 days apart. Of the 1,173 patients who have received prescriptions under the law, 752 have used the medication...

Maynard also said she would work with Compassion & Choices on a video that would be played for lawmakers and voters in California later this month. The group is currently campaigning for expanded euthanasia laws in that state, as well as Colorado, Connecticut, Massachusetts, and New Jersey. She said she focused on California because of the “profound” effort it took for her and her family to transition from California to Oregon.

To learn more watch the video below, and visit the website for The Brittany Maynard Fund, which seeks to expand death-with-dignity options throughout the country.