Caregivers should still provide enjoyable experiences, even if they think the patient won't remember them later 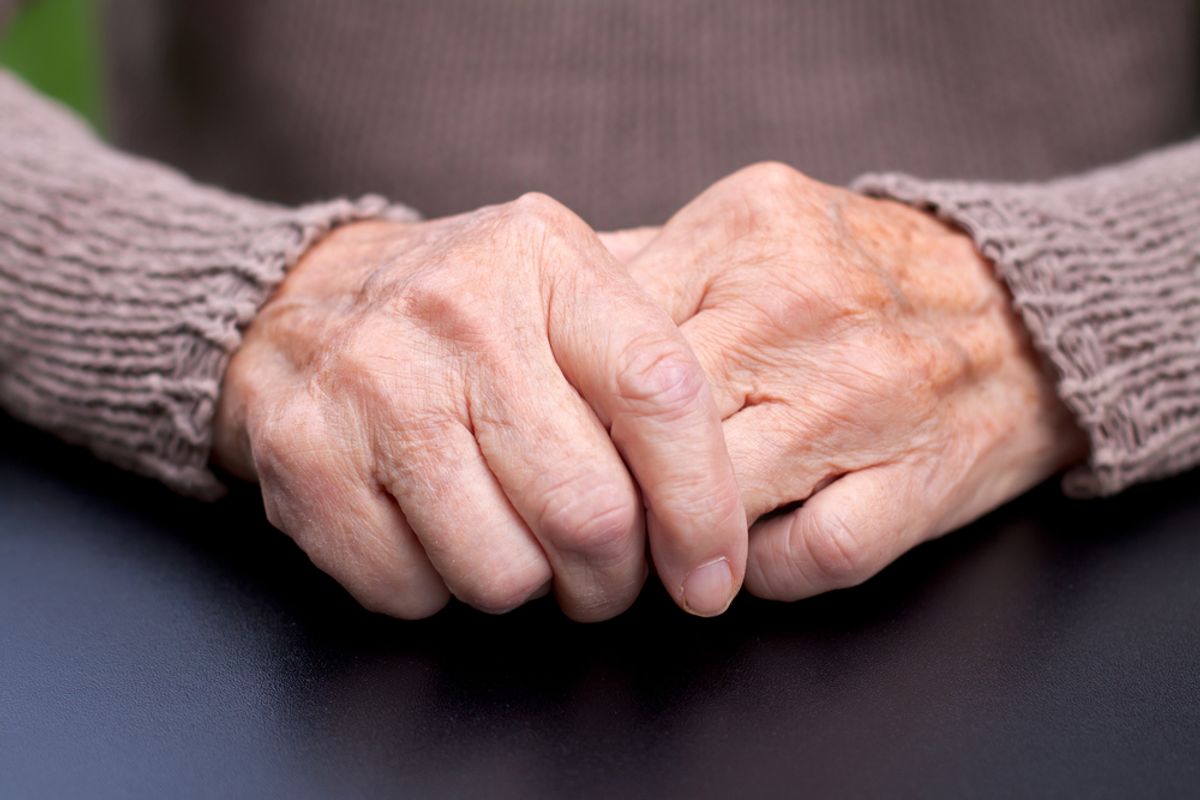 A small study suggests that people with Alzheimer's disease may feel lingering emotions from events they don't remember. The research team that conducted the study played video clips designed to induce happiness or sadness and observed that these patients had residual feelings though no memory of the video.

As reported onlin [sic] in Cognitive and Behavioral Neurology, Guzmán-Vélez and her colleagues enrolled 17 people with early Alzheimer’s disease and 17 healthy people of similar age to use as a comparison group.

The researchers asked the participants to say how they felt "right now, at the present moment," before watching a series of eight scenes from films and television shows designed to induce sadness. Participants could indicate, for example, whether they felt happy, very happy, sad, very sad, etc.

The participants were asked about their emotions again as soon as the video clips ended. Then, about five minutes later, the researchers gave the participants a memory test to see if they could recall what they had just seen.

The participants answered similar questions two more times – about 15 minutes and 30 minutes after the movies ended.

The researchers gave the participants a five-minute break and then repeated the experiment with clips designed to induce happiness.

While the Alzheimer's patients didn't remember nearly as much about the films as the healthy participants, both groups reported the same amount of happiness and sadness for the 30 minutes following the films.

Since the study was relatively small, more research will have to be done to replicate the results. But evidence suggests that enjoyable activities may improve the quality of life for people with Alzheimer's disease.

"We might think our actions don't have an effect because the person might not remember us or what we did -- let's say they may not remember that we bought them their favorite ice cream or that we showed them their favorite movie or that we screamed at them, but it is important, it is having an effect," said Edmarie Guzmán-Vélez, the lead researcher on the study based at the University of Iowa. "They might not be able to tell you what happened, but the emotions that those actions elicited are still there."