GOP Congressman: "I am a scientist" and I don't see any science pointing to human-caused climate change

Are his eyes closed? 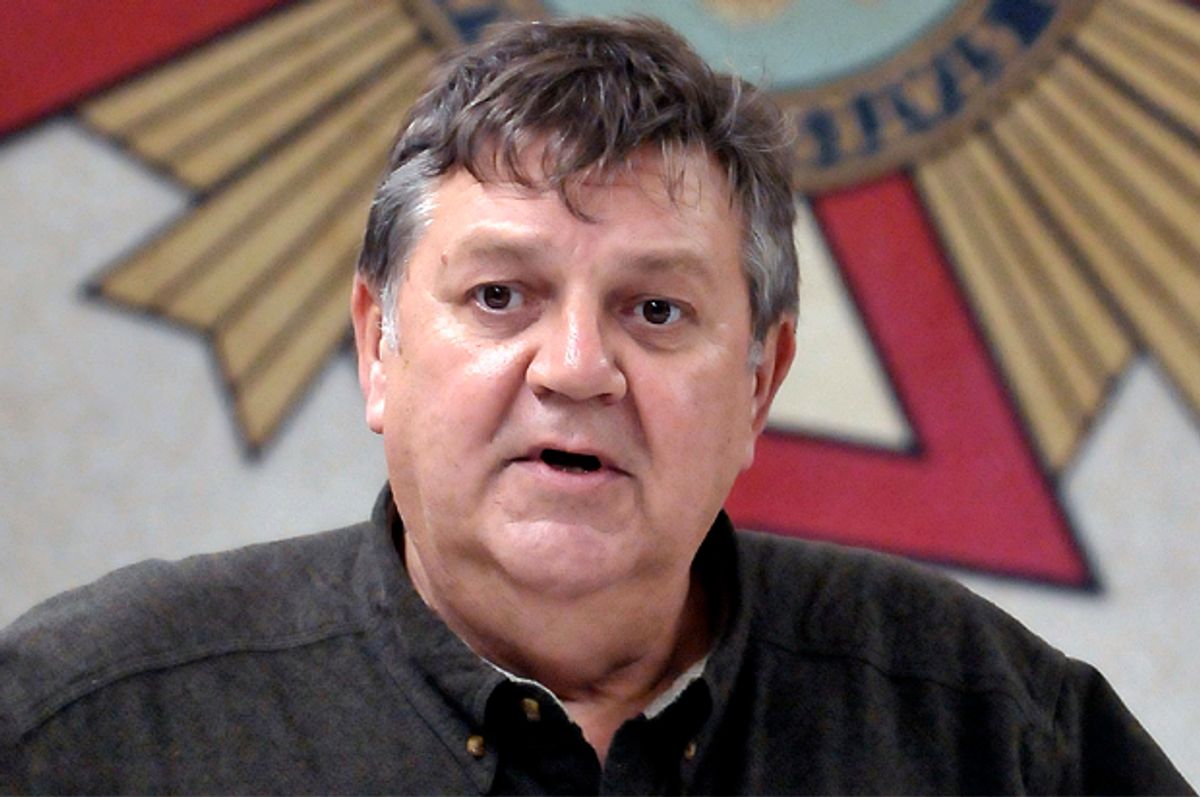 As the midterm elections creep towards us, fewer and fewer politicians feel comfortable expressing their (correct or incorrect) views on the role of people in climate change.

Rep. Dan Benishek (R-MI), however, is willing to stand behind his incorrect beliefs, no matter what time of year it is.

In an interview with a local Michigan news station, Benishek said, "The climate may be changing, but I don't think man is contributing to it."

"I could throw some science at you," said Greg Peterson, ABC 10's news director.

According to his congressional website, Benishek earned a Bachelor of Science degree in biology from the University of Michigan back in 1974. He went on to graduate from Wayne State Medical School in 1978, and has since worked as a general surgeon in Michigan's Upper Peninsula and worked part-time at the Oscar G. Johnson VA Medical Center in Iron Mountain.

Data from the website OpenSecrets shows the oil and gas industry has been Benishek's third biggest supporterin the 2013-2014 election cycle, having given his campaign $58,550. Leadership PAC's were his largest supporter, with health professionals just behind. And Follow the Money ranks Benishek's total haul from the oil and gas industries since 2010 at over $125,000.

Benishek may have studied (not climate) science before people were even really aware of the effects of climate change, but he certainly isn't keeping up with new research, since the vast, vast majority of climate scientists agree that humans have contributed to the changing climate, with a study finding a 97 percent consensus in peer-reviewed literature.