Update: Microsoft CEO to women: Don't ask for a raise 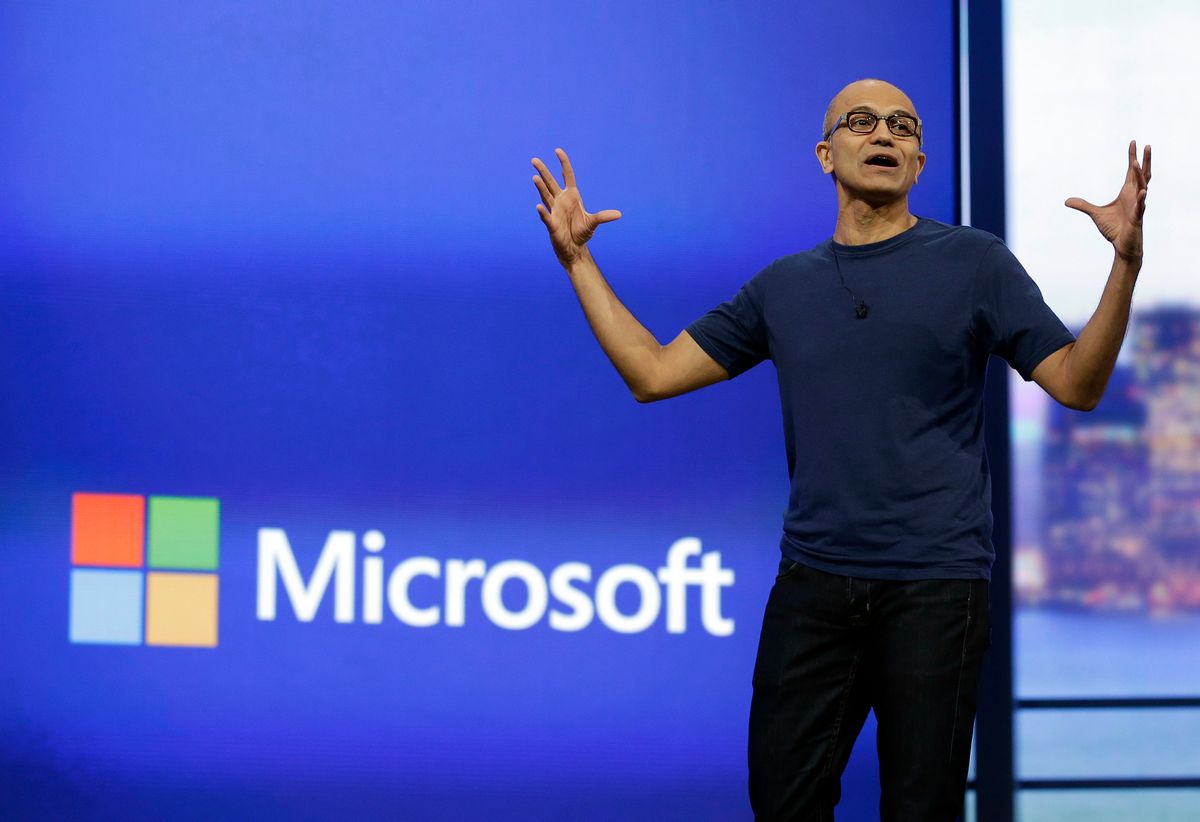 Update: Microsoft CEO Satya Nadella issued an apology, which an be read here.

On Thursday, Microsoft CEO Satya Nadella spoke at the annual Grace Hopper Celebration, which celebrates women in the tech field. There, according to ReadWrite, he offered up some horrifically bad advice to the majority women present.

(Companies should be the ones working to demolish the "old boys club," and putting practices into place including strict policies on sexual harassment, equal pay, mentorship and paid maternity and paternity leave, for starters.)

However, advice given by Microsoft CEO Satya Nadella hit a new level of terrible: Don't ask for raises, trust that your "super powers," "the system" and "karma" will get you what you want. I'm not sure what mystical world Nadella is living in, but I imagine that there, raises gallop magically into a woman's bank account via a unicorn.

“It’s not really about asking for a raise, but knowing and having faith that the system will give you the right raise,” Nadella said in conversation with Dr. Maria Klawe, a member of the Microsoft Board, Harvey Mudd College president and computer scientist.

"That might be one of the initial 'super powers,' that quite frankly, women (who) don’t ask for a raise have," stated to Klawe. "It’s good karma. It will come back."

There are of course a couple issue with this advice. If you're going to tell women to ignore the advice of "Lean In" (which is not perfect advice) let's start by equally employing and offering raises to women. Hell, lets start by closing the gender pay gap!

For Nadella to suggest that women not go after raises shows that he is either naive or woefully out of touch from the gender pay gap reality, which is worse for women in tech, according to Joint Venture Silicon Valley.

Luckily Klawe stepped in to give some practical advice on asking for a raise. “First of all, do your homework...know what the appropriate salary is.” Klawe said according to ReadWrite. “Then role play, sit down with someone you really trust, and practice asking them for a raise."

Nadella did have a slightly redeeming moment. He acknowledge that the tech industry and Microsoft need to do more to include women and minorities. ReadWrite reports:

"'I don’t want to fall for the...'supply side' excuse,' he said to cheers from the audience, though he did acknowledge the pipeline of women interested in science and technology is not as big as the pool of men. 'The real issue is to figure out how to get women into the organization, and especially, in our case, into our development.'"

This talk naturally sparked outrage from audience members, who tweeted their displeasure. Nadella's talk followed the disastrous male allies panel from Wednesday night, which sparked the hashtag #ghcmanwatch, along with this Storify: