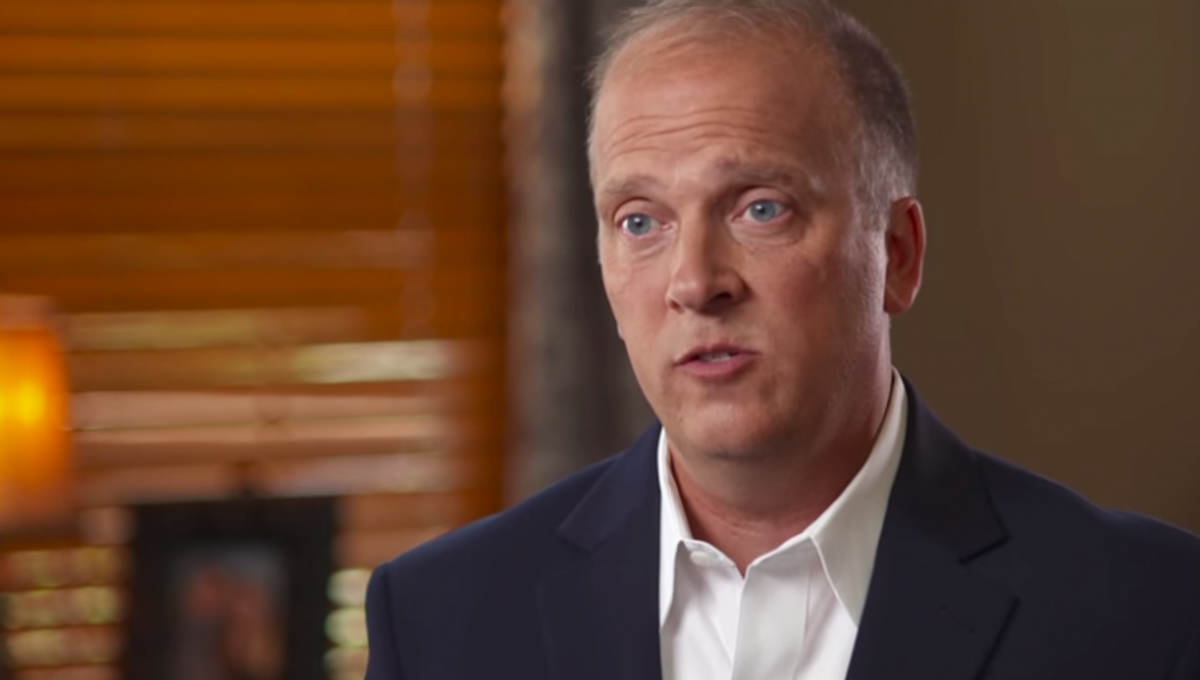 The Republican nominee for attorney general of Wisconsin has said that he would have defended a ban on interracial marriage in court.

The Milwaukee Journal-Sentinel reported Thursday that Democrats in the state are taking GOP candidate Brad Schimel to task for the statement, which he made in an interview with an Oshkosh cable access station in September.

Noting that Schimel had vowed to defend Wisconsin's same-sex marriage ban in court, the host asked him if he'd have done the same with respect to an interracial marriage ban in the 1950s.

"[Do you think the proper role of an attorney general then was to not put himself or herself into the mix and say this is wrong?" the host asked Schimel.

"Yeah, it is," Schimel replied. Schimel went on to say that defending such a law might be distasteful to me," but "I've got to stay consistent with that. As the state's lawyer, it's not my job to pick and choose."

Schimel's Democratic opponent, Susan Happ, has said that she would not have defended Wisconsin's anti-marriage equality law in court. On Monday, the Supreme Court let stand a federal appeals court ruling against Wisconsin's same-sex marriage ban, paving the way for same-sex unions in the state.