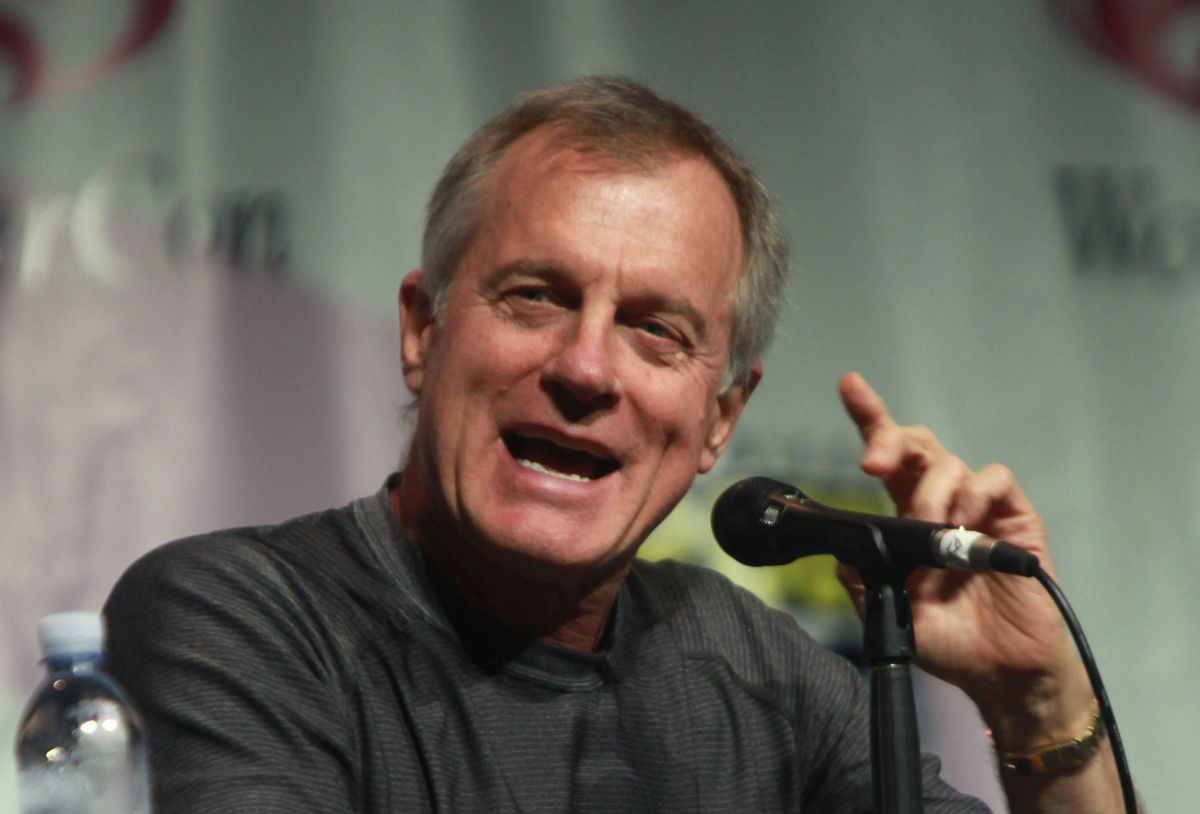 In light of Stephen Collins' recently unearthed confession to child molestation, some critical comments the actor made in 2000 have taken on a shameful new irony. Following then-co-star Jessica Biel's topless cover for Gear, the former "7th Heaven" star condemned his TV daughter in an interview with the New York Daily News for participating in "child pornography."

Biel, who was 17 at the time of the photo shoot, had reportedly hoped to change her girl-next-door image by posing nearly nude (but mostly covered) for Gear. According to the Daily News, Collins contacted gossip reporter Marilyn Beck after the photos were released to express his disdain. His comments were printed in February 2000:

"The press has gotten Jessica Biel's age wrong in their recent stories about her," says Collins, Biel's minister father on the show. "She's not 18, as has been widely reported. She's 17, a minor.

"And as such," he said, "Jessica's photo spread was child pornography. I don't want my kid to get the message that that's okay. [...]

"As a parent of a young daughter, this is very disturbing to me."

In the years since the photo shoot, Biel has shared that she regrets posing topless at such a young age, calling the shoot a "bad decision." Now, however, it seems that the shoot has not come back to haunt the actress, who was heavily criticized not only by Collins at the time, but also by media outlets concerned about her age. Rather, Collins' public condemnation, 14 years after the fact, reads like a sad cover up for his sex crimes.