Woman with cancer plans to take her life in Oregon 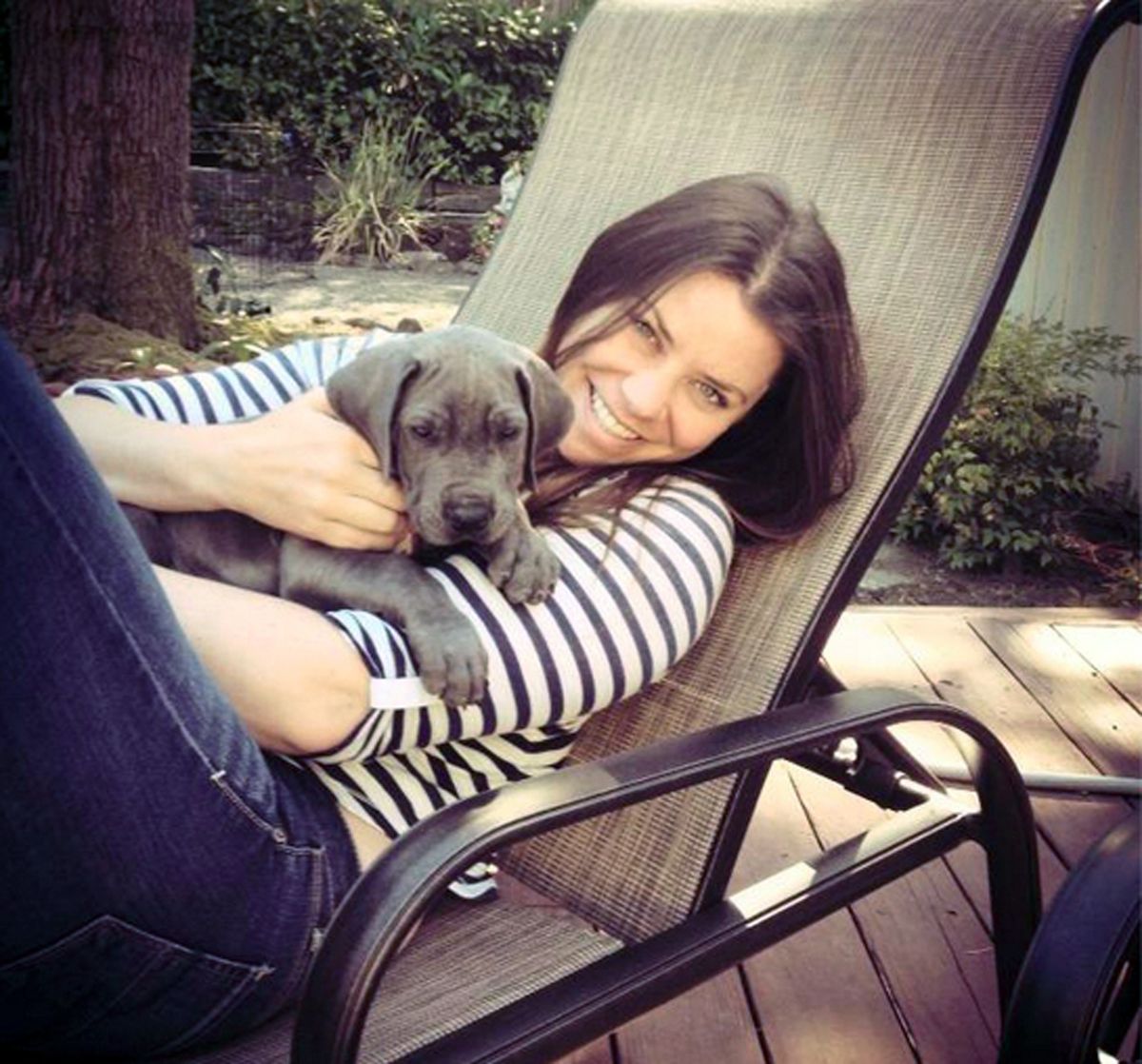 This undated photo provided by the Maynard family shows Brittany Maynard. The terminally ill California woman moved to Portland, Ore., to take advantage of Oregon's Death with Dignity Act, which was established in the 1990s. Maynard wants to pass a similar law in California and has turned to advocacy in her final days. (AP Photo/Maynard Family) (AP)
--

PORTLAND, Ore. (AP) — Brittany Maynard will not live to see if her advocacy makes a difference.

The 29-year-old woman expects to die next month. If the brain cancer from which she suffers does not kill her in October, she plans to take advantage of Oregon's Death with Dignity Act and end her own life on the first of November — a few days after her husband's 43rd birthday.

"That would have been my 30th birthday," she said in an interview Wednesday. "As of right now, I don't know that I'm going to make it to my 30th birthday, and that's a really difficult thing to process emotionally."

Maynard and her husband, Dan Diaz, uprooted from Northern California and moved north because Oregon allows terminally ill patients to end their lives with lethal medications prescribed by a doctor.

Rather than silently await death in Portland, she has become an advocate for the group Compassion & Choices, which seeks to expand death-with-dignity laws beyond Oregon and a handful of other states.

"It just seemed like something I couldn't turn my back on ethically," Maynard said.

A nationwide media campaign featuring Maynard's story began this week, and it has gone viral.

"It helps me to feel invested in something of worth, something that matters," she said. "Part of what is difficult about becoming so sick is that you lose a lot of your autonomy and your sense of purpose."

The state does not track how many terminally ill people move to Oregon to die. One of the "frequently asked questions" on the state Public Health Division website is: "How long does someone have to be a resident of Oregon to participate in the act?"

There is no minimum residency requirement, but a patient must prove state residency to a doctor. Some examples of documentation include a rental agreement, a voter registration card or a driver's license.

Maynard said she and her husband were newlyweds actively trying for a family when she learned on New Year's Day that she had brain cancer. By spring, she was given just six months to live.

She said relatives accepted her choice.

"When we all sat down and looked at the facts, there isn't a single person that loves me that wishes me more pain and more suffering."

Barbara Coombs Lee, the author of Oregon's law and the president of Compassion & Choices, said Maynard approached the group in August.

"Our campaign now is to build public awareness, build public support so great that the politicians can no longer deny it," she said.