Want to learn more about the work of the French writer you've very likely never heard of? Start here 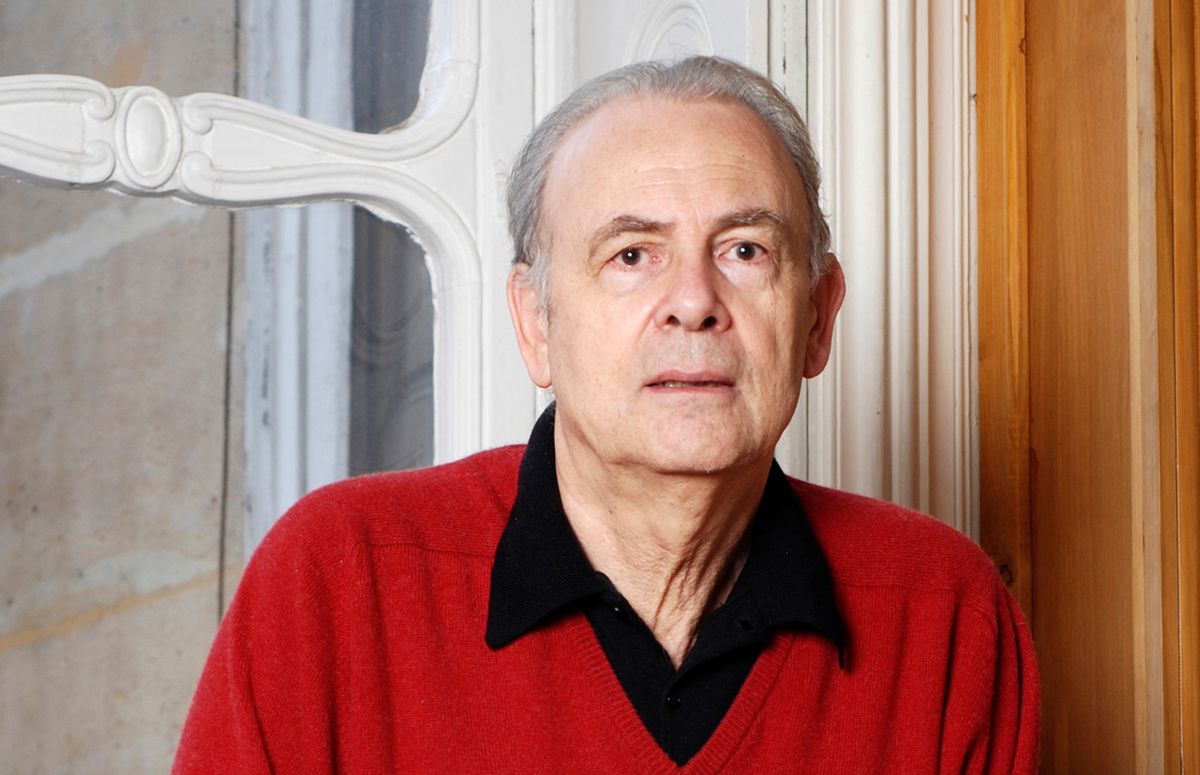 Sixty-nine year old French novelist Patrick Modiano has won the 2014 Nobel Prize for Literature. The Swedish Academy announced the news on Thursday morning, making Modiano the 107th recipient of the prize and the 11th French writer to win the prestigious $1.1 million award.

For American audiences, as the Guardian notes in a tongue-in-cheek write-up, this means that yet again Philip Roth has been snubbed. In all seriousness, however, this prize has raised Modiano's profile from a French writer to an international writer, inviting the global community to seek out Modiano's writing. So here's a primer for what to expect from his work.

--Modiano gained popularity in the late '60s and has about 30 works to his name, mostly novel, though he also writes movie scripts and children's books. His work deals with identity, memory, time, alienation, and World War II, the New York Times notes, listing his most famous works:

His most famous works include “Missing Person,” a story of an amnesiac who travels the world trying to piece together his identity; “Dora Bruder,” which investigates the disappearance of a young Jewish girl in 1941; and “Out of the Dark,” a moody, hallucinatory novel whose narrator pines after a former lover who has changed her name and denies that their affair took place. A 1999 New York Times review of “Out of the Dark” described it as “both suspenseful and contemplative.”

--In the Forward, Benjamin Ivry explains that Modiano was "haunted by Jewish history" and much of his subject matter grappled with morality:

All his books, including “Dora Bruder,” (University of California Press, 1999), the brooding account of his search for a young deportee he hears about in the late 1980s, are deeply influenced by World War II.

This is natural, as Modiano was born outside Paris in 1945 to a Sephardic Jewish family with roots originally in Italy, although his ancestors, longtime inhabitants of Thessaloniki, Greece, included eminent rabbis.

Despite that august lineage, the author’s father, Albert Modiano, survived the war in Paris dishonorably, as a clandestine black marketer profiting from business deals with Nazis. As a writer, Patrick Modiano has spent decades sorting out his feelings about his heritage, but recently a slew of other French authors have taken up the job to help him evaluate his own family’s moral — and amoral — legacy.

--One of the most prominent themes in Modiano's work is his Proustian playfulness with time and the recurrence of characters in his books. In the Millions, J.P. Smith explains his first impressions of Modiano's work:

What I find fascinating about him is that his many novels, which take up a good portion of a bookshelf, in a way are like individual chapters of one book. His theme is unchanging; his style, “la petite musique,” as the French say, is virtually the same from book to book. There is nothing “big” about his work, and readers have grown accustomed to considering each succeeding volume as an added chapter to an ongoing literary project.

His twenty-five published novels rarely are longer than 200 pages, and in them his characters, who seem to drift, under different names, into first this novel, then another, wander the streets of Paris looking for a familiar place, a remembered face, some link to their elusive past, some ghost from a half-remembered encounter that might shed some light on one’s history. Phone numbers and addresses are dredged up from the past, only to bring more cryptic clues and, if not dead ends, then the kind of silence that hides a deeper and more painful truth.

--The London Review of Books reviewer Michael Wood offers more insight into these characters, writing in 2000 that Modiano's characters are always searching for clues and retracing memories:

Modiano says that like every other novelist he is always writing the same book, ‘on fait toujours le même roman.’ Modiano more than most, perhaps. The mania for looking back is always there. His characters collect shreds of old evidence, handwriting, photographs, police files, newspaper cuttings. They follow the footsteps of vanished people, snooping on the world of others like unemployed private detectives who can’t find anything else to do. They have what I take to be Modiano’s own interest in Paris streets, particularly those of the outskirts, and they ceaselessly list addresses, consult old directories, make calls to telephone numbers no longer in service. His narrators are often given pieces of Modiano’s own identity, his age, his parents, his incomplete schooling, and sometimes his career.

--This review of "Honeymoon" by Rupert Thomson describes the "dream-like, desultory" quality of Modiano's work:

There's something so beguiling about the way the book begins. Jean B., a documentary film-maker, is on his way to Paris by train. He has a four-hour stopover in Milan. It is the middle of August, and the city is stifling, deserted. Jean seeks refuge in a cool, dark hotel bar near the station. While there, he learns that a pretty Frenchwoman killed herself in the hotel just two days before. Later, unnervingly, he realises that he used to know her when he was 20. Not long after returning to Paris, Jean goes missing from his own life. Instead of flying to Rio, he goes to ground in the Parisian suburbs and begins, in a dream-like, desultory way, to piece together the life of Ingrid Teyrsen, the woman who committed suicide. The man who has disappeared is investigating a disappearance. This slippery, atmospheric hall-of-mirrors effect is classic Modiano.