Ernie Hudson doesn't like the all-female "Ghostbusters" idea -- but hey, maybe the cast will be sexy!

The original comedy's Winston Zeddemore says the upcoming film could use male actors -- specifically, him 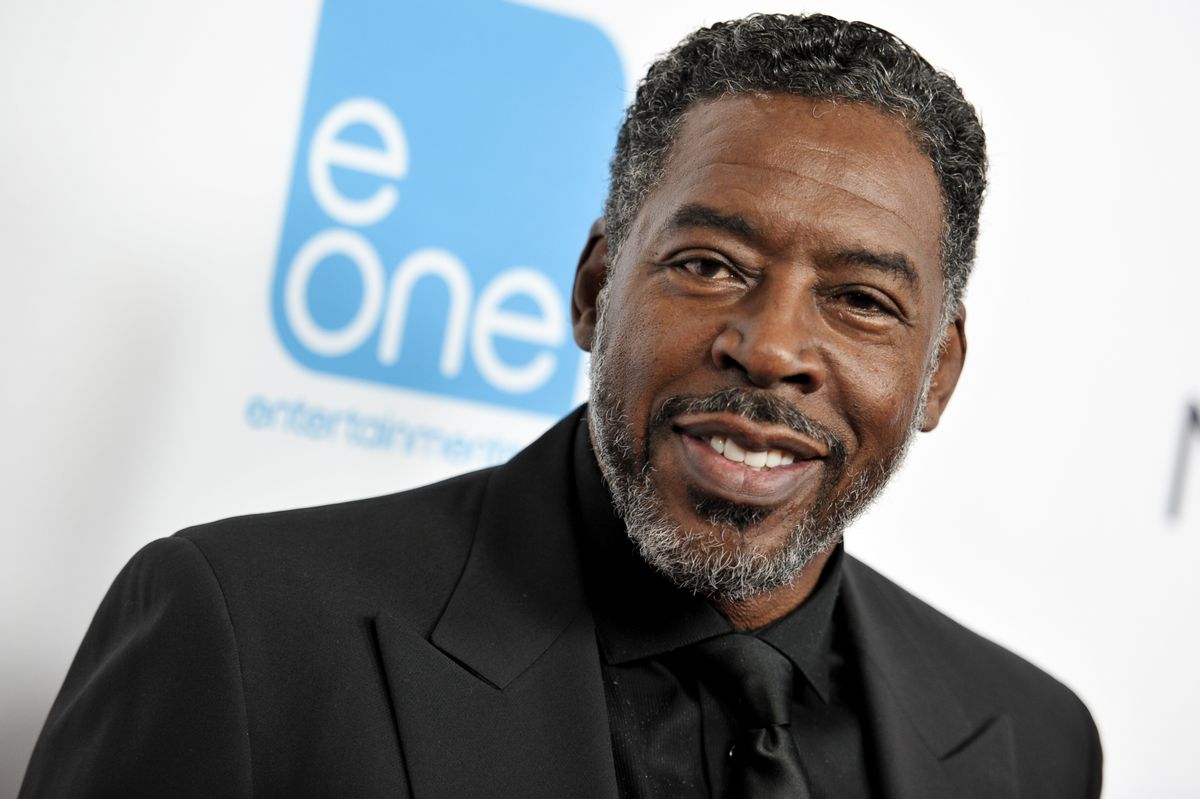 Ernie Hudson, who starred as Winston Zeddemore in the original "Ghostbusters" film, has joined the number of people expressing disdain over the Paul Feig-directed reboot set to star an all-female cast. In an interview with The Telegraph, Hudson said that the idea to include women instead of men -- or, more specifically, himself -- was so out of line with the original concept for the comedy that it might as well not even be called "Ghostbusters."

Hudson went on to say that he harbors no ill will toward females in particular, presumably to avoid being sexist. He then followed his statement of admiration with a sentiment that is totally sexist.

"I love females," Hudson said. "I hope that if they go that way at least they'll be funny, and if they're not funny at least hopefully it'll be sexy. I love the idea of including women, I think that's great." But, he added, "all-female I think would be a bad idea. I don't think the fans want to see that."

The actor did express optimism about the upcoming film -- "Maybe it will come out and be the most amazing thing" -- but concluded by lamenting the decision not to reconvene the original male cast, which Hudson himself has said would not be the same after the death of former co-star Harold Ramis. "[In] my opinion I think it would be wrong to do another movie that didn't include the guys," Hudson told The Telegraph. "And that didn't include me!"