Stephen Colbert mocks Bill O'Reilly for not being openly Republican

And rips apart the "Republicans Are People, Too" advertisement 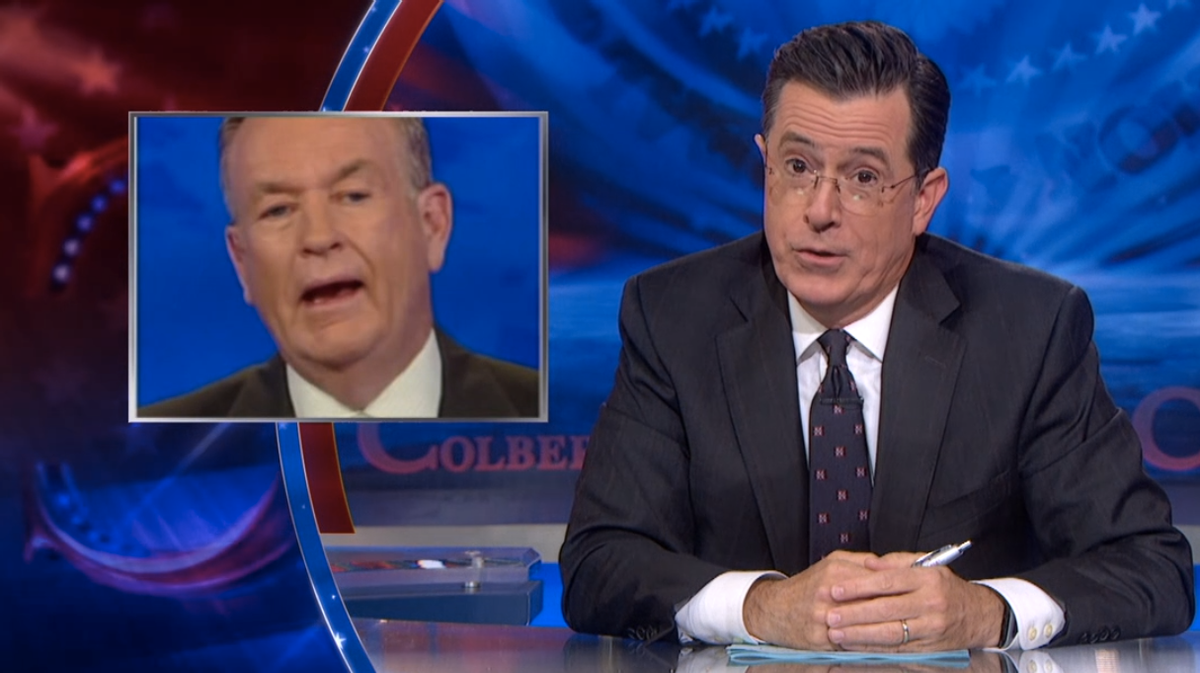 After nine years, Stephen Colbert came out as "openly Republican" last night on "The Colbert Report."

"I'm sorry, I thought I was fooling everyone," Colbert explained to the Colbert Nation. "Last night when I finally came out to my family as openly Republican, they said that they always knew. They could tell."

Colbert decided to make this announcement after watching an advertisement -- chock full of stock photos of people who are not Republicans -- that stated that "Republicans are people, too."

He then encouraged others, including Bill O'Reilly, who calls himself an independent, to come out as Republican. "I'm looking at you papa bear," Colbert said. Watch below: