The storm is expected to make landfall Sunday 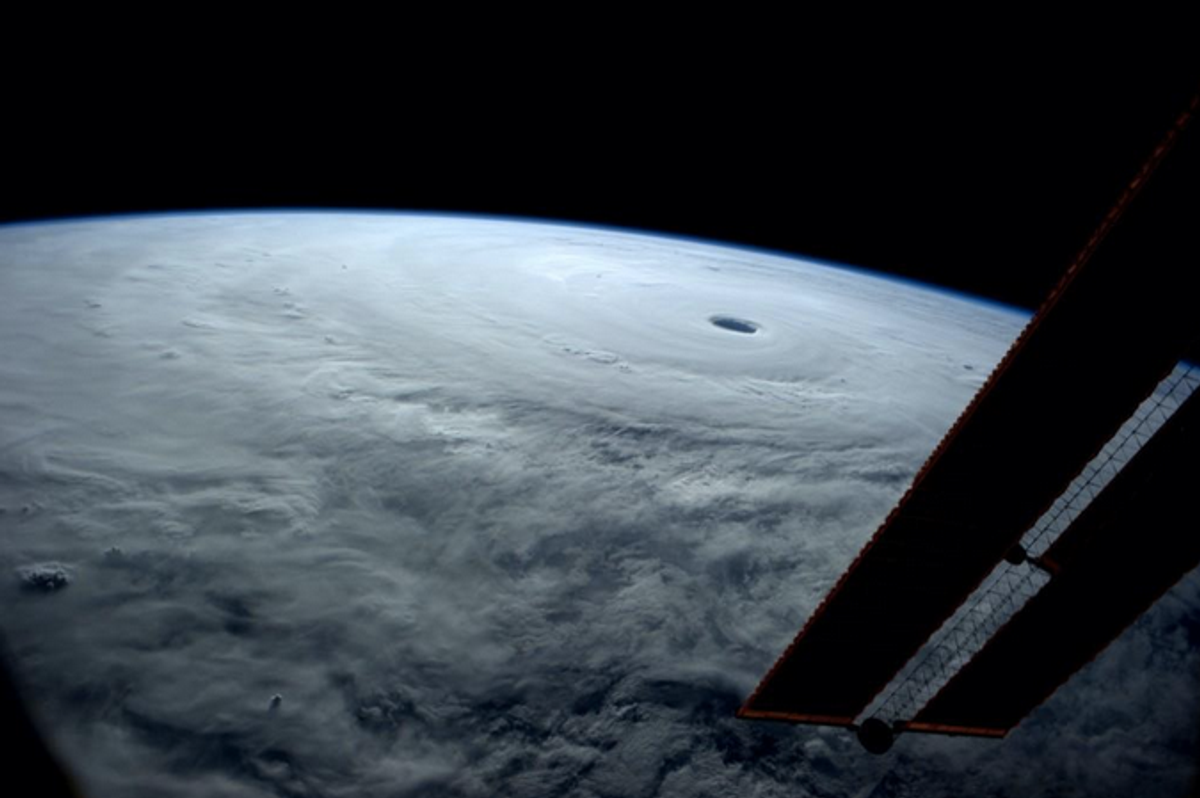 "I've seen many from here," tweeted astronaut Reid Wiseman from aboard the International Space Station Thursday, "but none like this."

"This" is Super Typhoon Vongfong, named the most powerful tropical cyclone of the year so far earlier this week and expected to make landfall in Japan -- thankfully in a weakened state -- Sunday afternoon or evening eastern time. Saturday, it's expected to pass over Okinawa, just east of the U.S. Kadena Air Base.

For perspective, that inner eye is 26 nautical miles across. Here's another view, captured by NASA's Aqua satellite: Around the time the photo was taken, the storm was downgraded from a Category 5 to a Category 4, with maximum sustained winds at 130 knots (149.6 mph).