The hermaphroditic snails "represent the diversity of sex orientation in the animal kingdom," researchers say 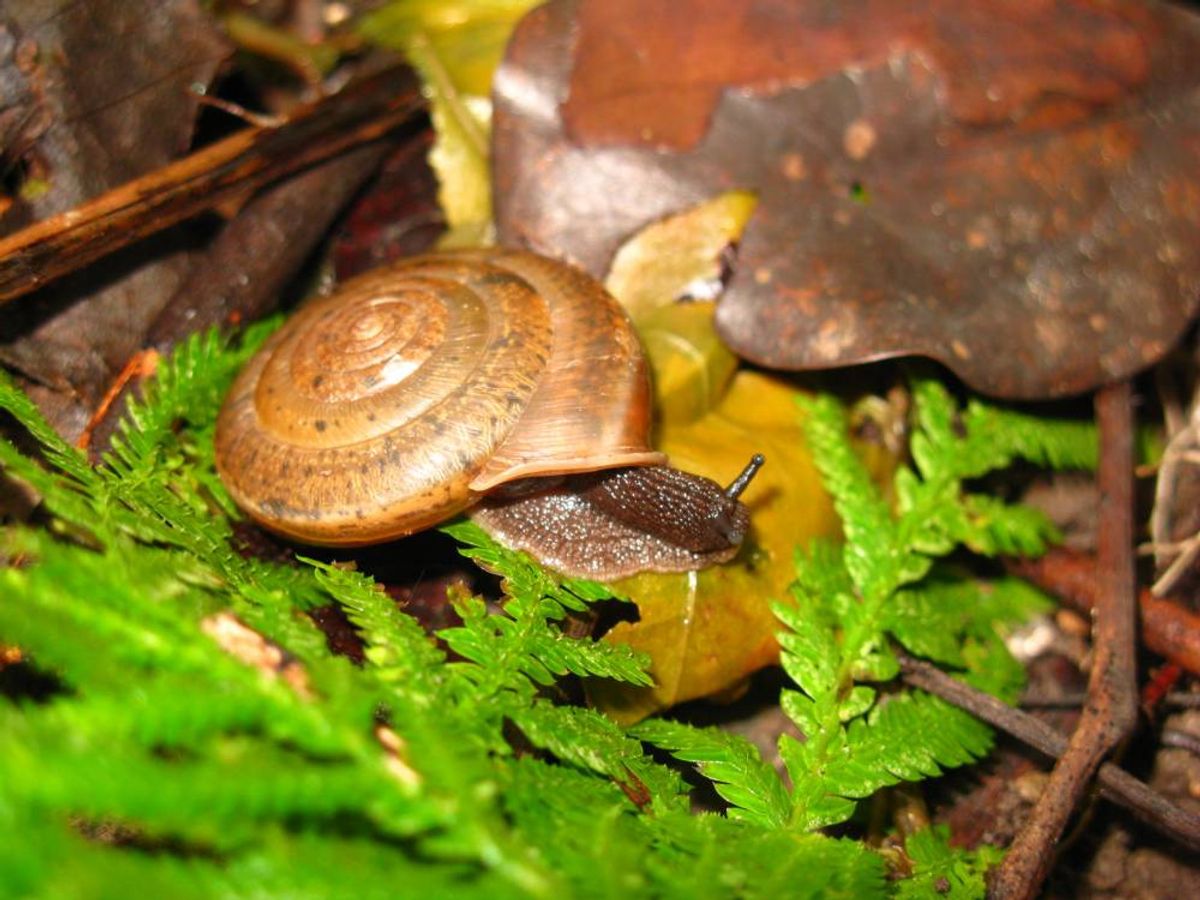 Meet Aegista diversifamilia, a hermaphroditic land snail that just received the honor of becoming recognized as its own, distinct species, and of being named for equal marriage rights.

Taiwanese researchers used a combination of morphological markers and molecular analysis to distinguish A. diversifamilia from A. subchinensis, a more common snail that the former was commonly confused for, they explain in a new study published in the journal Zookeys. The new species' shell is larger and flatter than its cousin's.

While they were working on that, Yen-Chang Lee, a study co-author, explained in a statement, Taiwan, along with other countries and states throughout the world, were fighting for marriage equality.

"It reminded us that Pulmonata land snails are hermaphrodite animals, which means they have both male and female reproductive organs in single individual," Lee explained. "They represent the diversity of sex orientation in the animal kingdom. We decided that maybe this is a good occasion to name the snail to remember the struggle for the recognition of same-sex marriage rights."

The name means "the diverse forms of human families."

As the Guardian points out, this isn't the first time researchers have taken the opportunity of getting to name a new species and used it to advance a political agenda. George Bush, Dick Cheney and Donald Rumsfeld, for example, all have slime-mold beetles named in their honor.