Frozen poop pills could be a potentially life-saving treatment

If you suffer from Clostridium difficile, this could be a new way of treating it 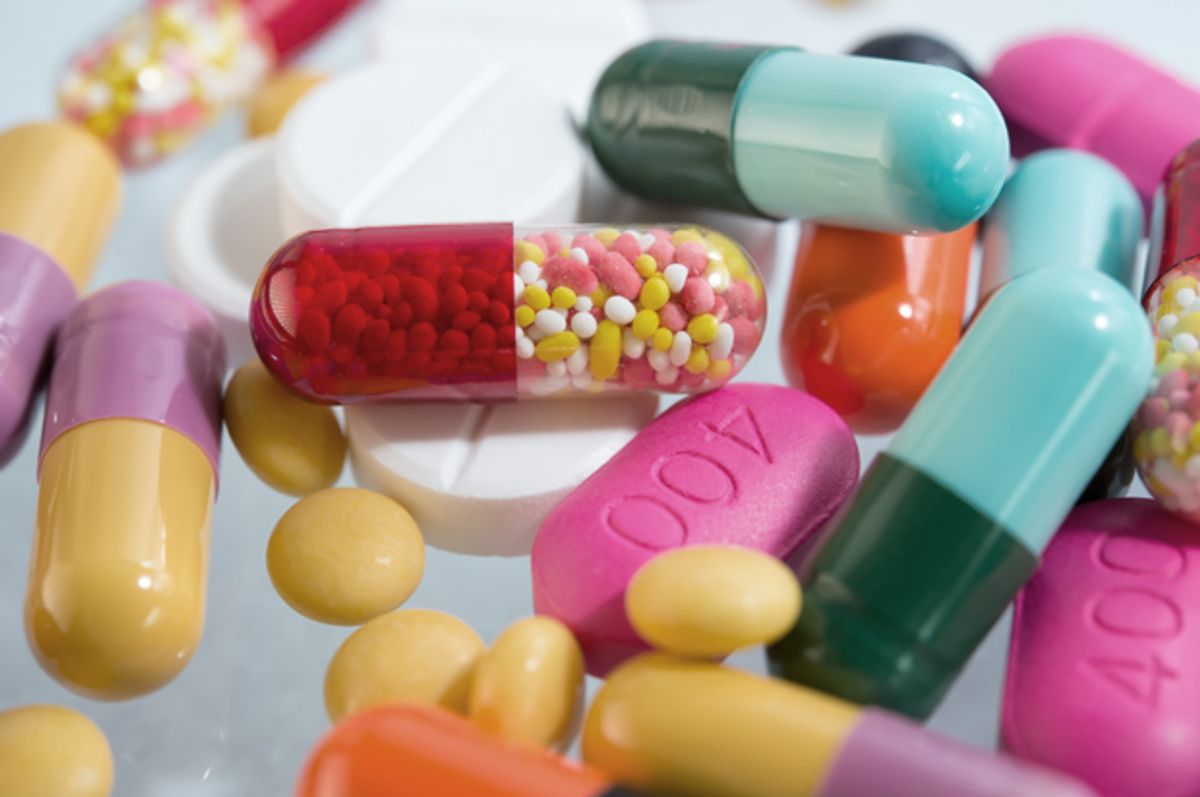 Frozen pills filled with fecal matter may be the latest effective way to treat the often antibiotic resistant Clostridium difficile. A quarter million Americans are hospitalized due to Clostridium difficile, and suffer with terrible diarrhea, according to I Fucking Love Science. There are around 14,000 deaths a year due to this ailment.

Previously, due to the ineffectiveness of antibiotics, treating Clostridium difficile meant having a “fecal microbiotia transplantation” or fecal transplant to "restore good gut bacteria" and destroy the bad, NPR reported. Necessary elements for a fecal transplant include fresh poop from a donor, and an uncomfortable, invasive procedure -- either a colonoscopy or a tube through the nose into the stomach.

"Just getting the tube down is a problem," Dr. Elizabeth Hohmann, a Massachusetts General Hospital staff physician in infectious diseases, told NPR. There was also the fear that if somebody gagged or vomited, they could inhale the feces.

In comparison to a fecal transplant, the poop pill seems almost palatable. And according to the researchers' study, which was published in the Journal of the American Medical Association, both the pill and a fecal transplant are 90 percent effective.

This pilot study tested 20 people ages 11 to 89, who had experienced two or three cases of C. difficile, I Fucking Love Science reported. Each participant was given 15 pills per day for two days.

The capsules, which are about the size of a large multivitamin, were filled with screened, filtered, and diluted poop from healthy donors. The pooh pills were then frozen for 4 weeks at minus 80 degrees Celsius. Unfortunately for the recipients, the capsules needed to be specially acid resistant so they could make it through the stomach and into the large intestine. Capsules of that specification are translucent.

"So they are sort of brownish-colored capsules," Dr. Hohmann told NPR. "Fortunately, because they're frozen, when you take them out of the freezer they sort of frost up a bit and they're not too gross."

Regardless of their aesthetic, they seemed to do the trick. Fourteen people who took part in the test were cured of their diarrhea immediately, six people were cured after two treatments and only two, in poorer health, had failed results. A larger study will be needed to determine long term effects.

Despite these positive results, there is a catch and potential risk involved in these poop pills: "There's always the possibility that unknown infectious agents could be transmitted this way," Dr. Hohmann explained to NPR.

"While we are striving to make this treatment more accessible to patients, it's important to remind people of the potential dangers of attempting 'home brew' FMT using fecal material from family members or friends," another author, Dr. Ilan Youngster from Boston Children's Hospital, said in a statement. "Many people can be carriers of bacteria, viruses, and parasites that are shed in their stools but have no symptoms."

"It's not enough to know your donor and just ask how he or she feels, as some websites suggest," Dr. Youngster continued. "In any form, this procedure should only be performed under strict medical supervision with material from thoroughly screened donors."